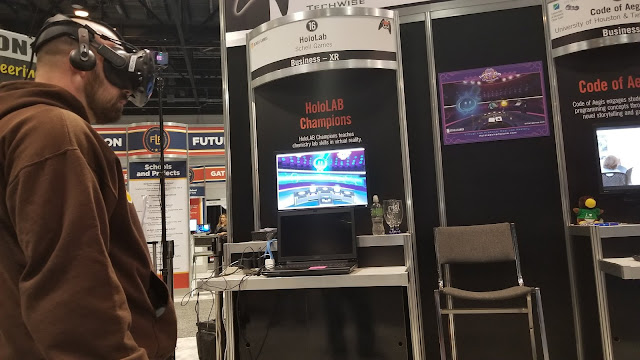 The SGS&C provides a showcase of best-in-class learning games submitted by business, government and student developers, and awards noteworthy games to recognize their achievements. The true uniqueness of the SGS&C is that every I/ITSEC “player” has the chance to play the games, talk with the developers, and cast a vote for the coveted SGS&C People’s Choice Award (the I/ITSEC badge includes a special SGS&C ballot that allows us to help determine the winner).

The SGS&C brings international award winning games to us through partnerships with the Simulation Australasia host of the Australasian Simulation Congress (ASC) SGS&C, and South America’s Brazilian Independent Games (BIG) Festival. These international winners automatically earn spots as finalists in the SGS&C, are eligible for awards, and are featured at I/ITSEC on the exhibit floor. 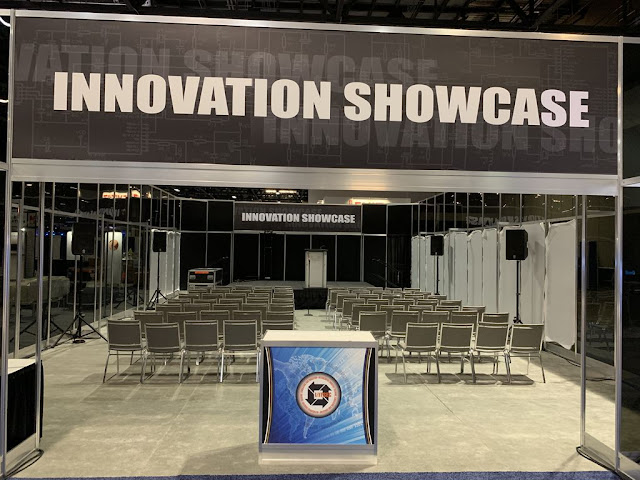 
And the seven winners are: 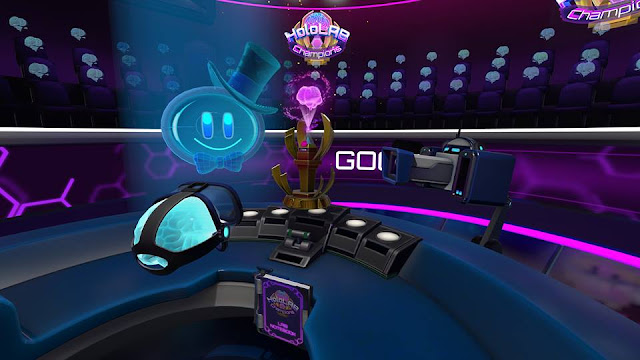 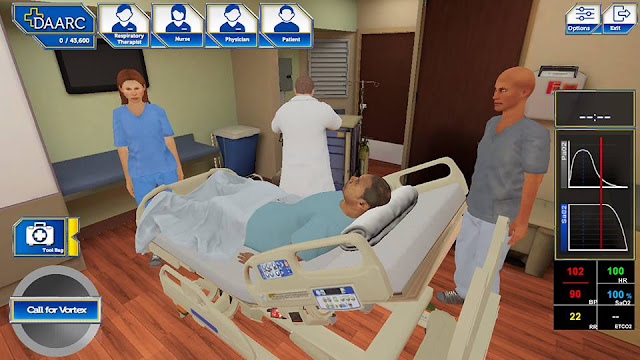 Tablecraft by the FIEA is this year’s Best Student Developed Game! This VR game increases the player’s familiarity with the elements, acronyms, atomic masses, and groups on the Periodic Table of Elements. 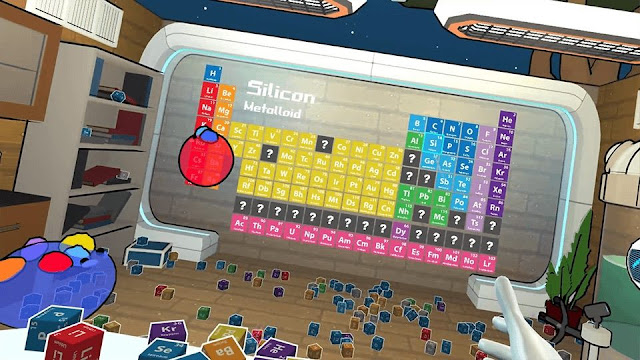 This year has once again highlighted games that employ characteristics or techniques that enhance the game in a new or different way through the competition for the Innovation Award. Dental Madness by FullSail is the 2018 SGS&C Innovation Award winner! This VR game helps dental students learn fundamental techniques. 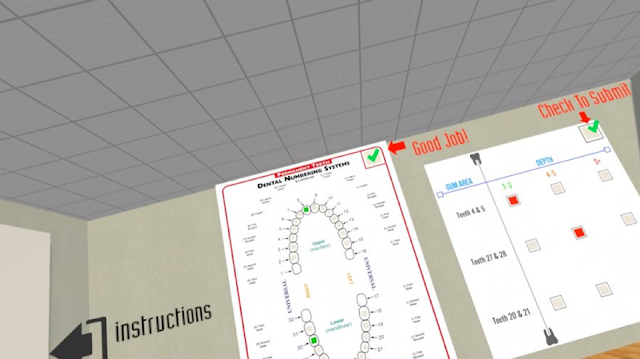 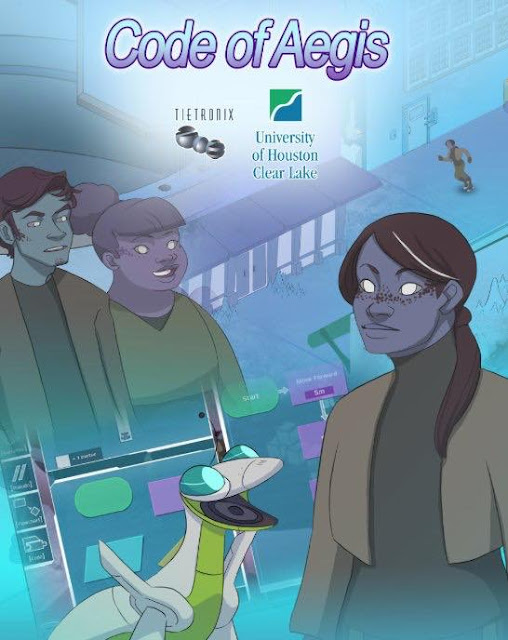 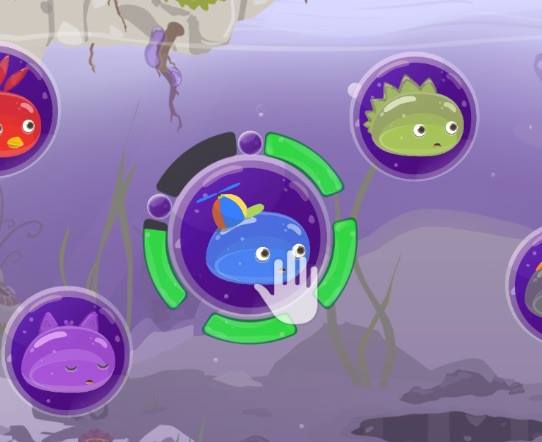