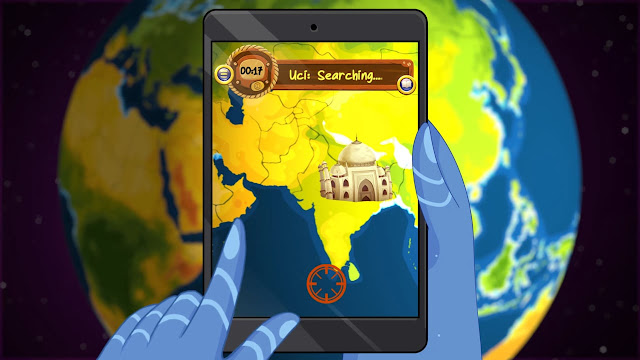 
Joko's World Pocket Planet, developed by Cultural Infusion, was selected as a finalist in the 2018 Serious Games Showcase and Challenge in the Business Category.

Available on App and Google Play Stores, Pocket Planet is a puzzle game that expands children’s knowledge of geography while driving them slightly nuts trying to find Lesotho, a landlocked country completely surrounded by South Africa; or Andorra, a tiny monarchy wedged between France and Spain and jointly ruled by two co-princes – one of whom is the President of France and the other a Roman Catholic Bishop.

Playing as Joko, children help find Joko’s missing alien friends that have gotten lost while exploring earth. To find the aliens, players can fly around the world matching countries and landmarks, following clues, racing along famous voyages, and dodging obstacles. 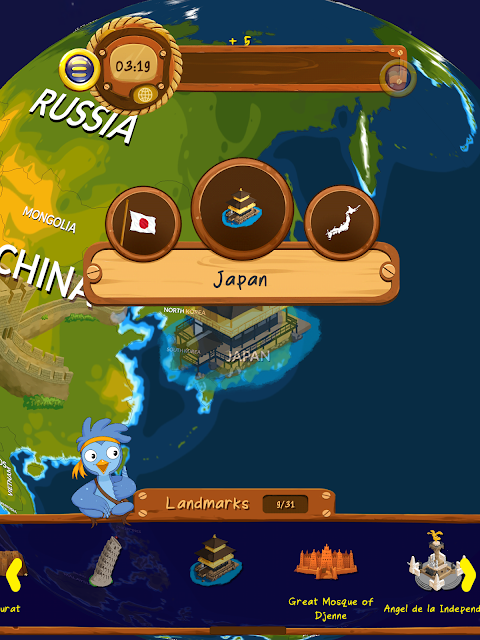 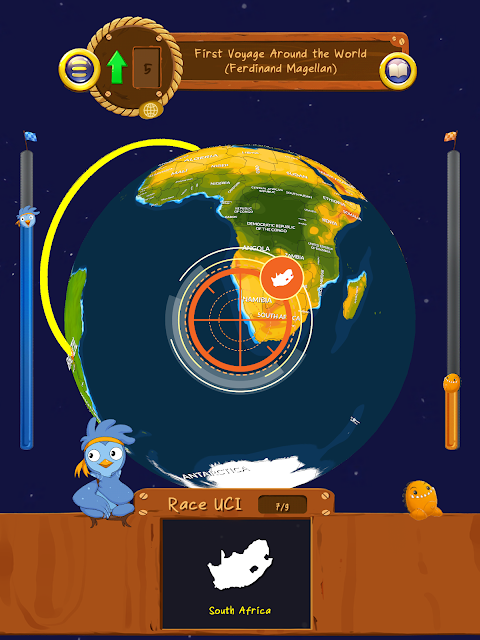 For Pocket Planet the developer wanted to have the learning deeply embedded in the game, and so the act of moving in the game involves spinning the globe and learning about geography. As the player looks for the countries, Joko will provide hints and in some modes provide cultural information about the countries.

Turning planet Earth into a fun geographical puzzle, the game allows players to learn more about the world we live in by locating countries, capital cities, flags and famous landmarks, and in the process learn about their cultural significance. 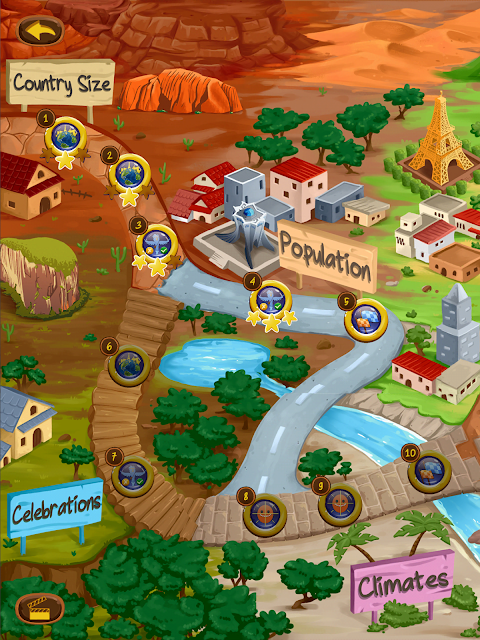