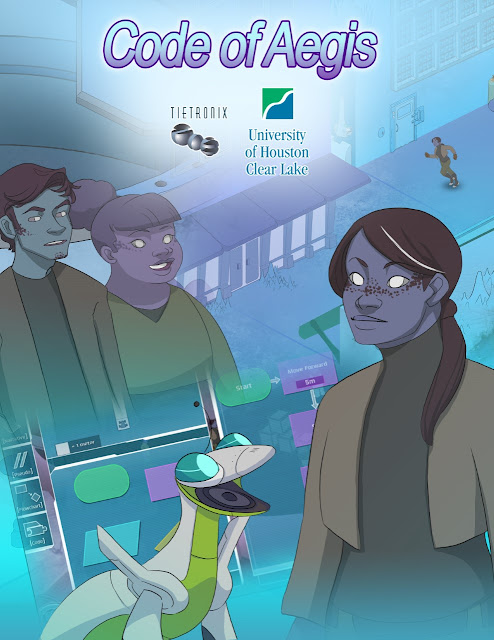 Code of Aegis, developed by the University of Houston-Clear Lake and Tietronix Software, Inc., was selected as a finalist in the 2018 Serious Games Showcase and Challenge in the Business Category.

Code of Aegis is an Educational Serious Game that introduces a new way to engage players in learning to code and understanding programming concepts and robotics, in the context of an adventure-based storyline and relatable characters.

The Plot: The plot of the game involves a character named Sidney who lives on Aegis, a planet that was destroyed causing the inhabitants to live underground. As the story evolves, Sidney is learning more about the ancients who built the underground world as she works to reunite with her mother and father who were sent to the planet’s surface. Players will solve the mystery by completing missions using science, technology, engineering and mathematics.

Gameplay: In the game, players are immersed in the multi-tiered underground world of Aegis, following a group of friends as they try to find a way to the surface. Since their world was destroyed and they were forced to move underground, they must only explore outside their safety areas through the use of robots. Through graphic novel artwork, animated explorations, and character dialogue, players will uncover the story of Aegis to become a member of the Aegis Robotics League. To be a successful member, students must learn to write a narrative, build pseudocodes, create flowcharts, export code to physical robots and more. 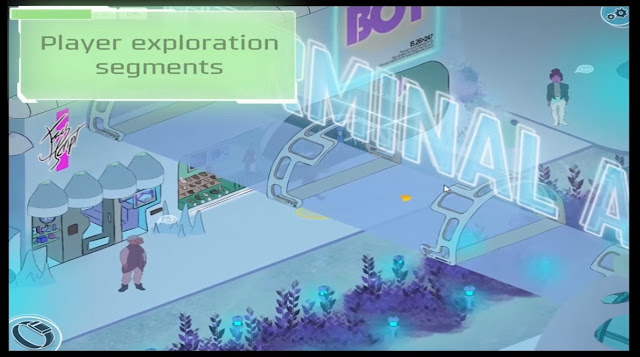 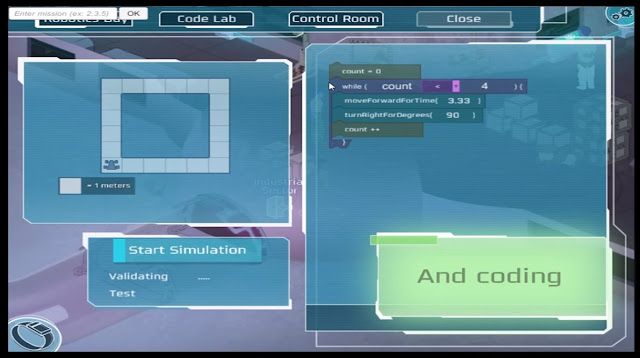 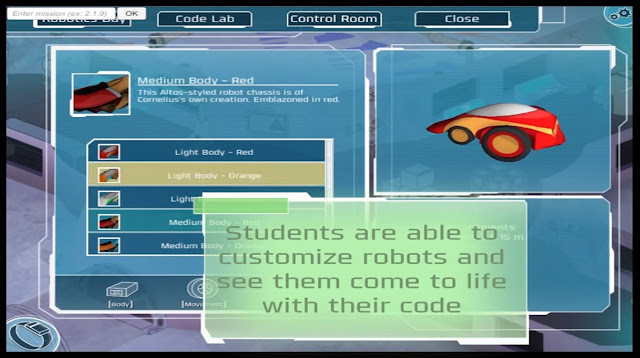 By merging a graphic novel with an interactive game, players are scaffolded through the instruction while introduced to programming concepts and robotics programming knowledge.

The game is a multi-platform solution that is currently available for the 6–8th grade classroom. Usability testing during development, along with Formative and Summative testing in the classroom reinforced the learning effectiveness.

Game Development Background
Partnering classroom educators with robotic and programming experts, the project was initially funded by the Defense Advanced Research Projects Agency (DARPA). The development partners (Tietronix Software, Inc. and University of Houston- Clear Lake successfully competed for and were awarded Phase I and Phase II funding. Two field studies have been conducted with school districts locally and across the nation. The results of the studies show significant improvement in student skill and knowledge growth in the engineering process and basic programming.