The six categories of SGS&C winners were announced at the Awards Ceremony earlier this month. Congrats to all for the superb quality of 2021 submissions!

As an online strategy card game, CoronaQuest is extremely successful in introducing students to protective and hygiene measures that could make return to school less stressful and safer in the course of the Covid-19 pandemic.

CoronaQuest’s uniqueness resides in its central idea of fighting the Corona Virus using "heroes" who represent the people that can actually help the students (parents, teachers, nurses, etc.); using defensive cards to block the virus and offensive cards to strengthening the heroes.

Finding the "perfect counterattack" for each offensive card played by the virus, results in engaging & fun gameplay that helps kids to acquire new habits. 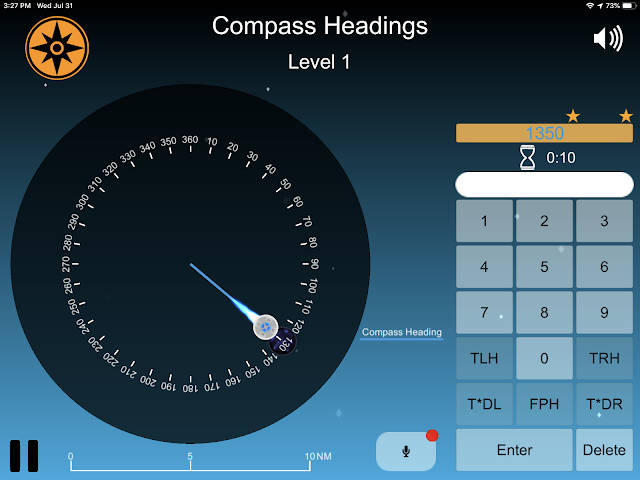 Basic Vectoring teaches the basics of vectoring including fundamental concepts such as turn radius, aircraft performance, and wind effects.

Aimed at learners in early stages of air traffic controller school or anyone with an interest in air traffic control, the game starts with basic aircraft vectoring concepts and gradually builds in stages to teach more complex skillsets. Players learn the effects of different variables on aircraft and, once they master their compass rose directions, can start learning proper phrasing and ways to give vectoring commands. They also experience how wind impacts an aircraft’s flight path. 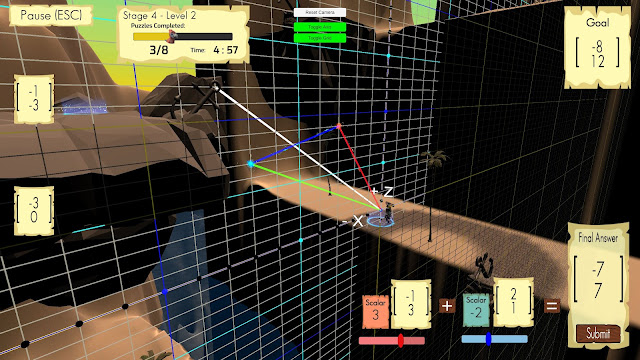 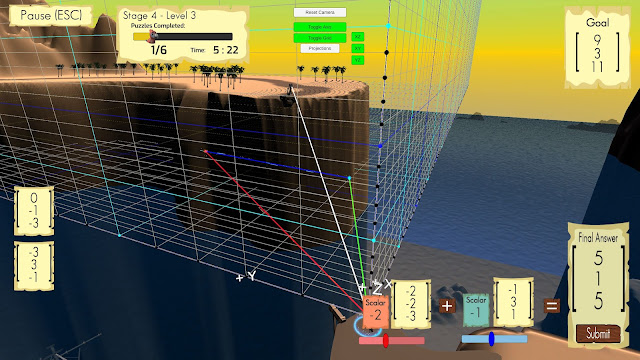 In Vector Unknown: Echelon Seas, players are stranded on an island and need to complete different types of linear algebra puzzles to recover the pieces to their ship. The overall goal is to rebuild their ship by mastering various aspects of linear algebra.

The game has the extraordinary merit of combining learning and game, without losing the goodness of games, achieved via seamless integration – a perfect blend of game elements and instructional elements to create a Serious Game that is fundamentally fun.

The winner of the much anticipated People’s Choice Best Serious Game is a tie: Legends of Europe by Regional Council of Brittany France and developer Succubus Interactive and TC3Sim 2020 by Engineering & Computer Simulations

Legends of Europe is an online treasure hunt that plunges the player into an imaginary world inspired by medieval fantasy, with scenery integrated in panoramic Google Street views and then customized. It offers a fantastic tale that captivates and seduces a young public thanks to the legends from the rich lore of European countries. 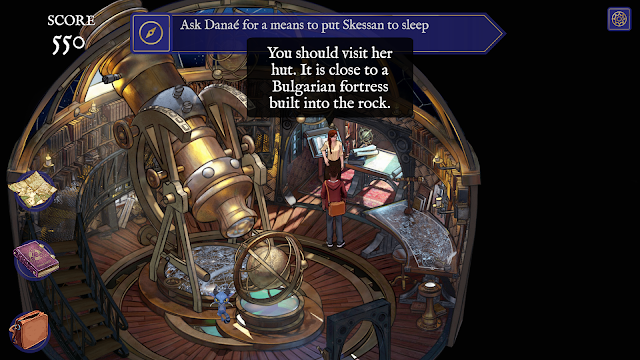 TC3Sim 2020 is a “first-person thinker” game to train Combat Medics and Combat Lifesavers on battlefield medical treatments and triage skills.

Providing a powerful, highly engaging playful context, the game leverages on realistic visuals and skill-driven scenarios to teach and reinforce the concepts of Tactical Combat Casualty Care, each scenario as a goal-oriented training exercise, making it readily playable to even a user who is new to concepts of combat medicine. 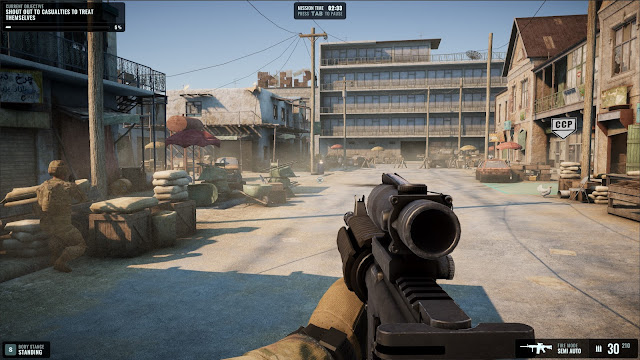 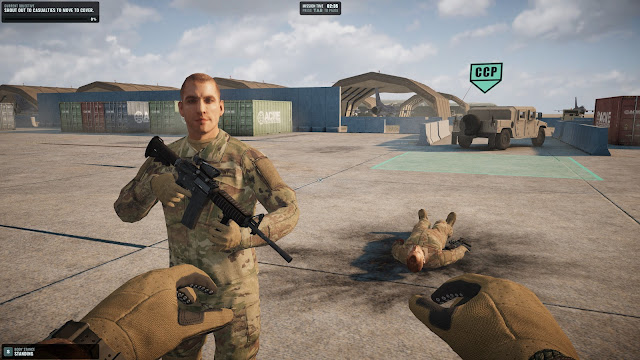 Street Smarts VR is a decision-making game utilizing VR to simulate challenging situations faced by first responders while in the line of duty. The game provides a safe and realistic training area where players can get exposure to (and successfully solve) these challenges several times before actually dealing with it for the first time on the street. 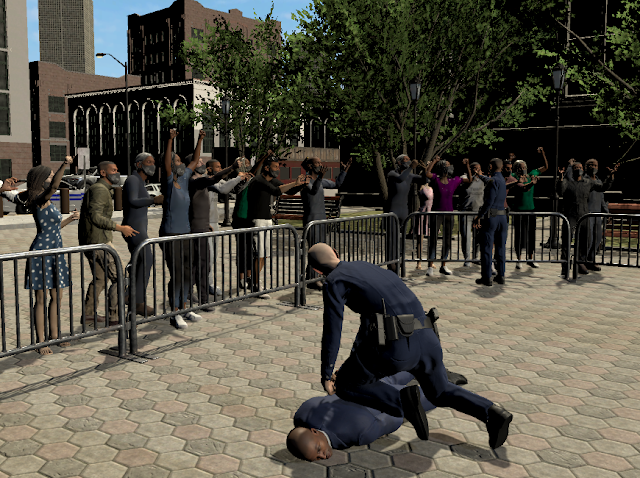 And finally, the winner of the 2021 Serious Game Innovation award is CodAR by Indian Institute of Technology, Kharagpur, India.

The Serious Games Showcase & Challenge (SGS&C) is the premier venue for recognition of excellence in the field of Serious Games development. Since 2006, SGS&C has helped foster creativity and innovation in Serious Games as part of NTSA’s I/ITSEC conference held each year in Orlando, Florida. An esteemed panel of evaluators from around the globe review the finalists and select all the winners, except for the People’s Choice award, which is voted on by I/ITSEC attendees.