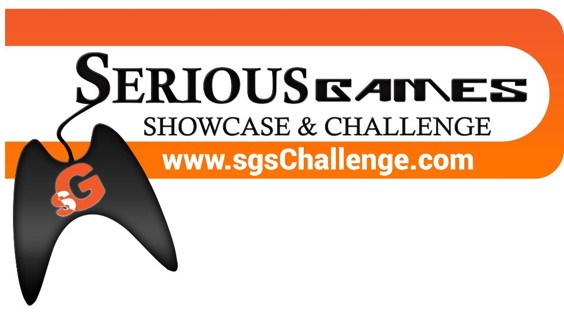 The Serious Games Showcase & Challenge (SGS&C) has just announced the finalists in the various award categories for 2021.

This year, as with every year, we had many high-quality games submitted to the Challenge.  The entries came from a broad spectrum of industry, academia and government and included numerous international entries.  We also had many submittals from organizations that are new to the Challenge.  This year's finalists represent the best of the best, and I think each year gets better and better.

An esteemed panel of evaluators from around the globe are now reviewing the finalists and will determine the winners. For the 2021 challenge we will award games in the following categories: Best Government Developed, Best Student Developed, Best Business Developed, People’s Choice, Innovation Award, and Best XR game.

Lunar Exploration: Past – A VR Experience of the Apollo Lunar Roving Adventure

The Serious Games Showcase & Challenge (SGS&C) is the premier venue for recognition of excellence in the field of Serious Games development. Since 2006, SGS&C has helped foster creativity and innovation in Serious Games as part of NTSA’s I/ITSEC Conference held in each year in Orlando, Florida. This year’s conference is November 29-December 2 and 2021 SGS&C winners will be announced at the awards ceremony on December 2.