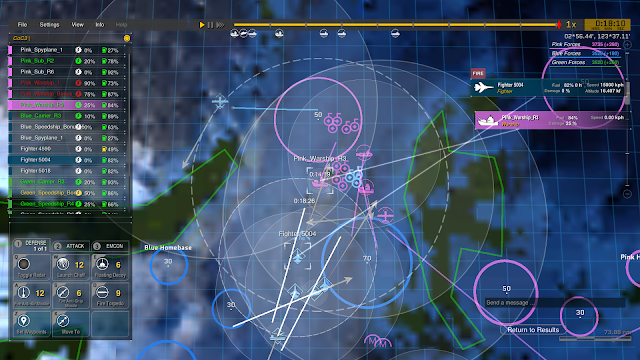 Chain of Command: Capture the Sea , developed by Naval Information Warfare Command: PMW-120, was selected as a finalist in the 2019 Serious Games Showcase and Challenge in the Government Category.

Game Context
In the middle of a vast ocean, there is a real science, art and technique to the skillset of carrying out a mission while remaining undetected—to find, without being found. This skill requires the use of highly complex systems, and an understanding of phenomenology of radars, sensors, and electronic warfare (EW) tactics.

This complex and multi-dimensional skillset is difficult to obtain without years of real-world experience. Therefore, the object of the game is to allow operators to gain experience and build up their level of expertise before they go to sea. This expertise is gained by completing tutorial scenarios, single player full action/ battle scenarios and multiplayer challenges. Repeated exposure to these scenarios and iterations of gameplay will reinforce the knowledge and skills they have learned.

The objective is to provide operators with the understanding and basic skillset needed to perform their roles with a high degree of expertise – even for young personnel with little time to gain real-world experience.

To achieve this, the developers abstracted the relevant qualities and capabilities of real-world assets (sensors, platforms, etc.) and integrated them into a gamified “battlespace” environment. 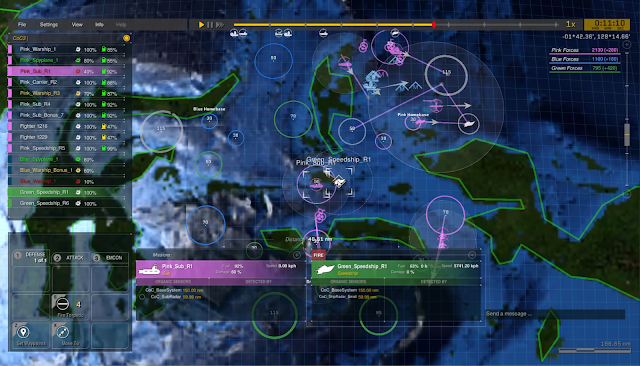 Gameplay
Chain of Command: Capture the Seas is a multiplayer action game in which 1-3 players command fanciful naval force in a capture-the flag like exercise. But although it uses fast-paced gameplay and arcade-scoring sensibilities, it was developed by a team deeply versed in educating people about logistics, detection/counter-detection, wargaming and missile defense. To play the game well and win, players will need to understand and solve those problems – even though they won’t think about them in those terms. 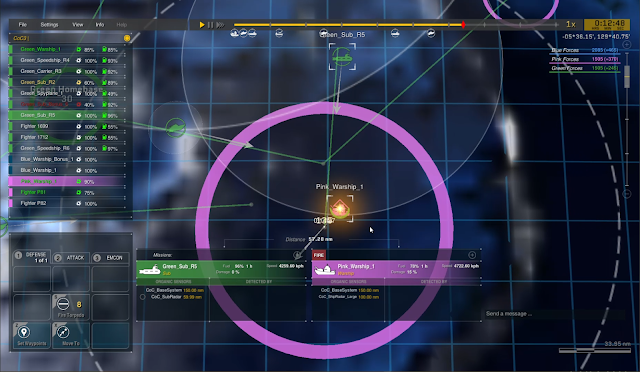 The goal of CoC: Capture the Seas is to gather information about the location and actions of the opponent forces and use this information to capture and hold high-value targets while avoiding detection. The challenge to the player is that the location and movements of the opposing fleets is unknown, unless they are detected by radars or sensors aboard the different platforms (e.g.ships, submarines, aircraft). 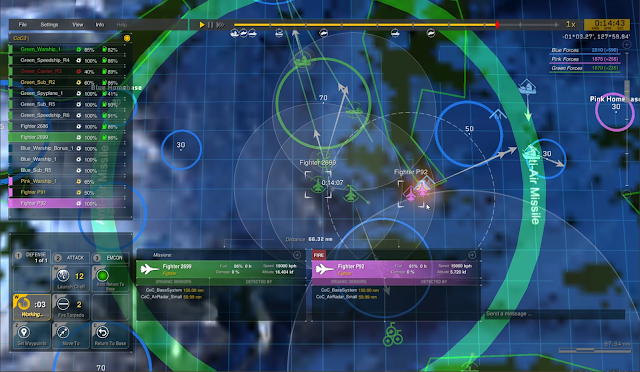 The player must then leverage this information to determine which targets to try and capture, how to capture them and how to defend their fleet against their opponents. Players have a variety of platforms, sensors, and weapons. These provide different logistical options, different flavors of intelligence, and different potential for going up against an opponent (or two!). All of these factors need to be understood, accounted for, and employed under time-crunch. A variety of strategies can be successful, but any type of success depends primarily upon how well a player can identify each opponent’s plans, disposition, and capability. The balance of the game is such that a capably employed platform can provide significantly more value than a more expensive opposing force that is used crudely. All platforms have overlapping strengths and weaknesses that must be considered and responded to in real-time. 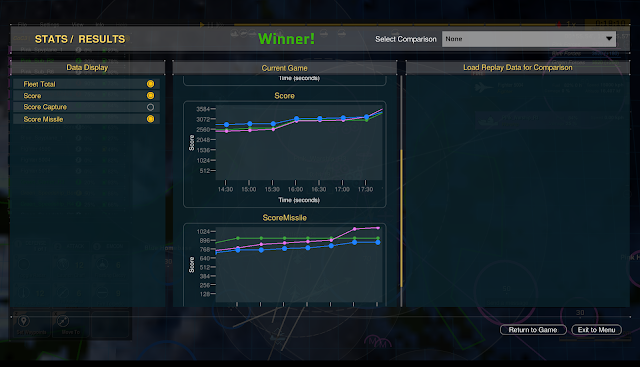 In the single-player version of these scenarios, the trainee is playing against two other fleets being controlled by AI agents within the game. This allows the trainer to create scenarios to target performance or understanding of specific knowledge or skills for assessment. In the multiplayer battle scenarios, up to three players compete against each other to gain the most points before the end of the scenario. The multiplayer scenarios provide opportunities for trainees to experience new, unscripted situations and allow them to practice their skills in new and creative ways. Future development within these multiplayer scenarios will also allow for team-based training and team performance assessment.