Serious Game to Experience Medical Evacuation Within the Golden Hour 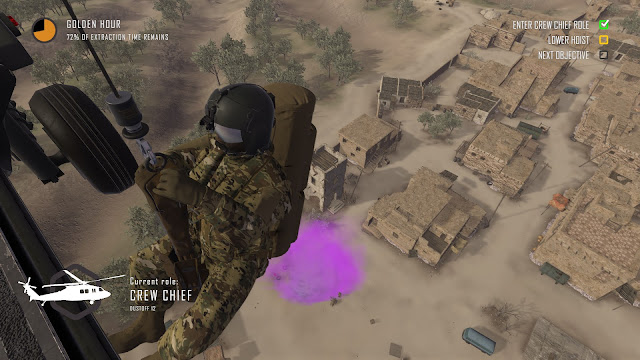 
Talon developed by US Army Utility Helicopters Project Office UH60 TADSS (TRAINING AIDS, DEVICES, SIMULATORS, AND SIMULATIONS), was selected as a finalist in the 2019 Serious Games Showcase and Challenge in the Government Category.

In the game, the player will experience a medical evacuation (MEDEVAC) of a military casualty using a Black Hawk, from the viewpoint of each crew member. MEDEVAC pilots and crew members will be able to participate in extracting an injured soldier from a hostile environment, while engaging enemy combatants from different mission profiles/platforms. This extraction event must take place within a finite timeline that facilitates a maximum survival rate – The Golden Hour.

The term “Golden Hour” was coined to encourage urgency of trauma care. In 2009, Secretary of Defense Robert M. Gates mandated prehospital helicopter transport of critically injured combat casualties in 60 minutes or less. Minimizing time between critical injury and definitive care has long been a hallmark and metric of trauma systems. Thus, efficient and effective use of prehospital helicopter transport, and associated “en route” care, are of paramount importance.

The goal of the game is to help soldiers understand each friendly battlefield participants function during a medical emergency (9-Line) event. 9-Line is a military term that MEDEVACs use for calling in a combat injury. Because it is such a stressful and sometimes hectic situation, 9-Line is the best way to calmly and accurately report that a soldier needs medical attention. It is very important that the information needed is communicated clearly to ensure that the soldier gets the care that he or she needs in a timely manner.

The Talon game also provides instruction on how to operate a thermographic camera (FLIR Talon) during military maneuvers. In addition, the player will experience combat related perspectives during a wartime enemy engagement

Each mission is based on a military scenario, using defined tasks. The player will be evaluated on how well he/she performs these tasks. An after-action report/performance assessment is provided at the completion of each module. It provides a list of the mission’s tasks with a GO/NO GO assessment of the player’s performance. 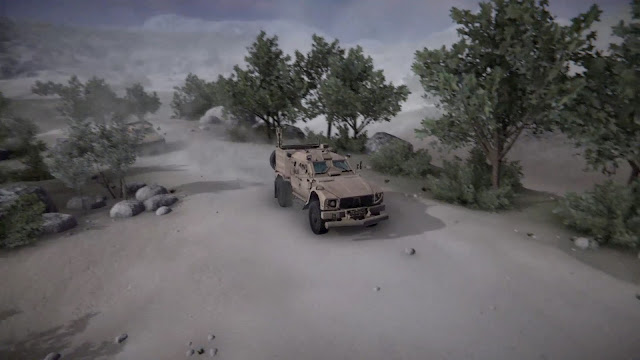 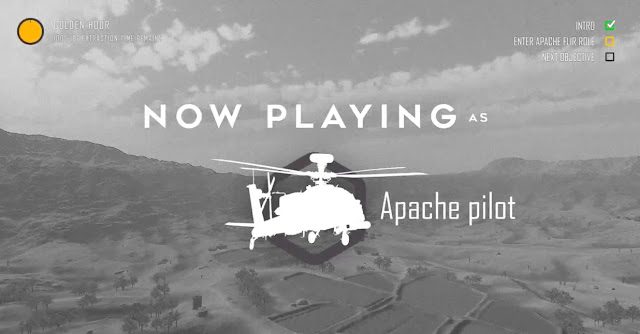 The Golden Hour Time Bar represents an overarching gameplay constraint. Feedback is provided when an incorrect action occurs - this will penalize the overall mission, possibly resulting in a failure to complete the mission objective. 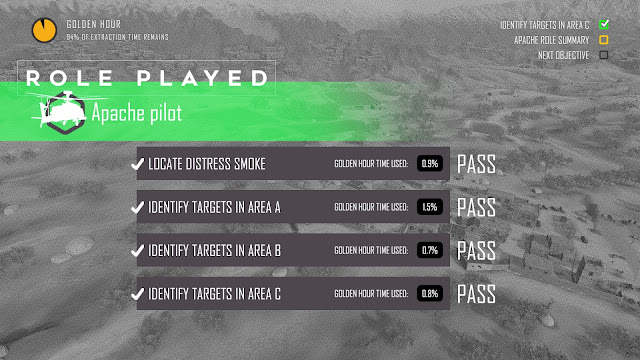 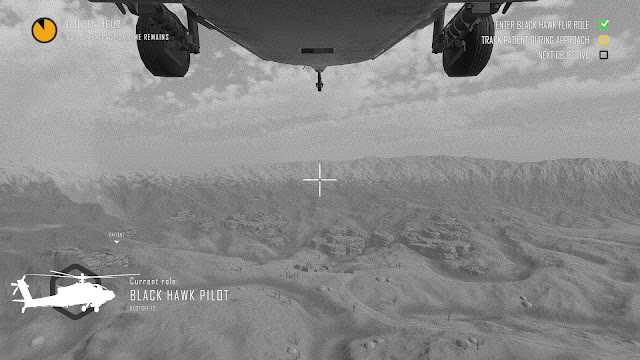 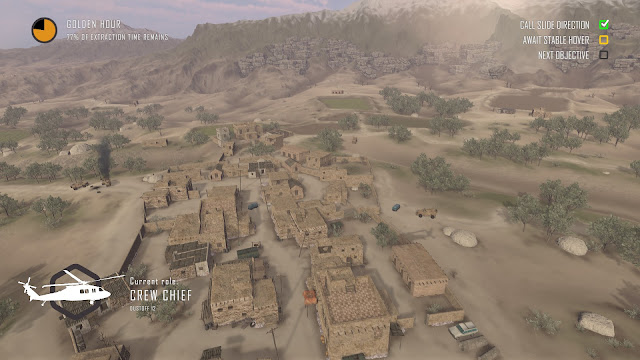 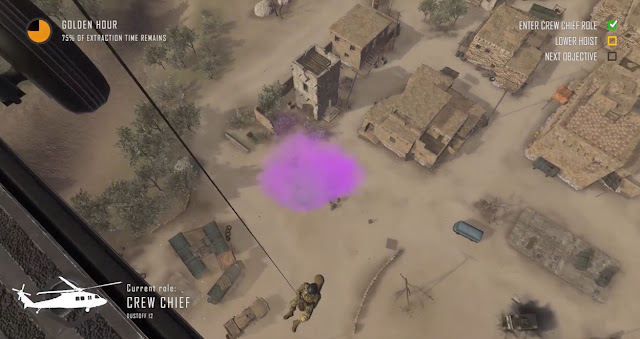 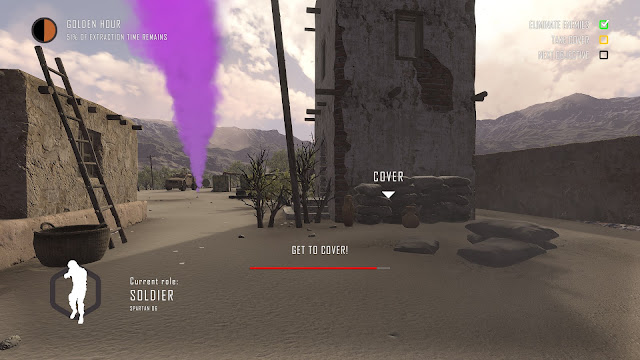 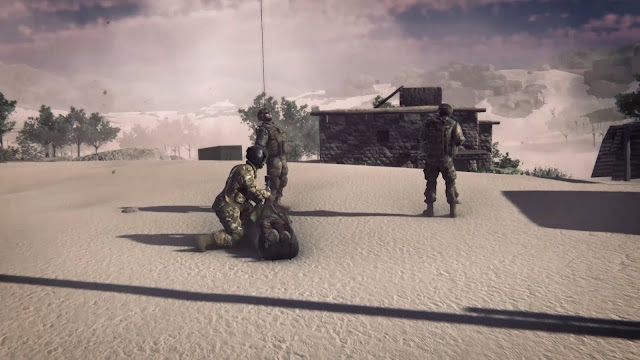 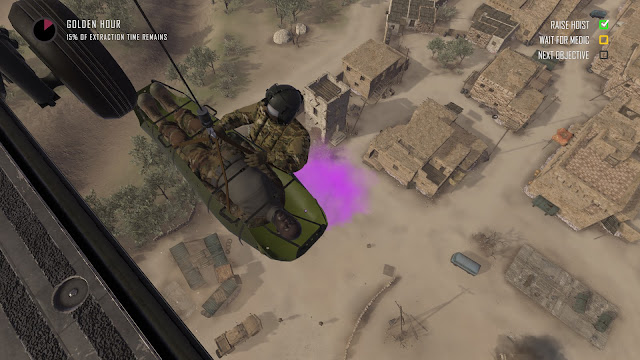