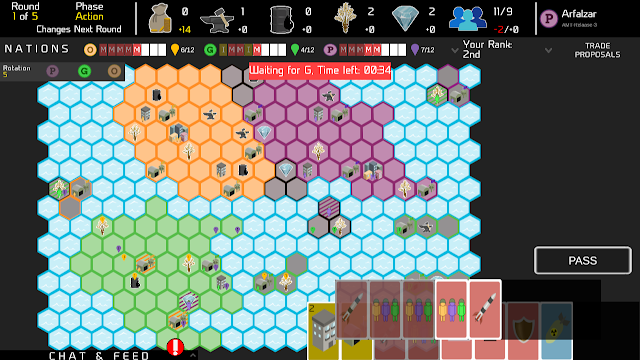 Image credit: Project on Nuclear Gaming (PoNG) at the University of California, Berkeley


SIGNAL, (Strategic Interaction Game between Nuclear Armed Lands), developed by the Project on Nuclear Gaming (PoNG) - a multidisciplinary team formed by researchers from the University of California, Berkeley, Lawrence Livermore National Laboratory, and Sandia National Laboratories - was selected as a finalist in the 2019 Serious Games Showcase and Challenge in the Student Category.

Funded by the Carnegie Corporation of New York, the Project on Nuclear Gaming (PoNG) studies nuclear deterrence and escalation dynamics using three types of analytic games: scenario-based discussion, a board game and the online version of the board game, SIGNAL, designed to recruit players from across the world to simulate conventional and nuclear conflict. 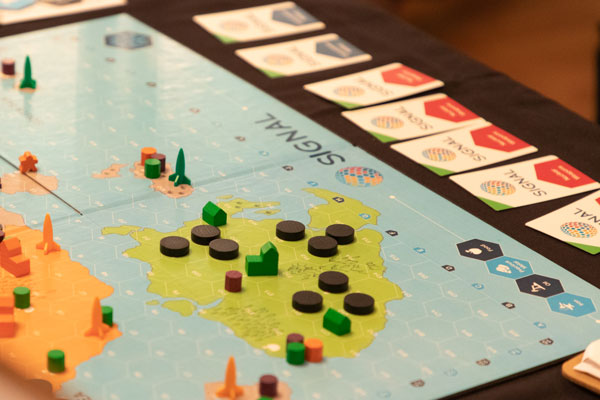 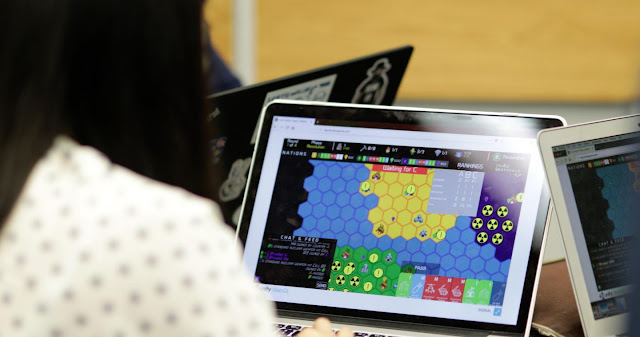 
SIGNAL is a 3-player experimental wargame that tries to simulate decision-making in the high stakes scenario of nuclear war for research purposes. It is part video game, part experiment, and part data collection tool. The hope is that, by observing people playing the game and collecting the data it generates, PoNG can learn about human decision-making during nuclear conflicts.

In the game, 3 countries (some armed with nuclear weapons), attempt to achieve national goals through diplomacy and conflict. The game consists of 5 rounds with each round having 3 phases: 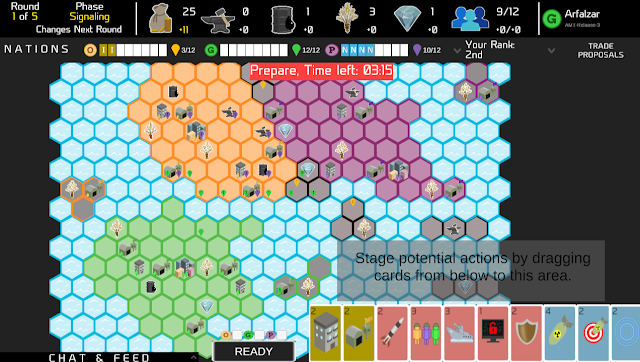 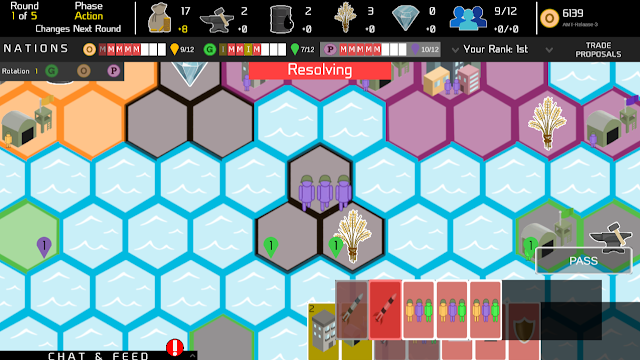 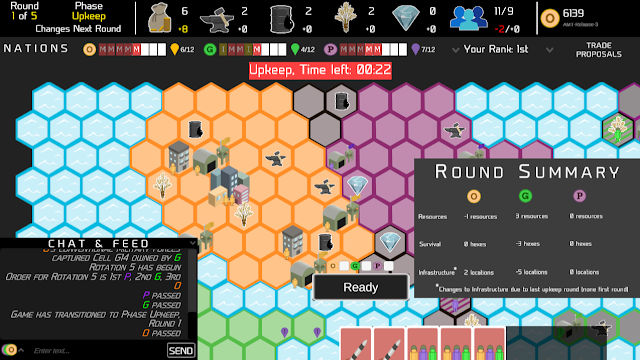 During the game, the three players compete with one and other. The goal of the game is to maximize resources available to your country, maximize the amount of infrastructure built in your country, and ensure the territorial integrity of your country through diplomacy and conflict. The player who maximizes these 3 criteria the best wins.

Players who are more proficient in leveraging the concepts of signaling, deterrence, and escalation to their strategic benefit are more likely to gain victory over the other players in the game. Performance in the game is an indicative measure of how well they are able to translate ideas and concepts into strategies. 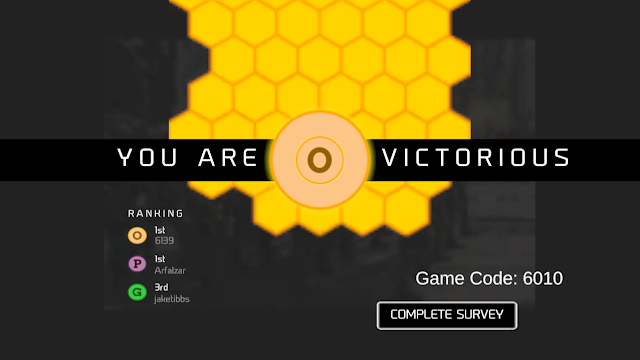 Through engaging in diplomacy and conflict within the game, players are introduced to key concepts in modern international diplomacy and conflict such as deterrence, conflict escalation, and signaling. The kind of strategic thinking necessary to be successful in SIGNAL is the same kind of strategic thinking that security practitioners in US government consider when forming military doctrine, engaging in international diplomacy, and building strategic alliances. The game is accessible in such a way that both security experts and those unfamiliar with international politics can learn about these concepts.