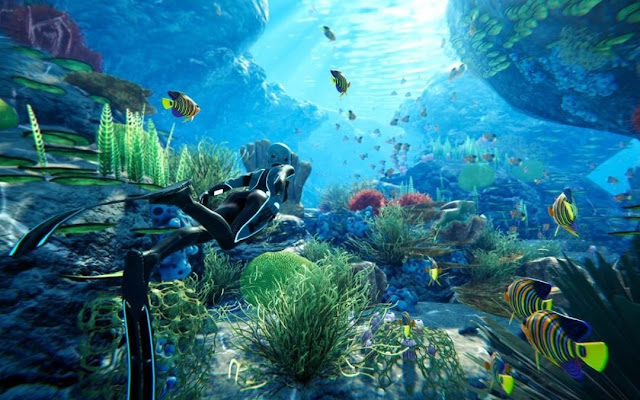 Last week, The Inverness Courier covered under “Games of the Week” a handful of educational games for learning at home during lockdown.

Beyond Blue is one of them!

E-Line Media is a video game developer and publisher based in Phoenix, AZ, passionate about harnessing the power of games to help players understand and shape the world. The company has also been a key driver of a number of high-profile impact game initiatives, including the National STEM Video Game Challenge (launched at the White House by President Obama), the Games and Learning Publishing Council (funded by the Gates Foundation) and the ASU Center for Games and Impact.

Beyond Blue takes players into the near future, where they will have the opportunity to explore the mysteries of our ocean through the eyes of Mirai, a deep-sea explorer and scientist. She and her newly formed research team will use groundbreaking technologies to see, hear, and interact with the ocean in a more meaningful way than has ever been attempted. The game features an evocative narrative and exploration of an untouched world. 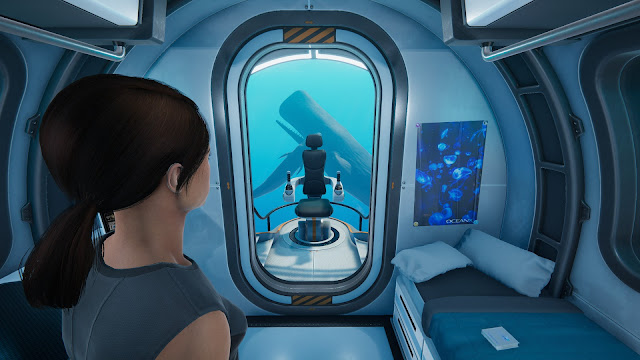 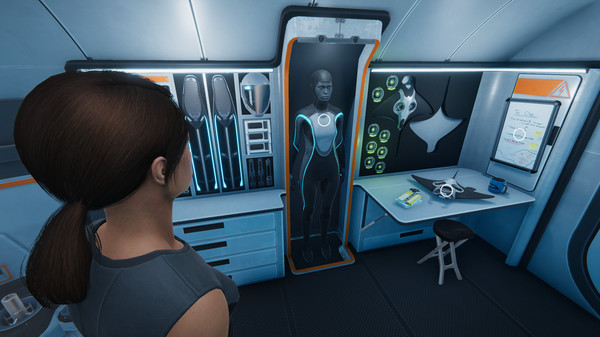 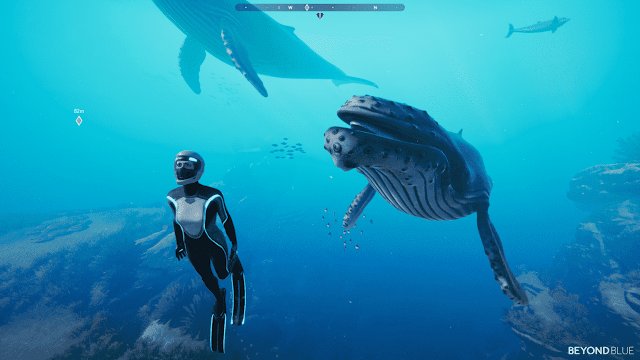 The game is an opportunity to submerge yourself in the expansive beauty of the Western Pacific. Futuristic technology enables the marine scientist Mirai to scan creatures, track whale calls and withstand the crushing pressures of the deep ocean as she follows a pod of sperm whales through seascapes taken from the BBC’s Blue Planet II. 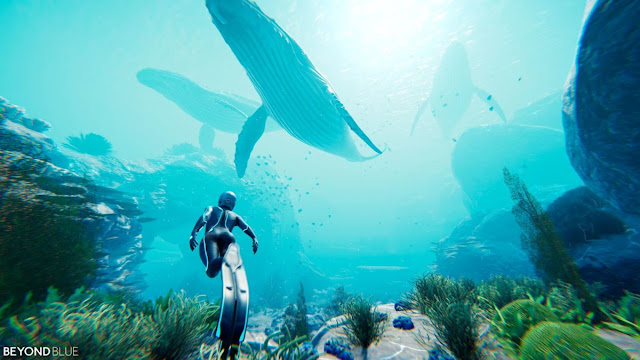 According to Game Watcher review, “Beyond Blue struggles as a narrative adventure game but shines as an educational tool that brings awareness and reveals some of the ocean’s secrets. Different moments during exploration and the short documentary-style videos featuring real-life experts ensure that by the time you’re done with it, you’ll have learned at least a handful of new and fascinating things about the ocean and its inhabitants.”

Beyond Blue was released on iOS, Windows, Mac OS, PlayStation 4, Xbox One and Steam in mid-2020.