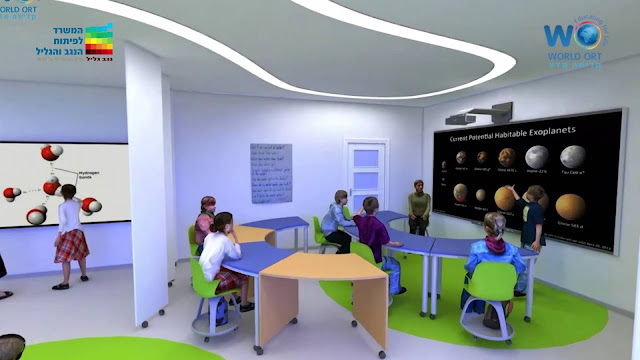 In March 2018, John Moravec at Education Futures conducted a survey asking Does the Future Need Schools? John reached out to a select, diverse group of contacts from around the world to help bring some insight to the subject, aiming to generate an ecology of ideas for future research.

“As the future of work seems to become increasingly uncertain, schools charged with creating future-ready workers have changed very little over the past few centuries,” said Moravec. “A school from 2018 looks and functions little different than a school in 1918 would have operated. As we look 10, 20, or 50 years into the future, will ‘school’ be relevant?”

Back in March 2018, I believed school settings would experience disruptive changes, similar to the radical changes observed over the last three decades in creative companies’ workspaces. 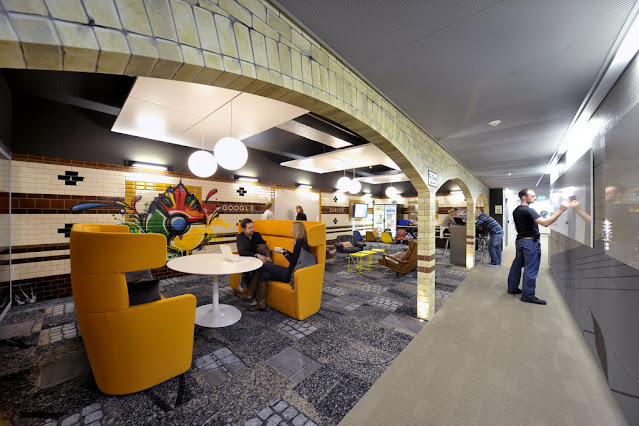 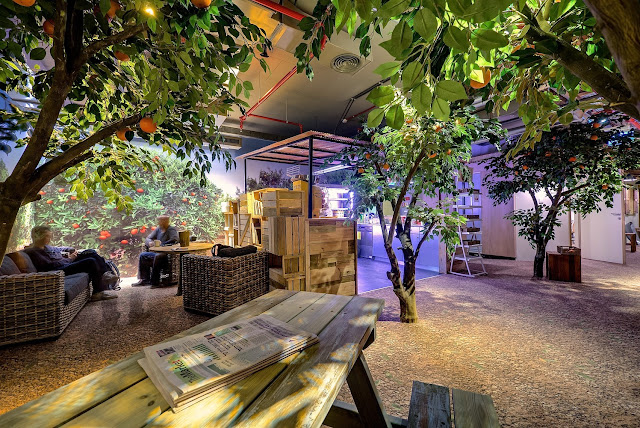 Google has seen fit in a number of their high-profile offices to include these types of workspaces. With mobile workers increasing and many using spaces outside the office to get work done, Google has seen fit to create spaces that mimic traditional third spaces within the confines of their office.

As an example, I referred to the SpaceTime concept developed by Chadwick- Space Strategy, Architecture + Design, who implemented the SpaceNet® configuration for Andersen Consulting Western Europe, hereinafter Accenture Western Europe, as the company changed its name.

In 1982, architect and space planning consultant Andrew Chadwick won a competition to design the ‘Office of the Future’ – the future being the year 2000. His winning proposal was the ‘Office in a Briefcase’ which opened up to reveal a screen and keyboard. You would be able to work from anywhere and the idea of the office would be transformed.

Chadwick’s solution predicted the advent of the laptop and led to a series of seminal projects in which time and space enabled by technology became as one – the ‘space–time office’, a radical idea for the future working environment.

‘The space you need for the time you need it’ was the mantra – a notion Chadwick explored in his work for Accenture offices in Western Europe and Boston Innovation Hubs.

Similarly, in the future students shall only attend a school building part time, which is the essence of the space-time concept – the space they need for the time they need it.

Our current education system has its roots in the industrial age society. Today, however, students are much more social and enjoy learning in a less structured way, anytime, anywhere. Learning is no longer limited to the confines of a traditional classroom (as proved during Covid-19 pandemic).

In the article What will schools of the future look like?, Dave Townsend, a former law and business teacher, predicted  a school where students aren’t always on site. He thinks that students could acquire better results by only attending a school building part time:

“Build schools half the size that they are now, for the same number of pupils but half the size,” he suggested. “Build it to a high standard – think something like a Google Campus. Have students come into the school three days a week and then the other two they can work from home. They’ll be able to access a teacher when they need one, but you won’t need such a big building because you’ll be dealing with fewer students on site at one time.”

The new learning space environment shall offer a variety of settings, as catalysts for changing classrooms into research & experimentation workshops, moving away from the post-industrial revolution settings, conceived for mass production.

This change in structure will emphasize the concept that the school student is at the core of the learning experience, rather than the teacher. Educators will then focus on what matters most: creating opportunities and environments in which students learn and thrive, establishing the foundation of a learner-centric education or student-led learning. 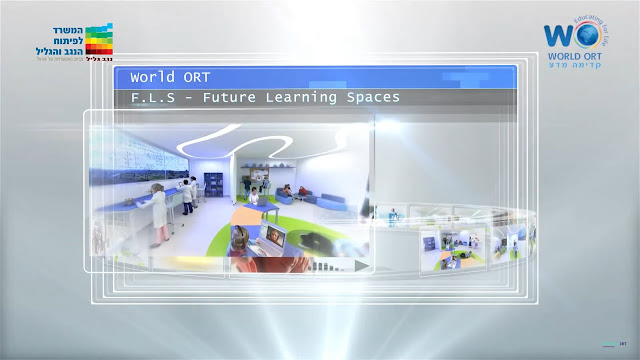 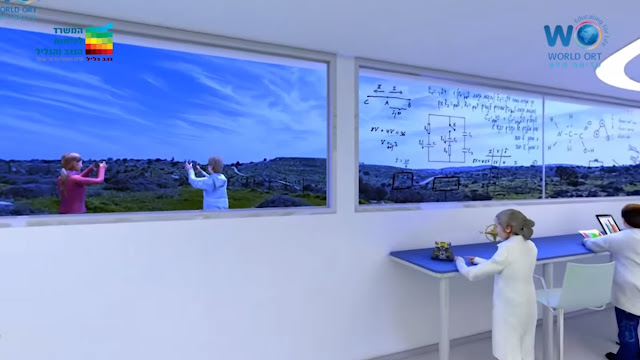 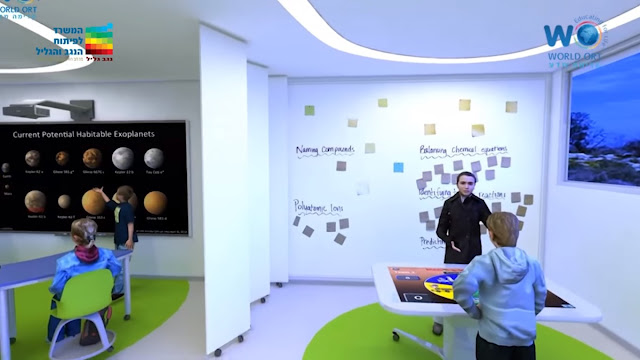 VR and AR could eventually recreate these Research & Experimentation workshop environments, providing students with a full circle learning experience, while enabling them to approach a topic from every angle, and giving students more agency over their education. 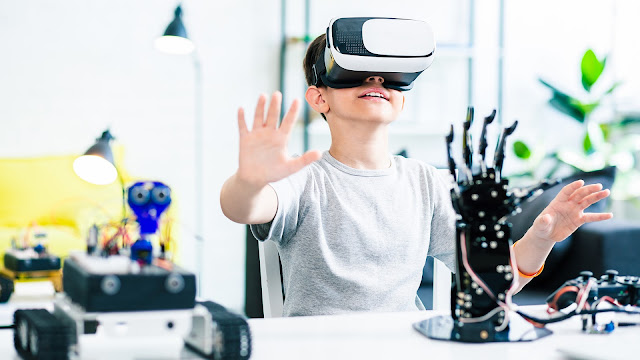 Image credit: Stambol – A Virtual Reality & Augmented Reality Canadian Studio. Its Educational VR products are ready to use at home and often come in the form of either games or interactive experiences 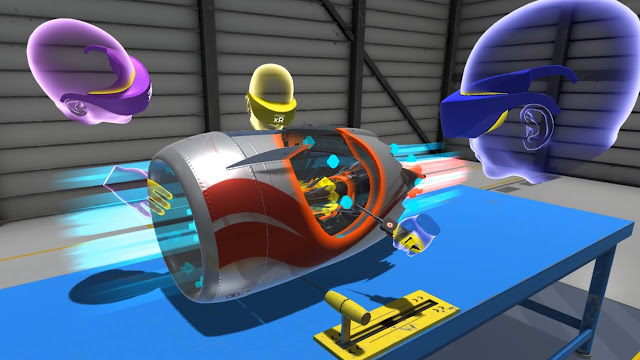