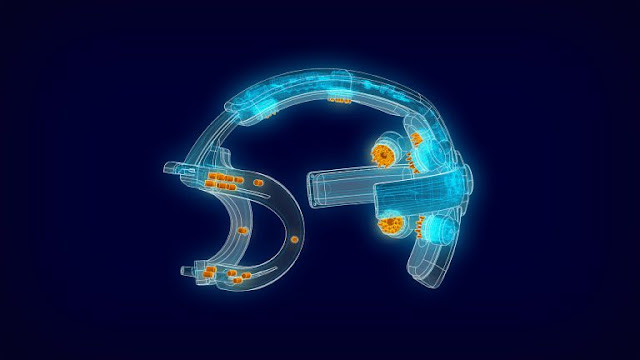 According to the company, the platform's real-time analytics suite measures data from the brain, eyes, heart, skin, and muscles, allowing researchers and developers to objectively measure user experiences and internal states and use it for creating highly immersive content tailored to a person's biological responses.

In his talk at GDC 2019 on Brain-Computer Interfaces: One Possible Future for How We Play, Mike Ambinder, Principal Experimental Psychologist at Valve, explained how BCIs could inform the future of game design – “a near future where VR/AR headsets are kitted with non-invasive electroencephalogram (EEG) devices that could one day provide data to game designers so they can create a new generation of smarter, more reactive games.”

Apparently, the near future is now!

Ambinder explained that many of the traditionally measurable ‘bio-feedback’ such as heart-rate, galvanic skin response, eye movement, facial expression, muscle tension, and physical posture are all important to understanding what’s happening to the player at any given moment, although he argues that reaching into the core of the matter, the brain itself, is the frontier that holds the most promise for game developers. “The long-term view is definitely trending towards neuronal implants,” he added, “but we’re not there yet.”

OpenBCI offers the only consumer-grade biosensing system built with open-source software and hardware. The company's headsets, biosensing boards, and electrodes allow for high resolution imaging and recording of EMG, ECG, and EEG signals and is used by researchers, academic labs, artists, and developers in 89 countries for prototyping and exploring the future of neurotechnology.

Guillermo Bernal, MIT researcher, OpenBCI user and key engineer for Galea said “the platform will enable the evaluation and customization of virtual experiences in a way that hasn't been possible before. This will be achieved by augmenting closed-loop interventions in multi-modal data streams related to the user's behavior and affective responses."

Starting next year, OpenBCI will provide early access to researchers and developers aiming to leverage BCI combined with mixed reality for commercial and research applications.

OpenBCI was founded by Joel Murphy and Conor Russomanno, present CEO, after a successful Kickstarter campaign in late 2013 and has been creating open-source tools for biosensing and neuroscience since 2014.

Based in Brooklyn, NY, the company's hardware and software products enable a global community of scientists, designers, artists, and engineers to further the understanding of the human body and mind.