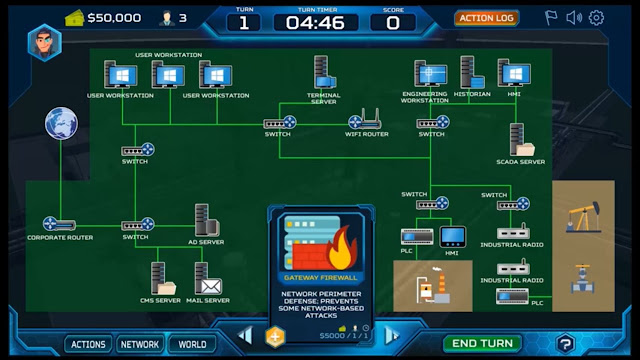 The University of Houston announced late July that students in the cybersecurity master’s program used an educational video game to demonstrate their mastery of cybersecurity skills (source: Betsy Foresman, education reporter for EdScoop).

“Typically, students in that program would complete a capstone project in information systems security risk analysis to showcase their ability to thwart cyberattacks, using the same tools professionals use to fend off hackers. But the switch to distance learning this past semester meant that students had to find a new way to demonstrate their skills in defending networks.”

ThreatGEN® Red vs. Blue is a multi-player strategy computer game where players compete against each other, head-to-head, to take control/maintain control of a computer network. This is not a fiction-based game; this is a live, player vs. player training simulator, designed to teach cybersecurity skills in an immersive and interactive applied learning environment.

“The game specifically focuses on the ability of students to defend industrial control systems — which are used to monitor and control equipment ranging from traffic lights to refineries — and are a frequent target of cyberattacks,” said Art Conklin, a computer science professor at the University of Houston. 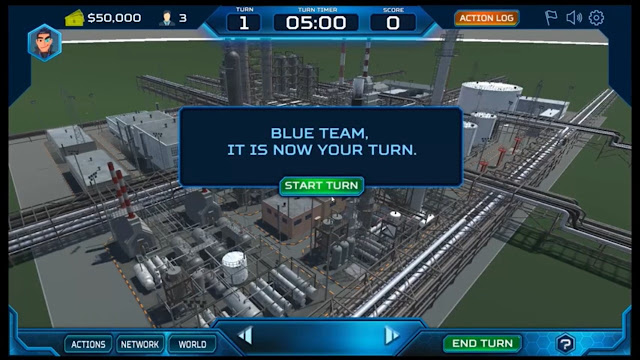 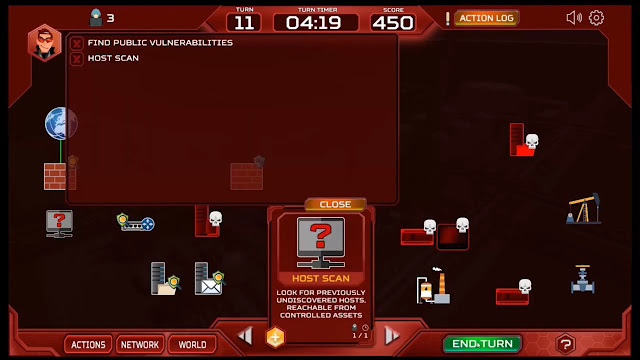 In the game players alternately roleplay attacking and defending industrial control systems, with the red team formed by “hackers” and the blue team by the defenders.

“The game provided students with a socially distant replacement for the traditional final presentations they traditionally participate in,” Conklin said. “And while the game didn’t allow students to physically operate the equipment used by industry, it allowed them to problem-solve and react in realistic ways,” he added.