Akili Interactive: Are You Ready To Play Your Medicine? 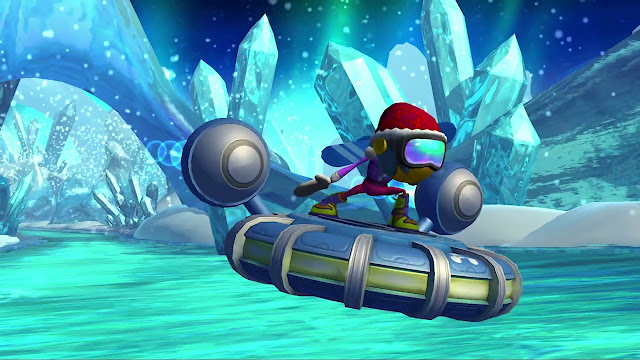 Akili Interactive believes that effective medicine for serious illnesses can also be fun and engaging and is creating a new class of digital medicines for people living with cognitive impairment.

In the words of Eddie Martucci, Ph.D., chief executive officer of Akili:
"We’re bringing together world-class neuroscience with the latest technology and video game entertainment to challenge the status quo of medicine. Our digital medicine is not delivered through a pill or syringe, but rather through a proprietary and captivating video game experience."

Boston-based Akili has pioneered the development of video game-based digital medicine to improve cognitive function. Akili’s patented technology serves as the foundation of its products and is designed to directly activate the networks in the brain responsible for cognitive function. Driven by its value proposition, Akili’s treatments are delivered through action video game experiences that drive engagement and compliance.

Akili’s flagship product is EndeavorRX.  The company has just announced that the U.S. Food and Drug Administration (FDA) permitted marketing of the first game-based digital therapeutic to improve attention function in children with attention deficit hyperactivity disorder (ADHD). The prescription-only video game is indicated for pediatric patients ages 8 to 12 years old with primarily inattentive or combined-type ADHD who have demonstrated an attention issue.

That is a landmark decision from the FDA, which is authorizing doctors to prescribe the iPhone and iPad game for kids between ages 8 and 12 years old with ADHD, after it underwent almost a decade of clinical trials that studied over 600 children to figure out whether a game could actually make a difference.

According to the U.S. Food and Drug Administration, EndeavorRx is indicated to improve attention function as measured by computer-based testing and is the first digital therapeutic intended to improve symptoms associated with ADHD, as well as the first game-based therapeutic granted marketing authorization by the FDA for any type of condition. The game is intended for use as part of a therapeutic program that may include clinician-directed therapy, medication, and/or educational programs, which further address symptoms of the disorder:
"The EndeavorRx device offers a non-drug option for improving symptoms associated with ADHD in children and is an important example of the growing field of digital therapy and digital therapeutics,” said Jeffrey Shuren, M.D., J.D., director of the FDA’s Center for Devices and Radiological Health. “The FDA is committed to providing regulatory pathways that enable patients timely access to safe and effective innovative digital therapeutics.
EndeavorRx was granted permission to market based on data from five clinical studies, including a prospective, randomized, controlled study published in The Lancet Digital Health journal, which showed EndeavorRx improved objective measures of attention in children with ADHD. 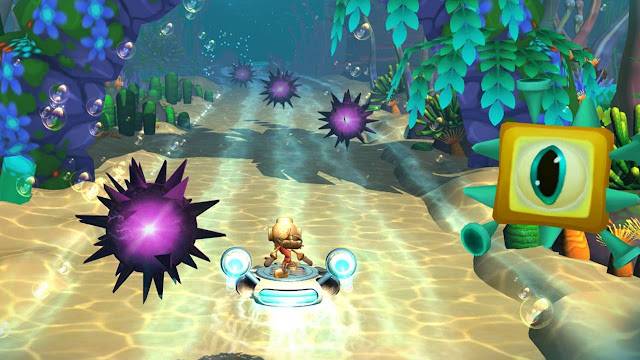 Image credit: EndeavorRx by Akili Interactive
The game sends players through landscapes like a molten lava river and an icy winter wonderland, rewarding them with stars and points as they finish tasks. Akili sees the video game as a delivery system for targeted algorithms that can activate and strengthen certain neural networks in the brain. It is more ambitious than the many digital health apps and software programs that aim to help patients manage medical conditions with education, tips, and reminders — and it’s long been seen as a crucial test case for the potential of the sector. 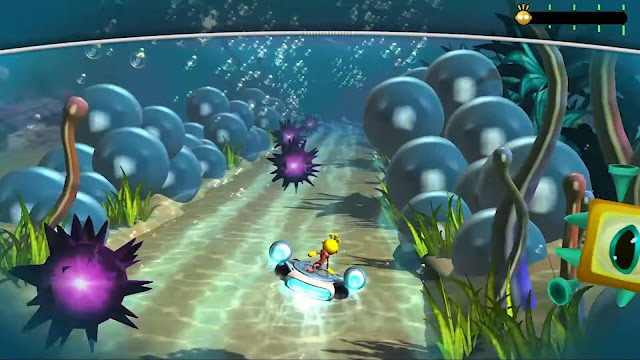 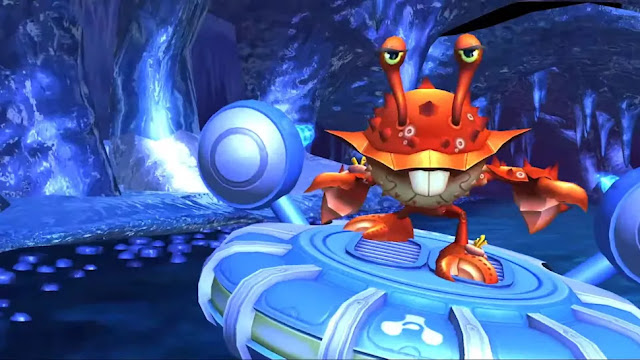