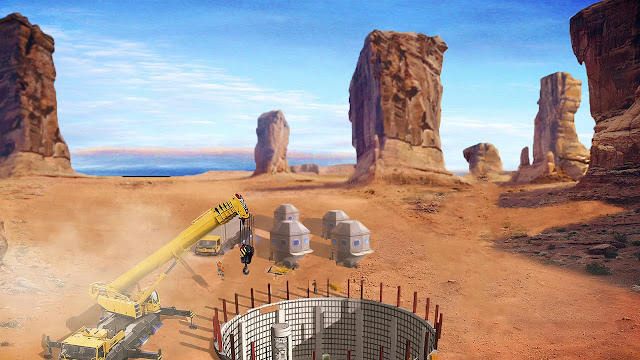 Led by Co-Directors Joe Griffin and Justin Sigoloff, the team at Adroit is currently polishing and optimizing Mission HydroSci (MHS), a STEM-based video game that teaches middle school students about hydrology, water systems and scientific argumentation towards meeting Next Generation Science Standards. The game has been deployed to 20 classrooms in 13 Missouri schools.

The game provides an active learning environment for meeting these learning objectives by engaging students in a narrative about needing to investigate water resources and use scientific argumentation to complete missions critical to the survival and accomplishments of the members of their scientific enterprise.

The enterprise is set on an earth-like planet in the future as the science cadets (the player and a set of non-player characters who serve as guides, partners and sometimes antagonists) explore mysteries and prepare for survival on the planet. Along with the narrative gameplay, MHS includes learning progressions for water systems science and scientific argumentation, a visually exciting environment, substantial interaction and feedback, and applies transformational role playing as an approach to integrate learning with gameplay.

Gameplay
In the game, you are a junior scientist on an interstellar mission to establish a settlement on the newly discovered planet WAT247. It’s up to you and your team to explore these uncharted lands and make them ready for future settlers.

You will need to learn about the water systems of the planet, address the water needs of the community and solve any problems or mysteries that might arise so that your settlement can grow and thrive.

You are not alone in developing this planet. Interactive non-player characters will be your mentors, collaborators, friends and adversaries as the gameplay unfolds.

As a first-person narrative adventure, everything you do has an impact. You are responsible for the success of this new settlement, by means of collaboration, exploration, colonization, argumentation and discovery. 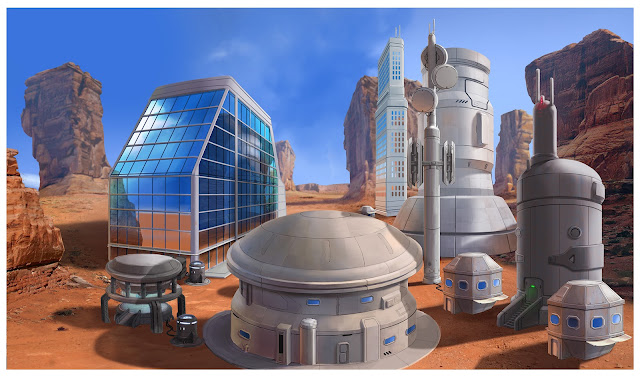 
According to the developers, while Mission HydroSci initially focuses on the study of hydrology and water systems, the core structures and principles can be a model for bringing other STEM topics to life for students. 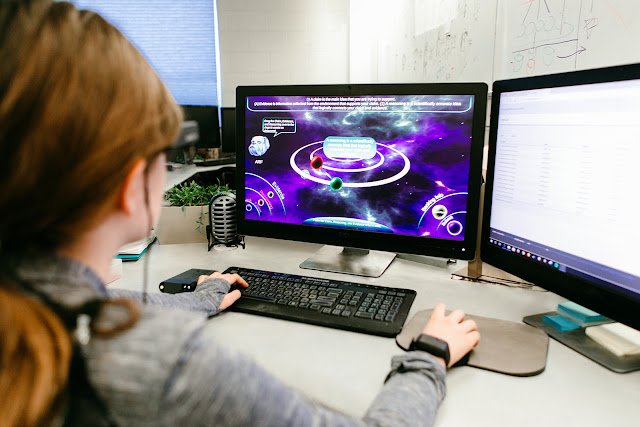