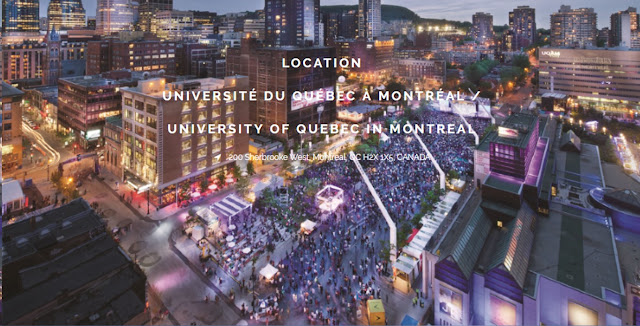 Katie Salen, Co-founder of both The Institute of Play and Connected Camps To Keynote Serious Play Conference at UQAM in Montreal July 10-12, 2019

Salen will discuss the role of Minecraft, a sandbox video game created by Swedish game developer Markus Peterson, reimagined by Microsoft for use in schools, today widely used to teach children computer coding as well as classroom subjects ranging from science to the arts. Salen will discuss the game’s role in "Raising a Generation of Good Gamers.”

The international conference, hosted by the University of Quebec in Montreal (UQAM), will feature more than 100 speakers, thought leaders that embrace the concept that games or “play” better engage students, employees and other learners. Research has documented that game-based education and training improves retention of content. 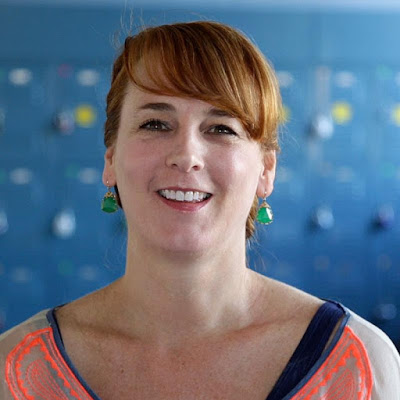 Salen, currently a professor, in the Department of informatics, UC Irvine, is a member of the Connected Learning Lab and Chief Designer and co-founder of Connected Camps.

Earlier, Salen was Founding Executive Director of Institute of Play and led the design of Quest to Learn, an innovative New York City public school. She is also co-author of Rules of Play, The Game Design Reader and Quest to Learn: Growing a School for Digital Kids, all from MIT Press, and a forthcoming book, Affinity Online: How Connection and Shared Interest Fuel Learning (NYU Press).