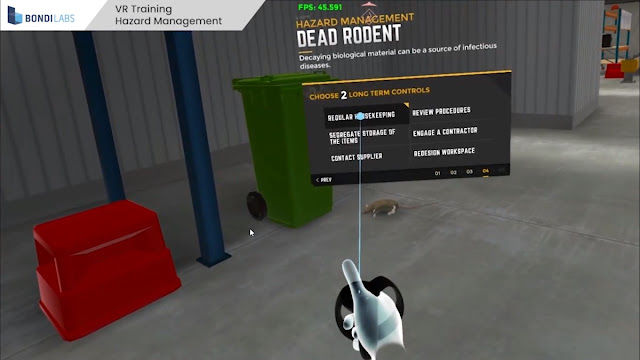 Biosecurity Simulation Training
Bondi Labs created its first game-based simulation for biosecurity inspection on the Chevron-operated Gorgon Project. Situated off the northwest coast of Western Australia, it is one of the largest natural gas (LNG) projects in the world and the largest single resource project in Australia’s history. 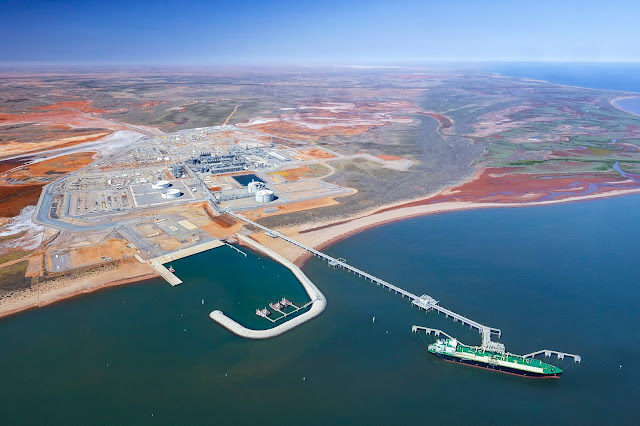 Image credit: The Chevron-operated Gorgon Project
Gorgon comprises a three-train, 15.6 million tons per annum LNG facility and a domestic gas plant with the capacity to supply 300 terajoules of gas per day to Western Australia.


This project is located on Barrow Island, an A-Class reserve, among the most protected type of land anywhere.

“The Island is home to many protected species, because it’s never been exposed to many people. Any invasive pests carried by humans working on the island could potentially wipe out these species. Because of this, one of the most stringent biosecurity risk management protocols in the world was put in place,” said Bondi Lab’s Founder and Managing Director Jonathan Marshall to Logistics & Materials Handling Magazine issued this month.

For Chevron, the global energy giant managing the project, the stakes were extremely high. The $70 billion dollar project, which during the construction phase had several flights every day back and forth from Perth and up to 10,000 construction workers on the island at its peak – a major biosecurity breach would be a significant setback.

“If an invasive pest that got onto the island from a piece of machinery, a container or someone’s shoe or clothing was found this could lead to an eradication process which could take several days or more creating significant delays and associated costs potentially in the millions,” Jonathan added.

Even with the best biosecurity inspectors in the world, the challenge was how to get them all to a level of competency which is efficient and standardized, and also be able to provide management with the necessary data so they can be confident the inspectors are performing their inspection tasks effectively.

The first step was for the team at Bondi Labs to monitor everything that the inspectors were doing. The footage revealed that often inspectors had significantly different approaches to the inspection task they needed to do. To improve core inspection skills and increase performance standardization, Jonathan and his team worked alongside the Chevron Biosecurity Risk Management team and created an immersive, virtual world where the inspectors could train and be assessed in a fail-safe environment. In the game, which can be played on a desktop or tablet, there are virtual objects that the inspectors would find in the real world, and also the pests they would encounter in the real world, making it relevant and meaningful to the player. 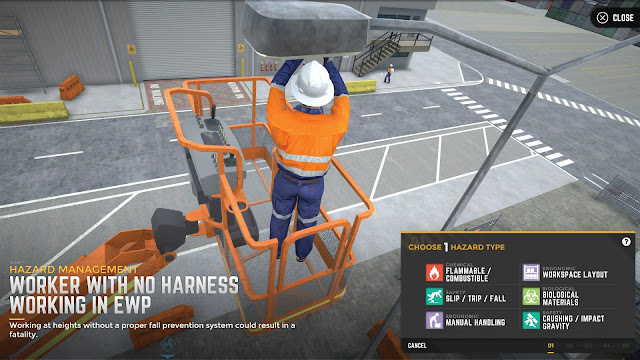 
Virtual Reality Training For Logistics
After working in the biosecurity sphere, Bondi Labs team recognized that any industry that required safety training could benefit from this style of learning, and Bondi Labs moved its focus to Logistics and Warehouse safety.

They adapted its original biosecurity simulation training and built a range of new virtual environments including a virtual warehouse, sea port and supply base, whereby for example warehouse workers can now be trained to spot safety hazards. 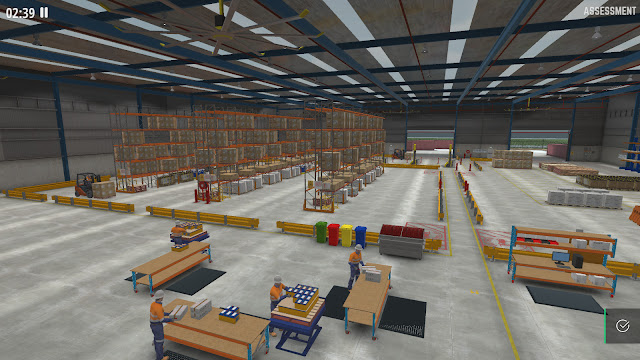 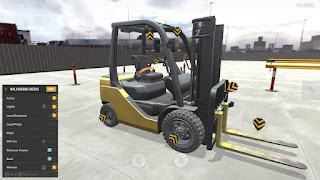 Image credit: Bondi Labs - Kuube
Over the past five years Bondi Labs has developed a sophisticated online platform design built specifically for simulation training as well as creating an extensive library of hundreds of virtual assets. These virtual assets can be re-used and re-purposed to develop simulation training scenarios which address key WHS competency needs such as forklift and material handling equipment pre-start safety checks ­– a known safety issue in the logistics industry.

With scalability a crucial requirement for both DB Schenker and Chevron, Kuube was designed to work on standard office desktops through to iPads and VR devices. 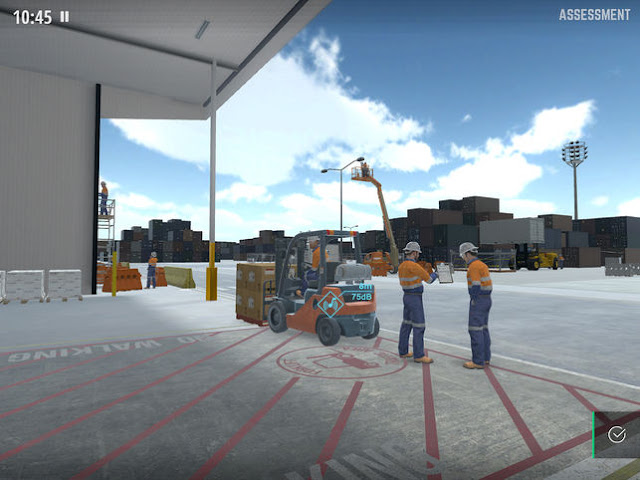 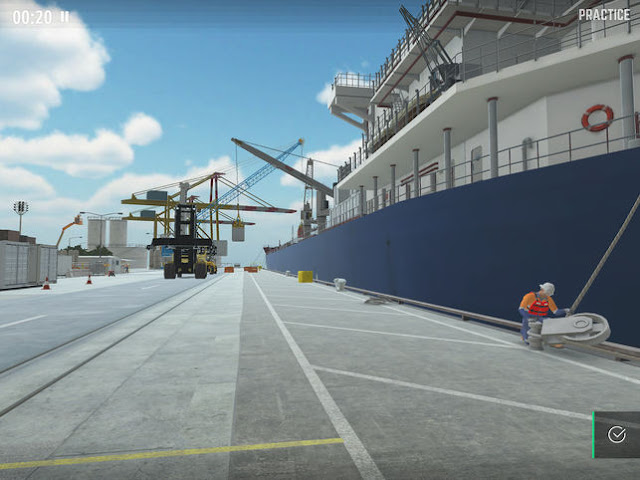 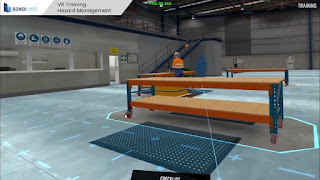 Jonathan and his team are excited about what this new way of training could mean for safety in the logistics industry, saying there are upwards of half a million people working in the sector who are faced with potentially serious safety risks every day as well as the public.

Bondi Labs is entering into a strategic partnership with the Supply Chain and Logistics Association of Australia (SCLAA), to offer their 3D simulation training product Kuube to SCLAA’s 8000+ members and together start driving serious change in workplace safety awareness and competency especially within the context of the new CoR (Chain of Responsibility) compliance requirements for the logistics industry.

For Bondi Labs, this kind of technology is designed to ensure people work smarter and more productively.

“We want to use advanced people centric technology such as 3D simulation and virtual reality (VR) to enhance upskill the workforce and improve competencies. We think this style of technology-based learning by doing has so many leverage effects including attracting younger people to this industry,” concludes Johnathan.