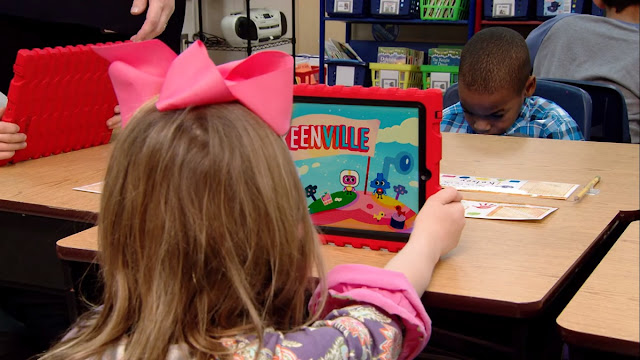 
The Georgia Department of Education has been working to develop a “game-based assessment” for the first and second grades – the Keenville Assessment. The state collaborated with the Georgia Center for Assessment at the University of Georgia and FableVision Studios on the project.

According to GaDOE, traditional tests are not developmentally appropriate for young learners, and too often capture only one moment in time. Game-based assessment provides an alternative that is research-based and adds value for students, educators and parents.

Scot Osterweil, MIT Research Director, says “there is mounting evidence that games actually improve students’ cognitive abilities in both literacy & numeracy. Traditional assessment only measures what kids have already learned and largely only what they have memorized. In a game-based assessment, the students learn while they are playing the game – the experience of playing the game is actually the experience of learning. So, it’s a far healthier environment, in which the students are learning and we are assessing as they learn.”

Following recent legislation that added testing for some of Georgia’s youngest public school students, the new assessment  was made available to first and second grade students at all public schools in Georgia at the beginning of this school year, and is now moving beyond the pilot phase.

The Georgia Department of Education has released only about a third of the games that will eventually be available. So far, about 200 schools are using the games across 76 districts, roughly half the districts in the state. “More districts and schools will likely jump on board as more games are released,” says Jan Reyes, the director of assessment development for the state education department.

Right now, there are 10 online assessment games that are part of the Keenville suite available to schools. The state's vision is to eventually have 31 games by next fall, including 16 for English/language arts and 15 for math.

Each Keenville game is designed with multiple levels to provide access for students at varying levels of ability. For each game, students will begin at the first level of their current grade. After completing a round of play, or a specified number of items, a leveling decision will be made to place the student in the appropriate game level for continued play. Leveling decisions are based on leveling rules specific to each game.

Developed with $2.5 million appropriated by the state legislature, Keenville is  an early example of a game-based assessment made widely available to educators and moving out of the research project phase. 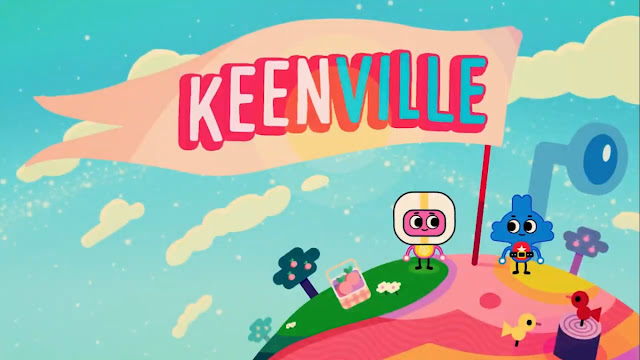 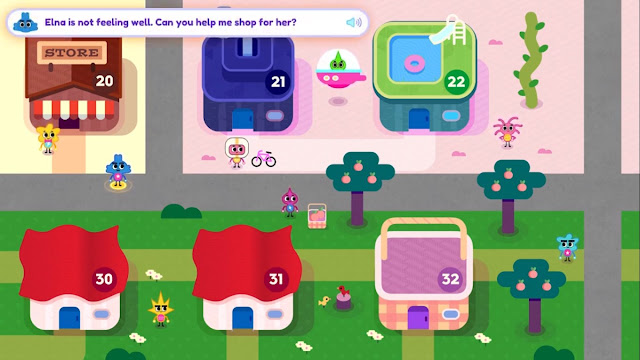 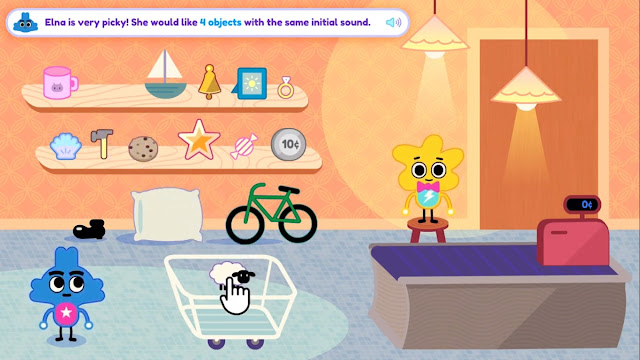 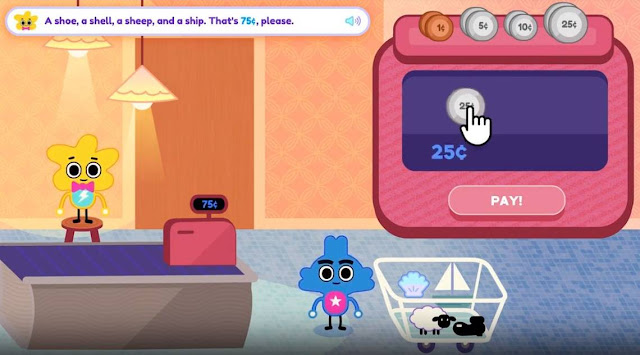 Image credit: Keenville - A Georgia Game-Based Assessment Initiative
Standards for first and second grades are very specific, and the game is tailored to teach them exact lessons such as how to make change with only dimes and pennies.

Student performance is captured in a user-friendly, actionable dashboard that gives teachers and parents the information they need to help understand where their kids are in the learning continuum, where they need to go next, and what targeted support they need. ​Later this school year, Georgia is set to release more-detailed dashboards that will give teachers a better idea of how their students are mastering the math and literacy skills the game measures. 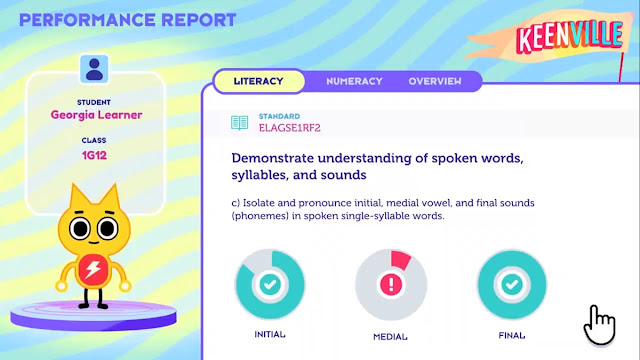