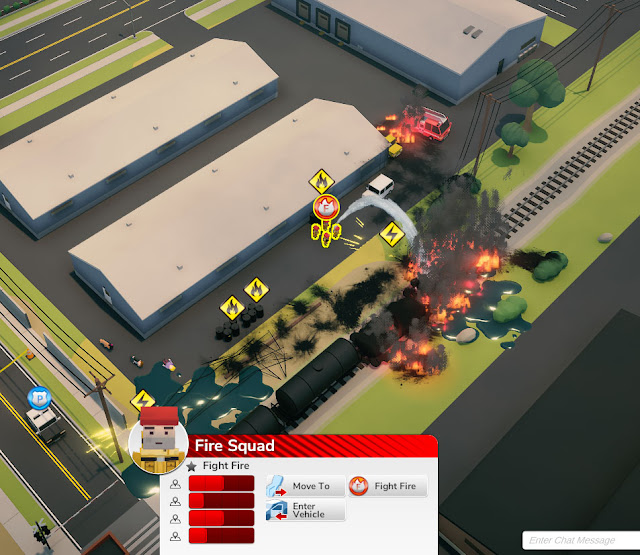 
Incident Commander, developed by BreakAway Games, was selected as a finalist in the 2018 Serious Games Showcase and Challenge in the Business Category.

Incident Commander 2 is a Serious Game to train players in Incident Response protocols. It is intended to serve as a game-based exercise tool for crisis responders who are already familiar with the Incident Command System (ICS) but need to practice tactical command decisions and improve the ability of decision-making in emergencies.

There are situations in which decisions must be made quickly, e.g., management of different types of crisis. All decisions, including those made under pressure of time constraints, need a thorough consideration, since they might influence a whole chain of future events.

Incident Commander 2 is focused on tactical gameplay. Each player chooses one or more tactical roles that designate which responder service units they can control on the tactical map. The goal is to allow players to use the Incident Command System (ICS) and demonstrate its efficacy. The role of Incident Commander (IC) and the subordinate roles are assigned and players are given the agency to use ICS as an easy method to delegate authority and facilitate communication. 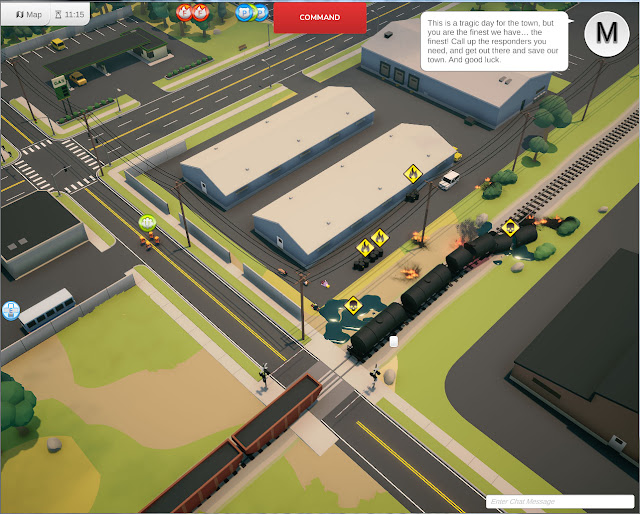 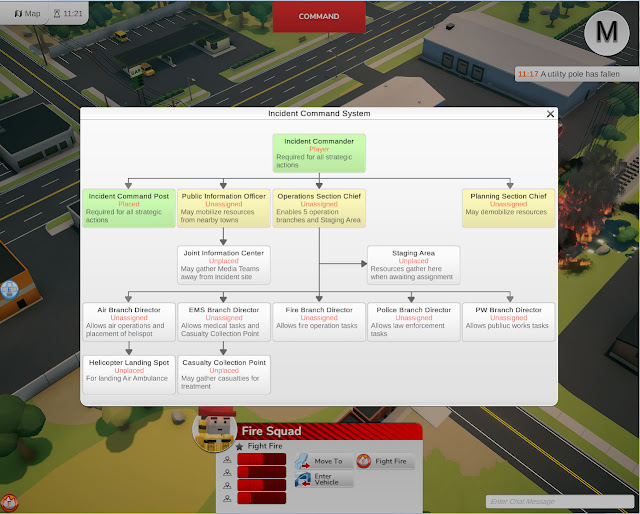 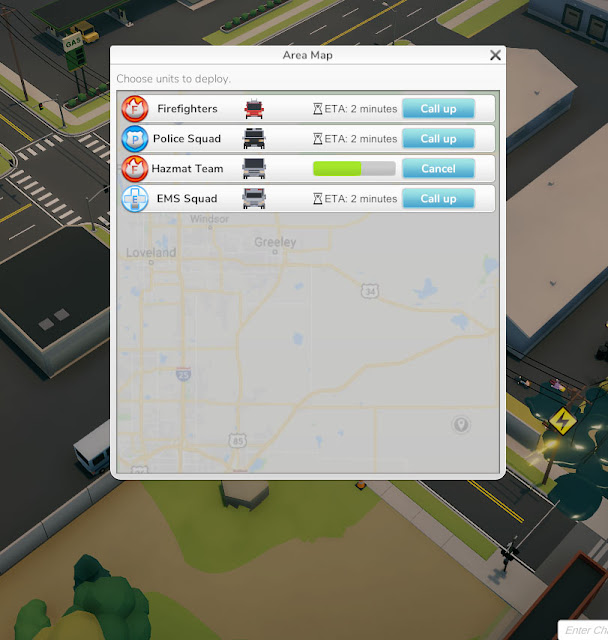 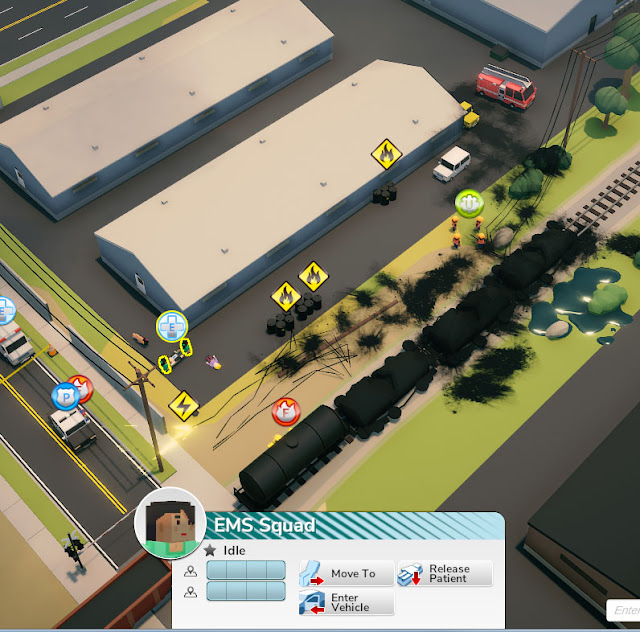 The ICS actions control all gameplay, including making both abstract decisions and concrete actions such as placing a staging area. The game is most successful in creating a visual framework to showcase ICS protocols and lines of command, and structure the strategic choices the players must make, contextualizing the hierarchical nature of incident command and response.