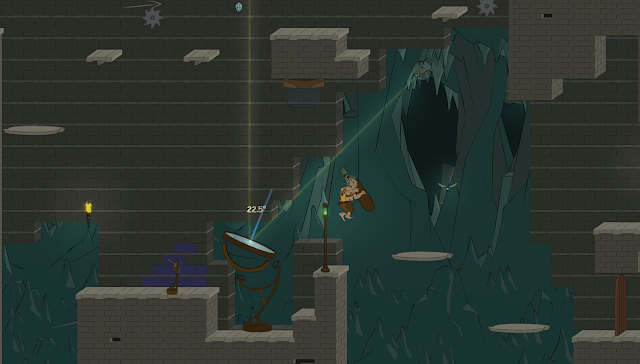 Image credit: A Mirror’s Tale by University of Geneva


A Mirror’s Tale, developed by Robin Pétermann at TECFA, the academic unit in the field of educational technology belonging to the School of Psychology and Education at the University of Geneva, was selected as a finalist in the 2018 Serious Games Showcase and Challenge in the Student Category.

The game allows players to freely explore the Geometric Optics principles of light reflection and refraction.

Role-playing as a Korrigan (a "small-dwarf", in Breton folklore) trapped in a dungeon, the players’ only way to escape is by moving through multiple levels while solving light puzzles.

A Mirror’s Tale thrives on seamless integration, with physics instructional elements deeply embedded in the core mechanics of the game. As an example, the only artifact players get throughout the game is a mirror shield to reflect bullets and light. This feature forces players to apply the acquired knowledge of reflection to solve puzzles and slay foes, by diverting light onto them. 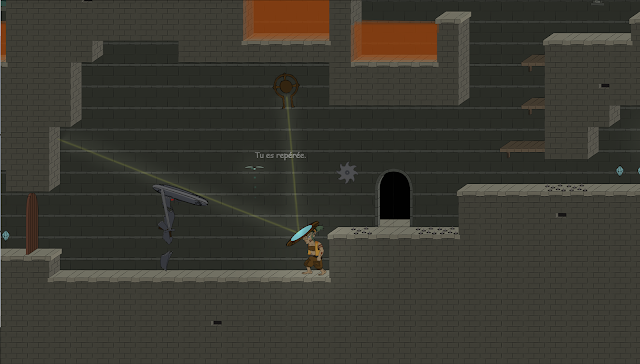 Image credit: A Mirror’s Tale by University of Geneva


The game is intended for high school students learning Physics.

Targeting a heterogeneous population of students, A Mirror’s Tale was designed to allow players at their own pace experiment basic moves on the first levels – their progress is punctuated by so-called platform phases consisting of jumping and dodging obstacles while collecting gems. The advanced or enigma phases are less rhythmic and integrate increasingly challenging problem-solving situations.

At the end of the game, students are expected to understand the concepts of light ray, angle of incidence, reflection and refraction; measure angles and use the law of refraction for simple calculations.