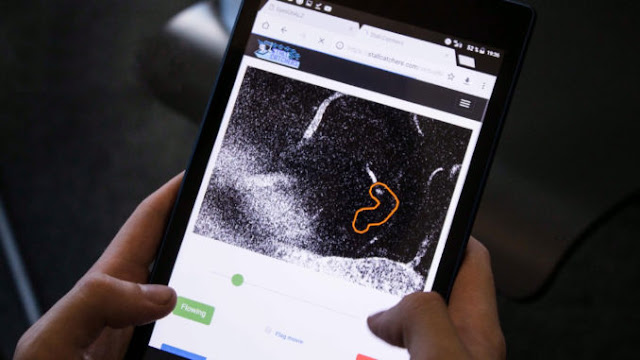 Created by Human Computation Institute (HCI), together with collaborators at Cornell, Berkeley, and Princeton, and with support from the BrightFocus Foundation, this project has enabled everyone to contribute to AD research and speed up drug discovery.

Stall Catchers, their first game and the main activity of the project, is celebrating 2 years birthday in October 2018. It is a citizen science application designed to search the brain for stalled blood vessels that may contribute to Alzheimer’s disease. While playing the game, you’ll be looking at real movies of a live mouse’s brain. You will be given one vessel to annotate per movie, and will do so by searching for signs of blood flow or stalls. 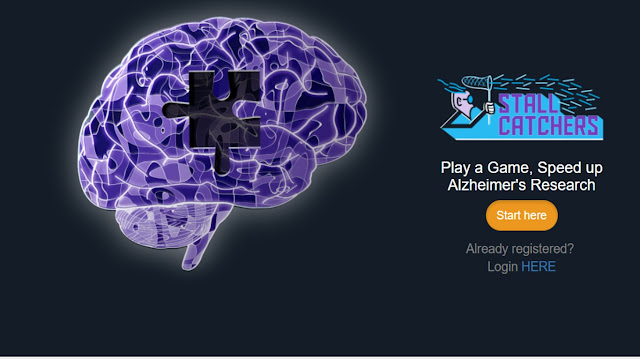 
According to the Gadgette today’s post, “you can now play that Alzheimer-busting game on your phone. The mobile app is free on Android, and while an iOS version is on the way, Apple fans who would like to contribute to the future of science can get practicing on the web version meanwhile.” 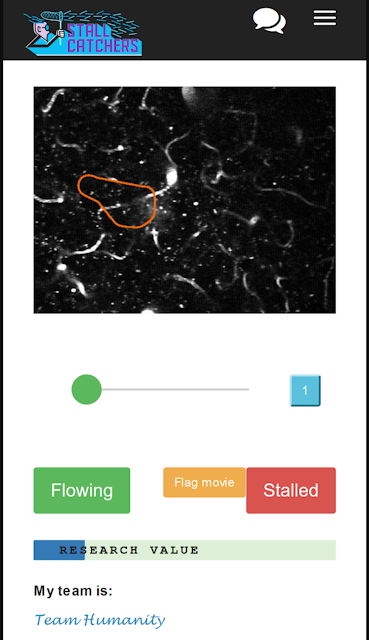 Here is the Gadgette’s pitch:

“Citizen Science doesn’t have the budget or the advertising power of the big game companies, but time playing this game on the bus isn’t wasted. You’re actively contributing to a cure for something that taints countless lives.”

“Analyzing the amount of data required to get closer to a potential Alzheimer’s drug is a huge task that would take decades. And we don’t have decades. The original Stall Catchers web game — which has amassed more than 12,000 players — can analyze data in an hour that would take a week in the lab.”

“The more people who play, the faster we’ll get the research done. And the faster we do the research, the closer we bring the cure — to the point that someone playing Stall Catchers may well be contributing to the development of a drug they take themselves one day.”

“As of last week, Stall Catchers players are using a new dataset, the first to specifically examine a molecular pathway that might make a good target for a drug treatment. Coming directly from Cornell’s Schaffer-Nishimura Lab, the data could help us figure out why blood stops flowing in the brain, and what we can do about it.” 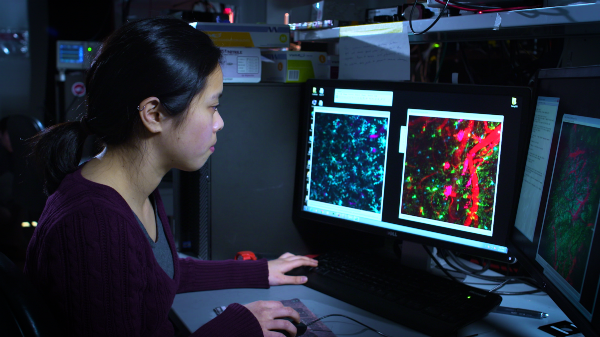 “Our aim is to reach 1 billion people globally within 5 years with Serious Games and apps in order to contribute to their happiness and wellbeing. Stall Catchers is a unique opportunity to achieve this, since fighting dementia already contributes to happiness and ultimately, if it eventually helps prevent dementia.”