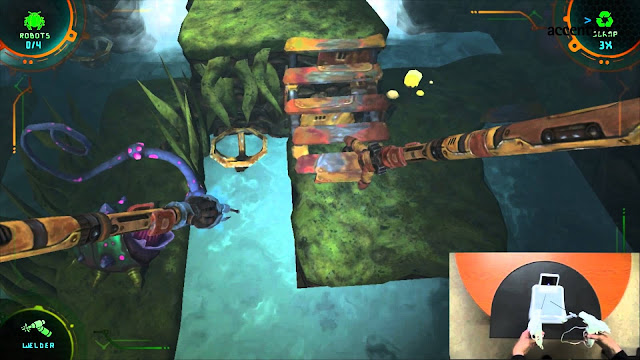 Games for Health Europe 2018, to be held on 8 & 9 October at TAC (Temporary Art Centre) Eindhoven in The Netherlands, includes on its first day program the session Saving Robots Improves Laparoscopic Performance: Transfer Of Skills From A Serious Game To A Virtual Reality Simulator, presented by Wouter IJgosse.

Wouter M. IJgosse works as a PhD candidate at the Department of Surgery, Radboud University Medical Center, Nijmegen. He started his research on the topic of surgical education addressing the use of new technologies for basic and advanced laparoscopic skills training and is now focused on the potential of Serious Games in this area.

Surgical doctors-in-training residents all around the world have access to various box trainers and virtual reality simulators to train and maintain their laparoscopic skillset. However, due to a high workload, at the end of the day not everyone has time and energy to practice on these repetitive machines. By turning these drills into a fun and engaging Serious Game, experienced doctors and doctors-in-training can practice them at home, and, more importantly, have fun while doing so.

Underground Game Background
In 2010, Grendel Games in partnership with surgeon, Dr. Henk ten, presented an early prototype of their innovative laparoscopic training concept at Games for Health. Five years later they managed to develop a truly immersive training platform, Underground, that utilizes the Nintendo Wii U console with an innovative controller system that feels remarkably similar to real-life laparoscopic instruments.

Underground is a puzzle game and at the same time a validated training tool for laparoscopic motor skills. 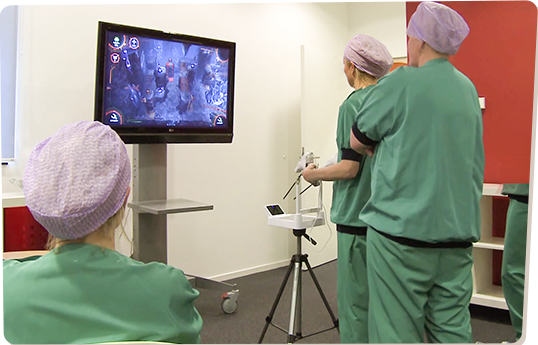 The medical version of the game comes with a set of controllers designed to mimic the laparoscopic equipment and surgery motion to a very high degree of accuracy. 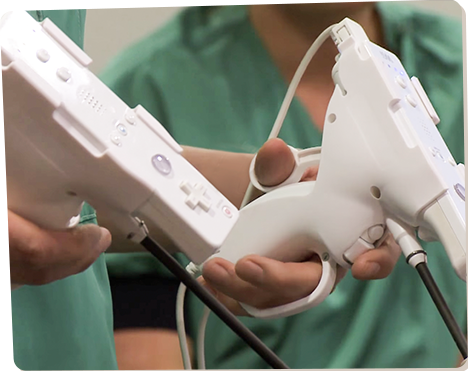 
The game features a heartwarming storyline about a brave little girl named Sari and her robot friend Sw4nk. When Sw4nk does an unsatisfying job, Sari’s father sends him away to work in the mines. Sari goes against her father’s will and tries to break him out. 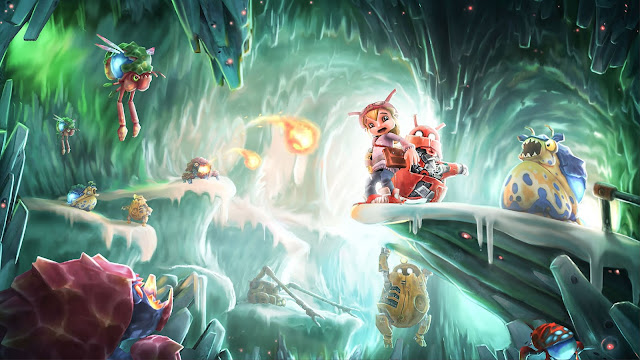 While traveling through the underground caverns, Sari and the robots get themselves into a world of trouble and it is up to the player help them out.

During their quest for safety, players are presented with challenging situations in four different worlds, each with their own threats and opportunities. 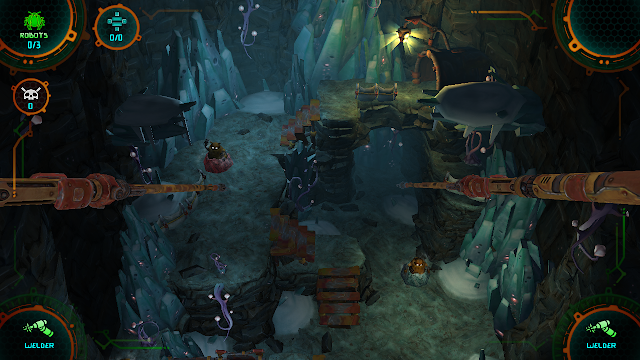 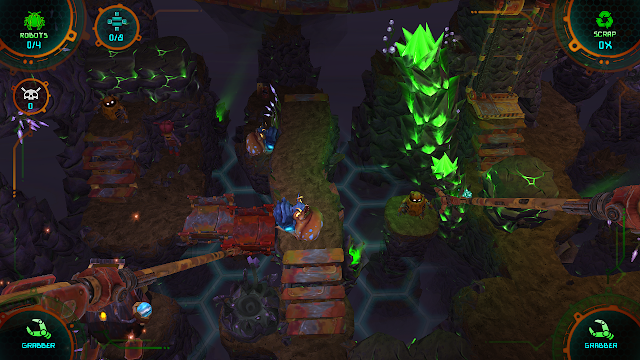 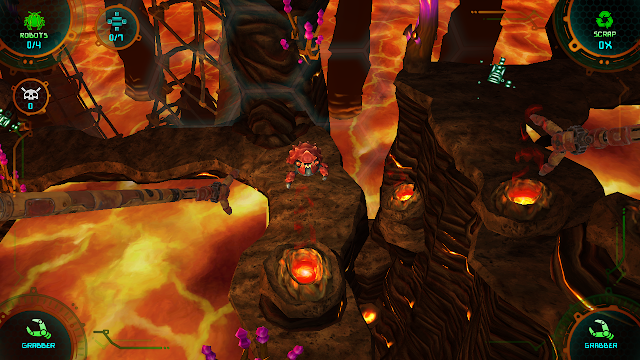 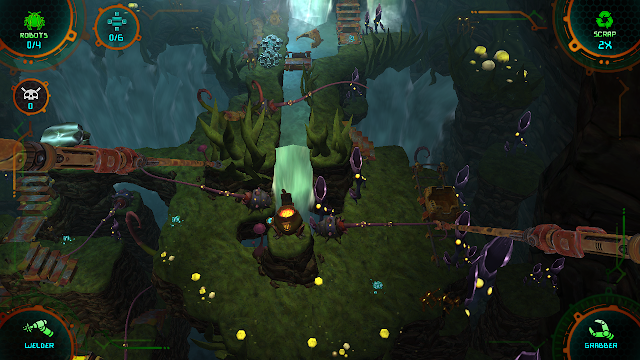 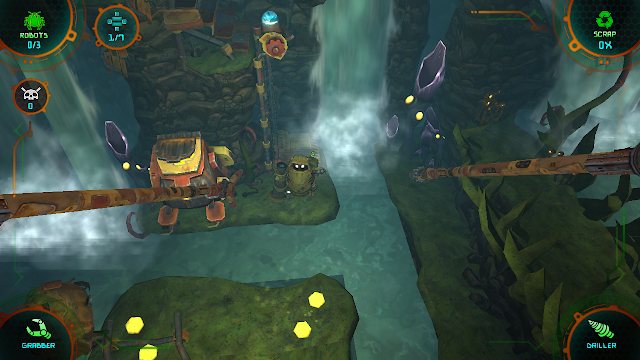 About Grendel Games
Grendel Games is a development studio of both entertainment and Serious Games.

They offer clients result-focused solutions for serious problems. These include obesity in children, peaks in water consumption and motivating children to do their rehabilitation exercises.

They want to make Serious Games accessible for everyone, so they sometimes come up with out-of-the-box solutions. In the Underground game, they developed affordable controllers and got them produced themselves.

The company was founded in 2003 and is based in Leeuwarden, The Netherlands.