Serious Games For Biological Prototyping Prior To Real World Experiments 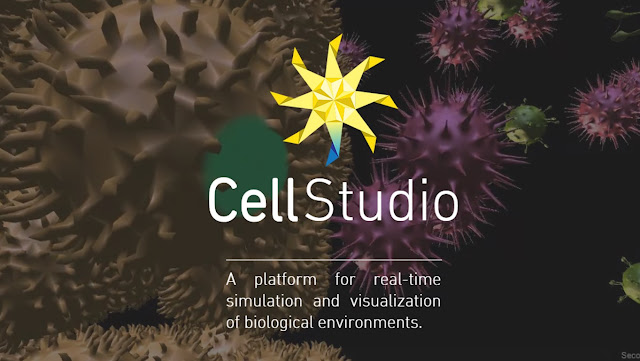 Cell Studio is a platform for real-time simulation and visualization of biological environments, aimed at biologists, biophysicists and researchers in computational biology and systems biology.

Biological Prototyping - Aid researchers in modelling and simulating biological scenarios in silico, in order to better understand the modelled system, and test a biological hypotheses prior to conducting a real biological experiment;

Ease of Use - Designed to be intuitive and approachable. Preparing an experiment is done using a graphical user interface, while navigating it dynamically in 3D encourages intuition about processes that are otherwise hard to grasp.

Educative - Can serve as an educational tool to visualize a biological process in a non-orthodox manner. Small tweaks can be used to generate a game-like, interactive educational platform.

Using an intuitive graphical user interface, players can feed biological data about an experimental system, be it a patch of a tissue or a tissue culture - its 3D structure, its cellular players and its specific rules, and then run it in real time, watching the system play out in 3D while interacting with it as they like.

Cell Studio is built to allow easy experiment creation, with available templates. During experiments, it is simple to stop, rewind and fast forward while changing parameters and see their immediate effect on the simulation. While the experiment is running, graphs that plot the dynamics of cellular populations, phenotypes, expression levels or levels of secreted molecules are displayed.

Experiments can also be run in batch, changing a set of parameters over a fixed range, and watching a selected set of experiments offline.

“Researchers at the Tel Aviv University, Israel, Dortmund University, Germany, and Arizona State University, U.S., have collaborated to engineer an interactive 3-D simulation in silico that can mimic in vitro, or in vivo experiments as seen under the microscope using interactive game engines. The novel platform, known as Cell Studio, can simulate an organic microenvironment with biological and biophysical rules at the cellular level. This work was recently published in AIP Bioengineering.”

Have a taste of Cell Studio Gallery! 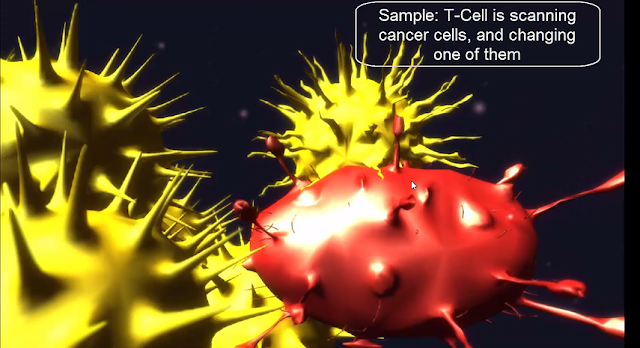 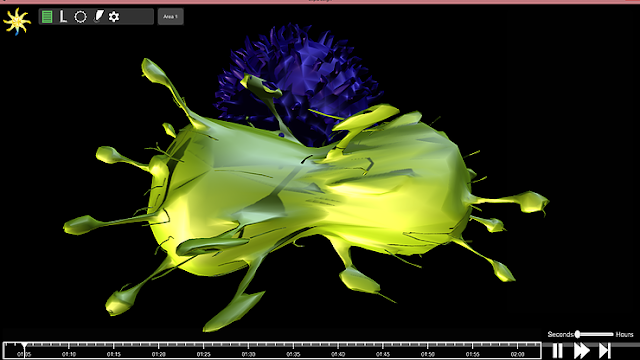 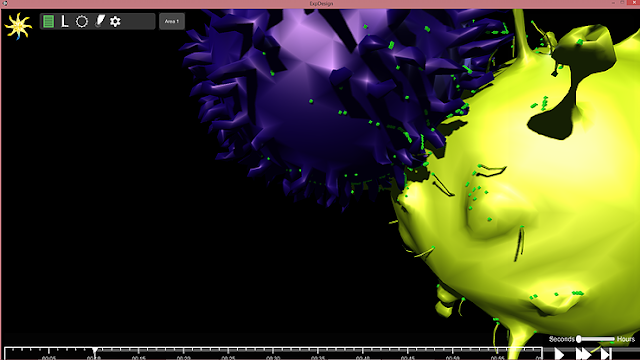 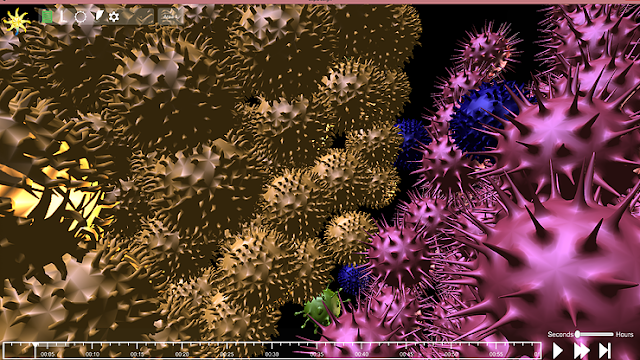 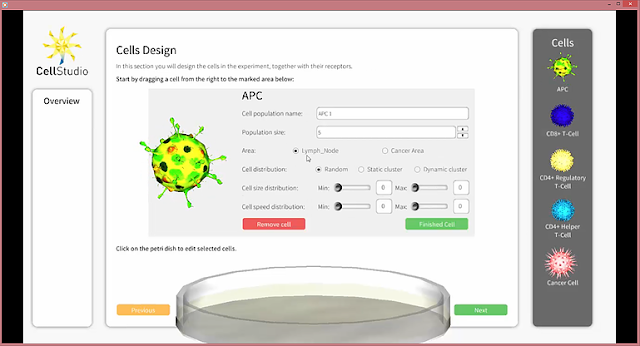