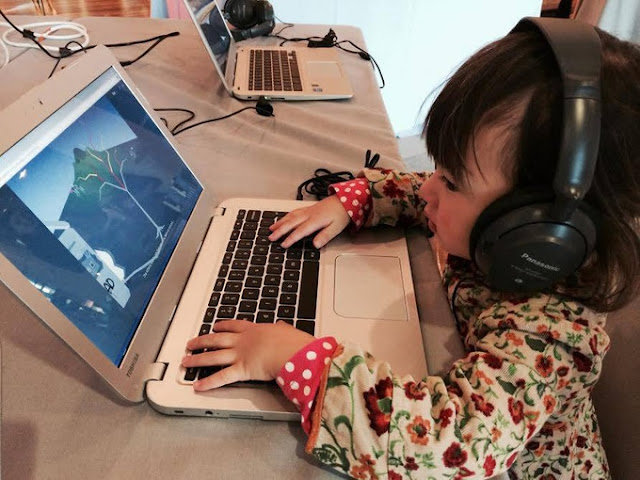 Erase All Kittens (E.A.K.) is a story-driven, epic adventure game that provides kids aged 8-14 with knowledge of both computational thinking and professional coding languages.

The background assumption is that if children learn languages quickly and easily, why not teach them the professional languages of technology?

“Since we are becoming increasingly reliant upon technology,” state the developers, “coding has become an essential skill. Children who understand how technology works and know how to manipulate it, will have a huge advantage over those who don’t - in every discipline, not just computing,” they add.

A web-based, Mario-style platform game, E.A.K. teaches children to code in a totally new way. Children can edit real code that governs the game’s environment, enabling them to build and fix levels as they play, using HTML and CSS languages.

The ‘Serious Game’ offers a gentle introduction to professional coding languages, enabling children to play and learn on their own - or alongside parents and teachers. 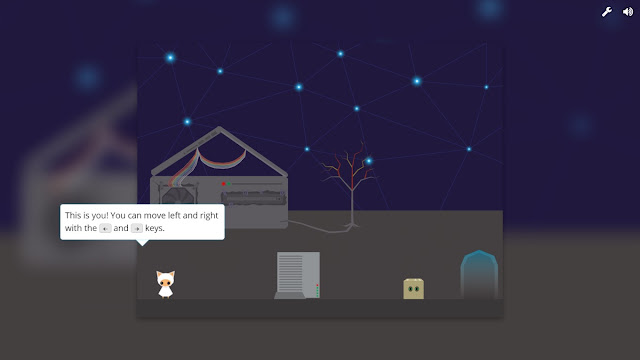 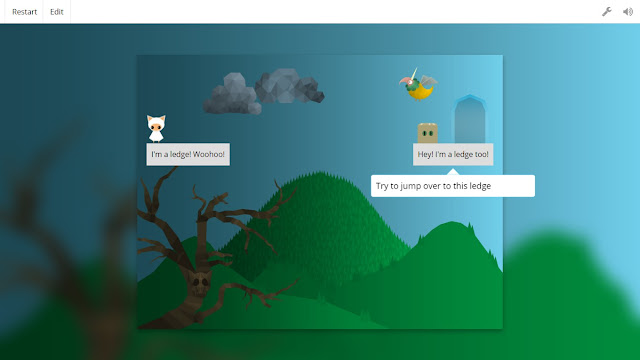 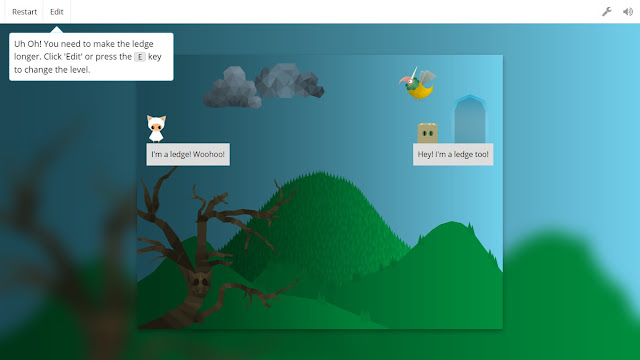 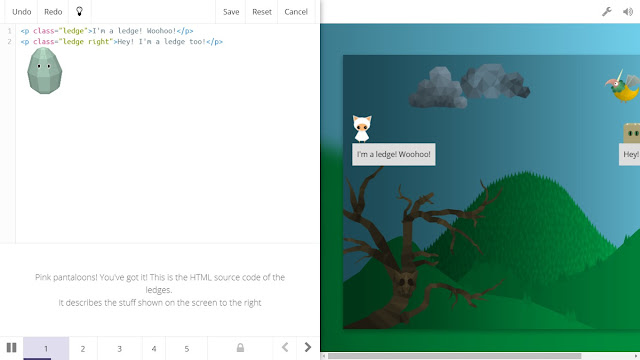 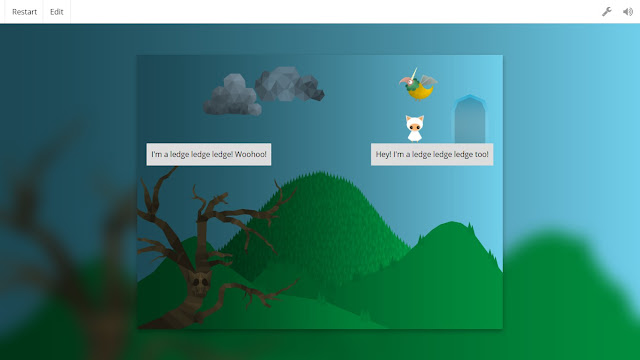 E.A.K.’s aspirational goal is to empower every child with the confidence and practical skills to design and build their own creations on the web.

MIT Solve Partnership
The E.A.K. team are passionate about inspiring girls to code so that they can grow up to have the same opportunities as boys. Solely through word-of-mouth, they reveal they have over 130,000 players in 100 countries, 60% of them being girls.

In October 2017, the E.A.K. team partnered with MIT Solve to develop mobile versions with advanced features and mechanics, and expand outreach to parents and schools across the US.

The joint team believes that “If girls aren’t interested in STEM subjects by age 11, they are unlikely to ever become interested. Employment in STEM is growing faster than employment in all other occupations — with higher than average salaries. Yet, women are underrepresented in STEM jobs. In the US for example, women make up only 24 percent of STEM workers according to the Department of Commerce. According to Girls Who Code, there will be 1.4 million jobs available in computing-related fields by 2020. Graduates are on track to fill 29 percent of those jobs, but women are on track to fill only 3 percent.

Their aim is to positively impact the lives of at least one million girls - inspiring them to code via story-driven gameplay.


Erase All Kittens was made in 2014 by an ad creative, a developer and an illustrator.

After finding that most children above the age of twelve are put off by coding and engineering, they set themselves a challenge to invent the best way to inspire them - especially girls - to code and create.

The team was selected to participate in the Emerge Education Accelerator and they carried out extensive research for eighteen months, interviewing young students and immersing themselves in their culture, whilst developing E.A.K.

Recent Updates From The Developers
“After an incredible year, winning six global tech awards, partnering with MIT Solve, and overfunding on Kickstarter (thanks to you lovely humans!) we’re finally on our way to fulfilling our dream - giving girls all over the world the confidence to code, and skills to create.”

“We’ve been brainstorming with some of the most creative software engineers and game companies in London, and now we’re working round-the-clock with games development studio, Playerthree, on the pre-production of our new iPad game.”

“Since the start of this year, we’ve been working on new gaming mechanics to introduce HTML, CSS and JavaScript to young children, and now we’re incorporating the ones we’ve chosen in our overarching storyline and writing quirky subplots to tie everything together.”