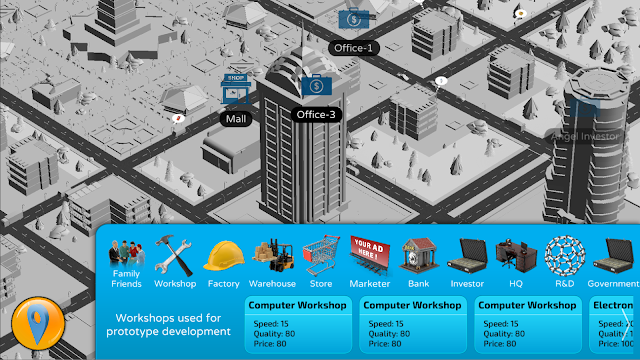 Simsoft Technologies LLC, an affiliate company of Simsoft Information Technologies and a partner of Tampa Bay Technology Incubator at USF Connect, is this year’s finalist in the Best Business Developed Serious Game category of the Serious Games Showcase & Challenge with MyStartup.

MyStartup is an entrepreneurship game for Android where players try to succeed by correctly understanding the concept of effective market demand, which means that only if a demand for a product is actually backed up by a willingness and an ability to pay does demand become effective or actual in the market.

In the game, players face the challenge of starting a successful business in Oldbridge City – a city that has become the go-to choice for many entrepreneurs due to its thriving industry. Players begin with picking a business idea and determining if there is potential to build a profitable business around it. 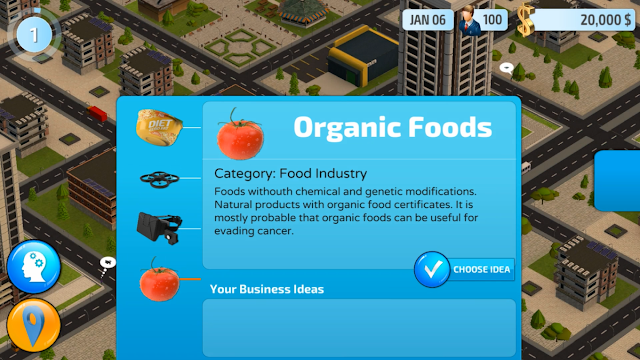 In order to assess the market potential of a business idea, players can conduct market research surveys to collect consumer feedback. If consumers are not interested in a specific product, players can select another one from the idea panel. 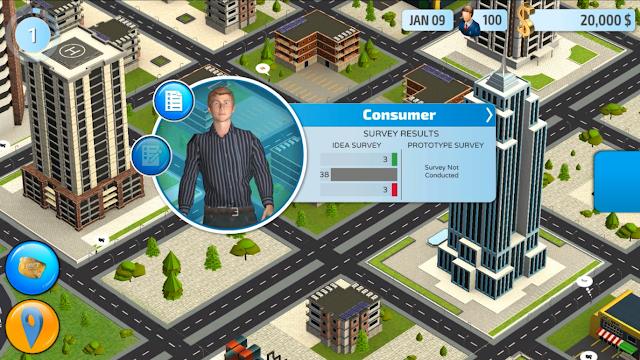 In the game, consumers can give their feedback about any given business idea or a produced prototype. Players are expected to create a Business Model Canvas to increase their chance of business success. It is a strategic management and lean startup template for developing new or documenting existing business models. It is a visual chart with elements describing a product's value proposition, infrastructure, customers, and finances that assists firms in aligning their activities by illustrating potential trade-offs. 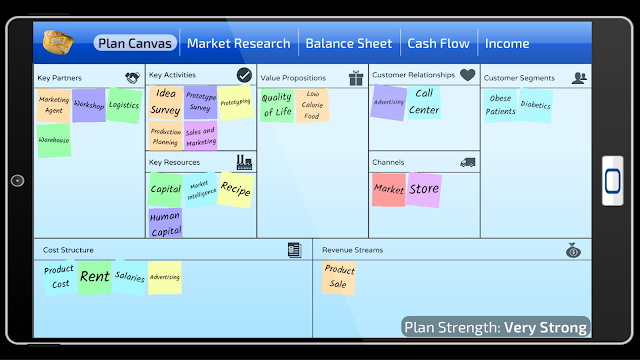 Players are also advised to apply to an incubation center where, unlike standard or technopark offices, they do not need to pay rent or taxes over the first 12 months after their company is officially formed. 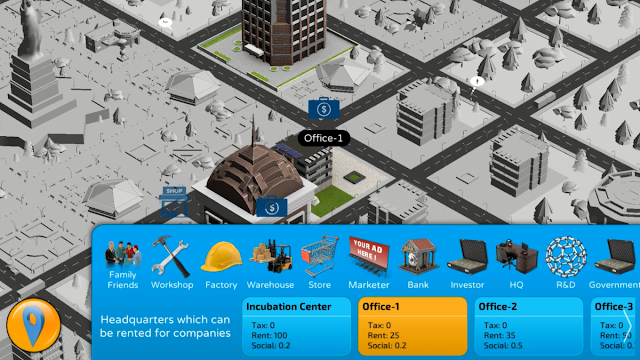 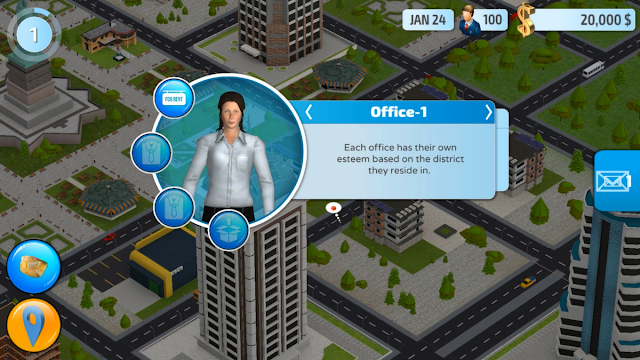 Once players have established their company and developed their prototype, they are ready to get an offer from a city factory to start mass production. 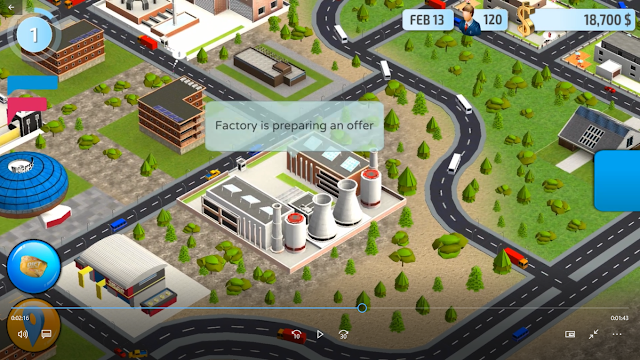 As the game progresses, players must take the correct course of action in order to sustain the business and maintain their social worth within the city.

Developers consider the game’s most innovative feature to be its dynamic market demand system that allows different business ideas to have different appeal throughout the city changing overtime. As a result, the system determines the product ideas that are currently trending.

The game is intended for Entrepreneurs, Economists, and Casual Gamers and its ultimate goal is having enough companies turned into profits while devising the opportunity of one of them joining the exclusive unicorn club - startups valued at over $1 billion.