Following my previous post Jesse Schell On Serious Games @ Serious Play 2013, which covered PlayForward: Elm City Stories as a gold medal winner in the Healthcare/Medical category of the International Serious Play Awards, the Yale News has recently reported that “video games might soon have a place in classrooms as tools to help educate adolescents about public health issues.”

With the value proposition of “harnessing videogame technology to shape stronger and healthier lives”, seven years ago Lynn Fiellin MED ’96, founder and director of the play2PREVENT Lab at the Yale Center for Health & Learning Games, received funding from the National Institutes of Health to study how video games might effectively combat public health issues among New Haven youth.

Play2PREVENT’s inaugural video game was PlayForward: Elm City Stories. Yale’s p2P initiative has partnered with Schell Games and Digitalmill to develop the game for the iPad, aimed at preventing HIV infection among ethnic minority adolescents. PlayForward is a serious role-playing videogame that engages youth with a variety of challenges and choices in fictional yet realistic life situations.

Led by Fiellin, the research team recruited more than 300 students, ages 11 to 14, from afterschool and summer programs in the New Haven area for the study.

During the one-year study period, the students were assessed for a range of outcomes, including sexual health attitudes, knowledge, intention to initiate sex, and sexual activity.

The findings validate the value of the Serious Game as a tool to engage and educate teens at risk for HIV and other sexually transmitted infections (STIs). 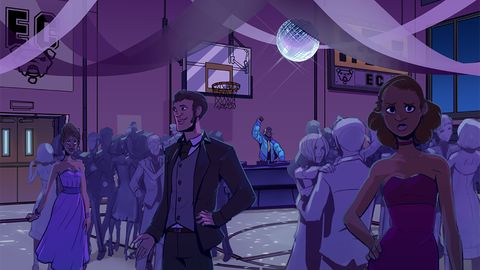 Here are the excerpts of the article authored by CHLOE GLASS:

“Play2PREVENT first formed focus groups composed of New Haven teenagers to determine how best to proceed with the development of PlayForward. After this initial planning phase, the Lab conducted a 24-month-long study to research the game’s impact on sexual-health attitudes and behaviors. The study surveyed 333 New Haven teens aged 11 to 14, half of whom were instructed to play control games, such as Subway Surfer and Angry Birds, and half of whom were given PlayForward.

The study’s results published early September 2017 in the Journal of Medical Internet Research showed that PlayForward was effective in improving positive attitudes and increasing knowledge about sexual health for up to a year after the initial tests.”

“Over a 12-month period following the initial tests, participants in the PlayForward group demonstrated improved attitudes about sexual health and sexual-health knowledge compared to the control group, according to the study’s findings.” 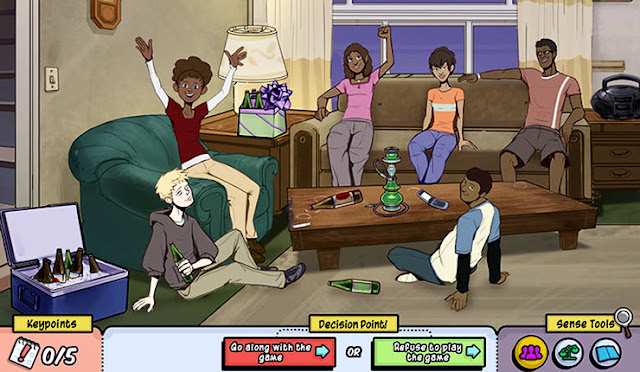 “Serious Games as digital health interventions offer the unique opportunity to increase the accessibility and reach of theory-driven and tested interventions,” Fiellin concluded in the study.”

"Kimberly Hieftje, the deputy director of play2PREVENT, said video games are a natural way to engage youth. They allow adolescents to see the consequences of their actions in a safe, albeit virtual space, while still maintaining a level of control. For that reason, she added, video games offer the “perfect platform.”

“Fiellin’s team has begun developing ways to market PlayForward to a larger audience through a web-based version and a smartphone app.”

“Hieftje, who is working to distribute play2PREVENT’s educational video games to a larger population, said she hopes that PlayForward will augment rather than replace traditional methods of sex education.”

“In an interview with the News, Tyra Pendergrass FES ’10, associate director and community liaison of play2PREVENT, attributed video games’ effectiveness in large part to their low risk potential. Pendergrass, who distributed PlayForward to New Haven school programs, said that the majority of schools and parents were enthusiastic once they realized that the game carried low risk and could teach their children about sexual health and safety.”

“PlayForward’s success has generated momentum for the promotion of other Serious Games, such as smokeSCREEN, which targets smoking prevention. Play2PREVENT has partnered with national pharmacy chain CVS and Stanford University School of Medicine to distribute smokeSCREEN to upwards of 200,000 adolescents across the United States.” 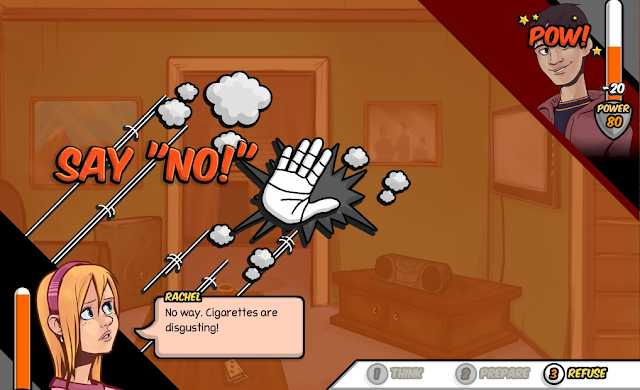 “According to the study authors, their research on PlayForward is the first randomized controlled trial to demonstrate a video game’s ability to influence sexual attitudes and knowledge.”

“It was proof of concept,” says Fiellin. “To our knowledge, never before has a videogame intervention been developed with such extensive input from its target audience, and tested through rigorous scientific methods over a long stretch of time, demonstrating that kids will engage in a game with serious content and learn things that impact the way they think and potentially what they do.”