Ace Academy: Black Flight, developed by Seed Interactive in partnership with the Canada Science and Technology Museums Corporation, has won gold honors in the 2017 International Serious Play Awards competition in the Museum category.

The Museum had two overarching goals, which included increasing the profile of the museum and extending content to the digital realm. The developers’ challenge was to produce titles that explored the relationship between entertainment and education, while creating games that are competitive in the cluttered mobile landscape.

Seed Interactive and the Canada Science & Technology Museums Corporation decided to co-create a publishing company called Illumination Games to explore self-funded titles and to understand the mobile game ecosystem. By merging the Museum’s historical research and interpretation expertise with the interactive genius of SEED, they have been able to generate a number of engaging experiences.

Ace Academy: Black Flight is the second mobile game in the Corporation’s successful trilogy that also includes Ace Academy and Ace Academy: Skies of Fury, which together have been downloaded over 300,000 times in 185 countries. Designers are Renée Racicot and Erin Gregory from the Canada Aviation and Space Museum and Dan Stopnicki and Aaron Mclean from SEED.

According to the Canada Aviation and Space Museum, “the narrative of Ace Academy: Black Flight is inspired by the operational history of No. 10 Squadron of the Royal Naval Air Service, or Naval 10. Black Flight refers to a Squadron group, led for a time by distinguished Canadian aviator, Raymond Collishaw (1893–1975). The game tells an engaging story about the Squadron through the eyes of a fictional member.” 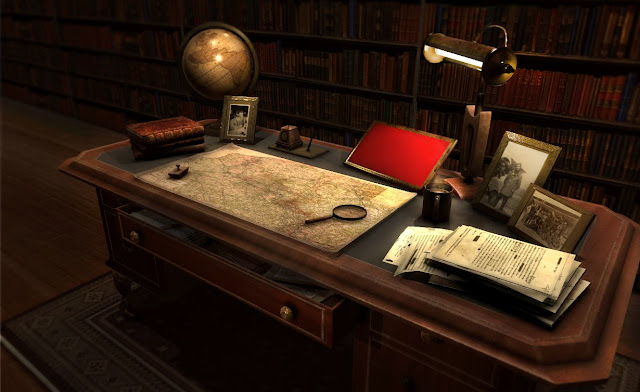 “The narrative and missions were integrated into the game’s interface through a scrapbook. Small artifacts, maps, and photos were used to give a sense of authenticity.” 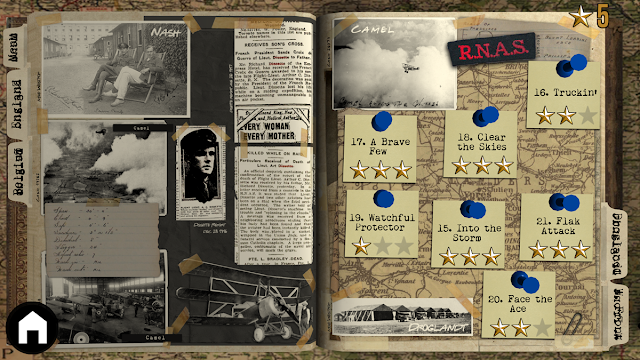 “Based on stories of Canadian pilots in the First World War, it was important to the Museum to feature Canadian airmen who served with Naval 10. The need for a short but powerful narrative limited the number of actual pilots who could be mentioned.” 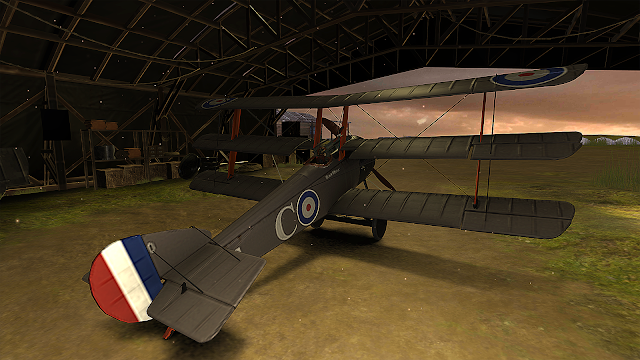 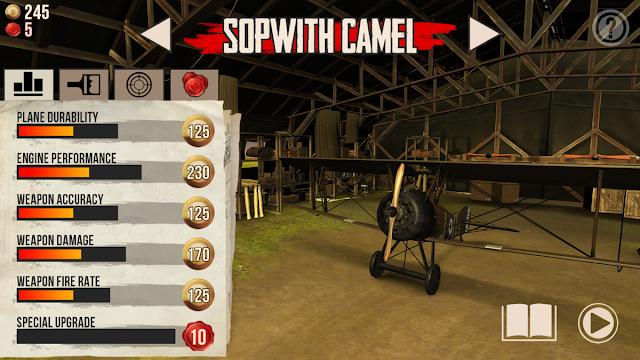 The airplanes featured in Black Flight are all from the Canada Aviation and Space Museum’s collection. Most, but not all, were flown by Naval 10 pilots. The Bristol F.2B Fighter and the Sopwith Snipe were not Squadron airplanes. They were included to give players a wider variety of airplanes, while showing the era’s great leaps in technology and aircraft design.

“Every effort was made to remain true to the technology available at the time. Players can upgrade engines and weapons with limited but historically accurate choices. The offered paint schemes are accurate, although users are free to create their own as well.”

“While every effort was made to remain true to the operational history of Naval 10, liberties have been taken to support the playing experience. For example, it was impossible to re-create a specific Squadron mission. Whenever possible, however, the missions in the game are based on those typically undertaken by Naval 10.  Some missions are entirely fictional and were included for diversity of gameplay. Every effort was made to reflect the areas over which Naval 10 actually patrolled and fought, whether the mission was fictional or not.”

The player will go through 4 levels with 36 missions which range from dogfighting in the air to attacking targets in the water or on land. The environments go from summer to winter scenes. All were computer-generated imagery (CGIs). The difficulty increases as the user goes from level to level. The aircraft’s behavior was modified based on their actual flying characteristics. Here are some examples of some of the missions and environments. 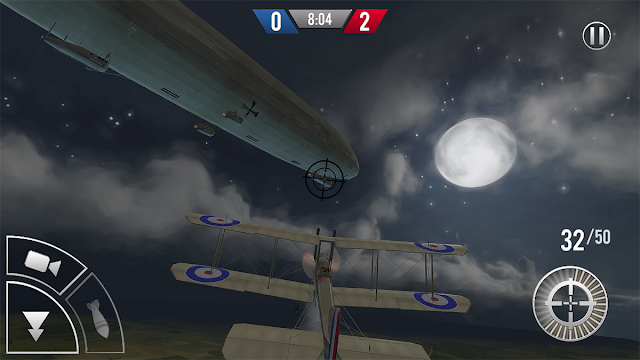 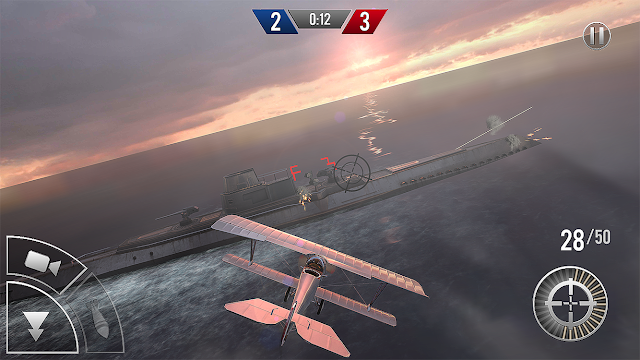 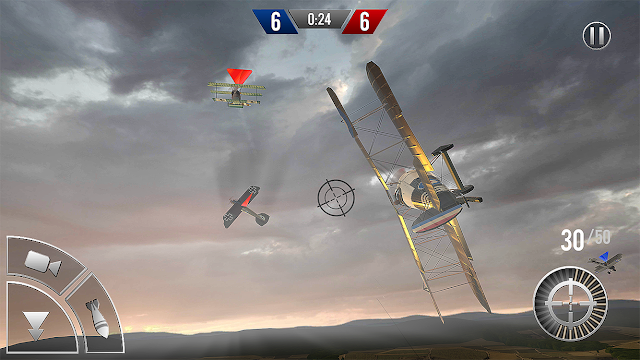 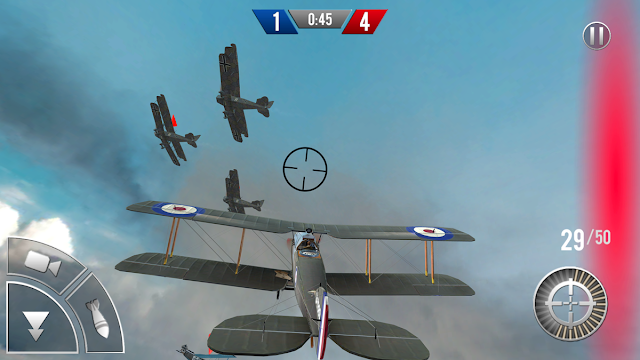 “The First World War, although a time of destruction and great loss of life, was also one of innovation, on and off the battlefield. Aviation was barely 11 years old when the war broke out, and the notion of war in the air still seemed like science fiction. Aviators of the First World War developed tactics and maneuvers that later formed the basis of aerial combat. Ace Academy: Black Flight aims to share, albeit in a small way, some of that experience with modern audiences.”

Ace Academy: Black Flight takes museum apps beyond the era of the digital audio guide and typical museum applications, entering the world of gamers and engaging with a new audience.

Available at the App Store or on Google Play.