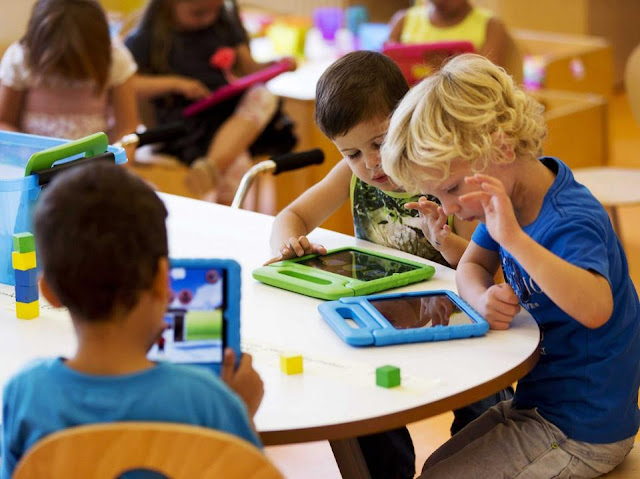 Researchers, developers and educators seem to be gradually converging upon a set of “Big Ticket Items” that have prevented game-based approaches from scaling in Education.

According to Muzzy Lane’s report, The Potential for Game-Based Learning to Improve Outcomes for Nontraditional Students, the biggest factor preventing Educational Serious Games from scaling is that most game-based projects have been custom developed, and many schools simply cannot afford the high cost to create or maintain them.

Muzzy Lane worked closely with a broad range of colleges and universities to identify opportunities, barriers, and success factors for mainstream adoption of game-based learning. The company conducted one-on-one interviews with educators across the country, held focus groups and interactive design sessions with students from community colleges and adult education programs, and collected over 1,700 student surveys.

Muzzy Lane utilized the research findings to create its new core product Author, a DIY authoring platform that allows instructors to create game-based content and assessment. ML believes that expanding the number of people who can build educational games shall both increase students' learning and dramatically reduce the cost of Serious Games adoption.

“Educational Simulations and Serious Games have evolved quickly over the last couple of decades, from visionary experiments to predictable tools used to support the leading strategies of organizations as diverse as the US Army and global corporations. The research tells us that they work, and they can teach some things better than any other approach. But as currently conceptualized, they are a bit too expensive, time consuming to build, and hard to update to grow beyond a niche. This has prevented interactive content from becoming integral to all educational media including personalized learning and more comprehensive assessment."

Founded by Vadim Polikov, Legends of Learning launched its online platform of several curriculum-based education games for middle school earth and space science, life sciences, and physical science curricula late March. The company was founded after the results from the research study revealed that short, simple education games aligned to curriculum standards improve student engagement and academic performance. The wide-ranging study — more than 1,000 students in seven states and in schools with differing student bodies, socioeconomic factors and geographical locations — demonstrated statistically significant success. More than 100 middle schools shall use Legends of Learning in their classrooms. Scores of teachers using the platform will participate in a second study to demonstrate efficacy and best practices for blended learning with curricula endgames. The second study will be conducted by researchers from the University of Wisconsin-Madison and Vanderbilt University.

In her Mind Shift article “Money, Time, and Tactics: Can Games Be Effective in Schools?”, Tina Barseghian dedicates a section to Short-Form Learning Games.

“Successful short-form games meet an important and defined market need, whether it is by demonstrating a concept to the whole class on an interactive white board, or by providing individual students with practice on a specific concept or skill,” she says. Short-form games include drill and practice, brief simulations, visualizations, or simulated training tools, and different types of “game-like” interactive learning objects. These types of games have the potential to be embedded in personalized learning environments or adaptive engines that combine data and feedback loops that are becoming increasingly popular in schools.”

“This type of game product is starting to gain traction in the K-12 market, due in part to its alignment to standards and to extensive product lines that cover many topics within the curriculum or meet an important market need,” Tina concludes.

In a recent interview to Games and Learning, Stephen Laster, the chief digital officer of McGraw-Hill Education, said that despite the flood of digital games and tools into the formal education the evidence of how to use them remains only partial and made the case for smaller game experiences aimed at reinforcing the curriculum. For those learning game developers considering building for the K-12 classroom, publishing giant McGraw Hill had a recommendation: Think smaller!