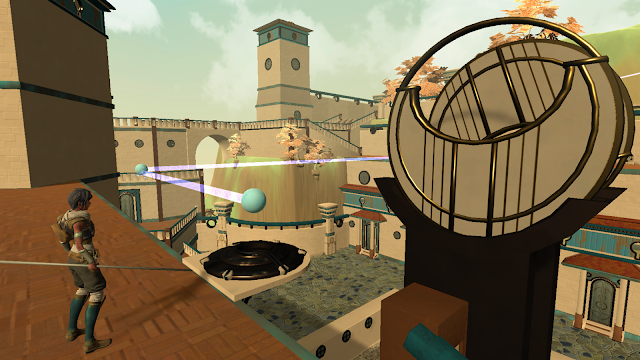 Variant is a learning game series by Triseum designed to assist students with the intuitive understanding of calculus concepts.

Earlier this month, the United States Distance Learning Association (USDLA) honored Triseum with an Innovation Award for Variant: Limits, the first game in the new series of immersive educational experiences for Calculus students.

Variant: Limits brings Calculus to life, by transforming abstract ideas into creative and visually engaging challenges. As an explorer on a planet governed by Calculus principles, students will discover a vibrant 3D world. Throughout the world, students will overcome obstacles by applying skills and concepts learned in class. Students will gain a new perspective on difficult topics such as Limit Laws, Continuity and the Intermediate Value Theorem, and use their experiences within the game to build and retain Calculus knowledge.

Variant: Limits promotes conceptual understanding through direct interaction and immediate feedback in the game environment. As students advance, learning is recorded via an Instructor Portal, which provides detailed information and tracking tools.

The game is being perceived as a revolutionary new way to teach Calculus; an innovative tool to empower and engage students; the first in a series that aims to transform the Calculus experience. 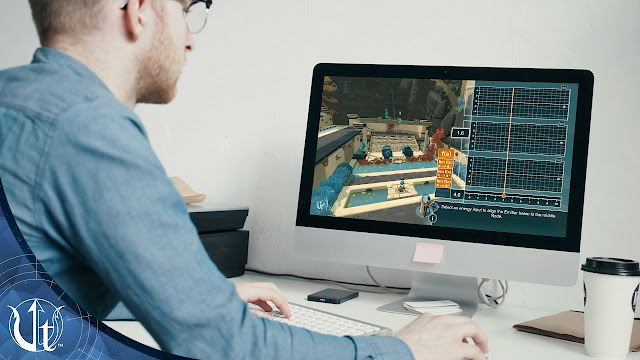 The game has already hit some impressive milestones and unveiled a number of breakthroughs: 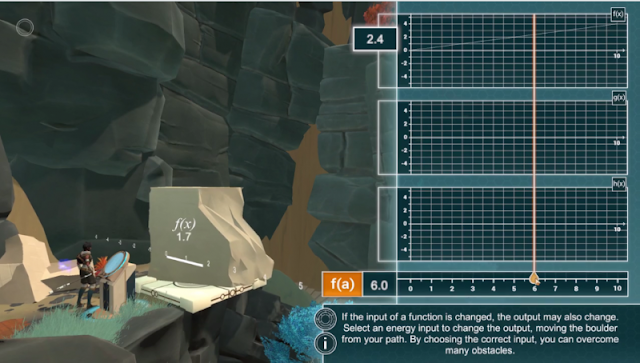 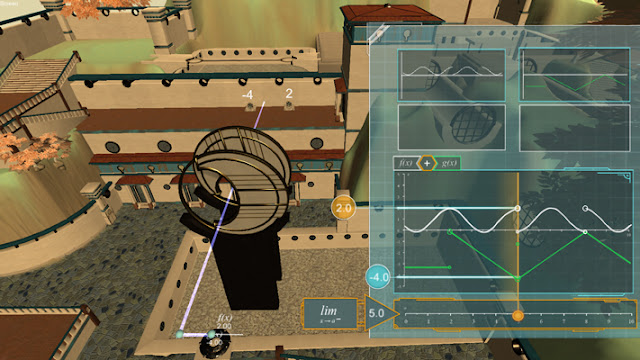 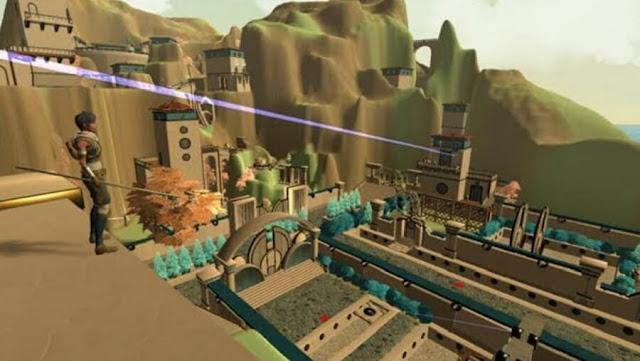 The Case for Action
From Engineering to Medicine, to 3D Graphics, Calculus is foundational for all STEM careers.

However, Calculus courses today have among the highest failure rates of any course on any campus. According to the Mathematical Association of America, national failure rates within Calculus I courses are reaching 38%. There is a growing body of evidence that explicitly ties Calculus to attrition in STEM degrees.

By providing students an opportunity to take a more active role in the learning process, Variant has the potential to engage and motivate Calculus students like no other learning tool.