EU Testing Use Of Serious Games For Positive Behavioral Changes 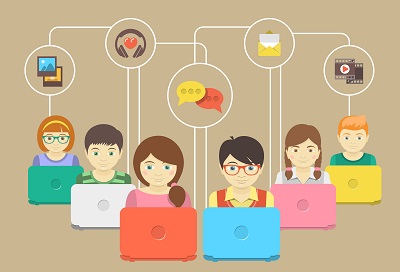 eConfidence is a European research project on Serious Games and young people behaviors.

Within the project, they aim to investigate the potential role of Serious Games to promote positive changes in behaviors related to bullying and safe use of the internet, and at testing 2 serious games in 10 schools (5 in Spain and 5 in European English-speaking countries), in the academy year 2017/2018, with students aged 12 to 14.

The schools are selected through a Call for Participation.

The Call for schools to participate in the testing is now open at http://www.econfidence.eu/participation and the deadline for applications is 15 June 2017. 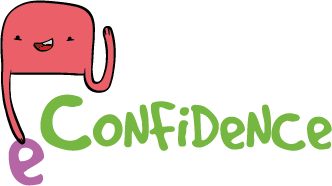 The project Case for Action states that Serious Games have become a popular tool for learning, perceptual or cognitive change, but at the same time they have been object of several studies aiming to answer the question whether they are an effective instrument for behavior change.

Confidence in behavior changes through Serious Games, referred by its acronym eConfidence, is a project that aims to answer this question, by testing and researching how the use of Serious Games can have an impact in positive behavioral changes.

As the core of the project is focusing on children, two such games were developed and are to be piloted in a school environment.

The research results aim to increase the use of Serious Games in the classroom and mainly to reshape the ludic perception of games into a positive resource for young people, teachers, parents and carers.

eConfidence is a 24 months project that started in November 2016 and has received funding from the European Union's Horizon 2020 research and innovation program.