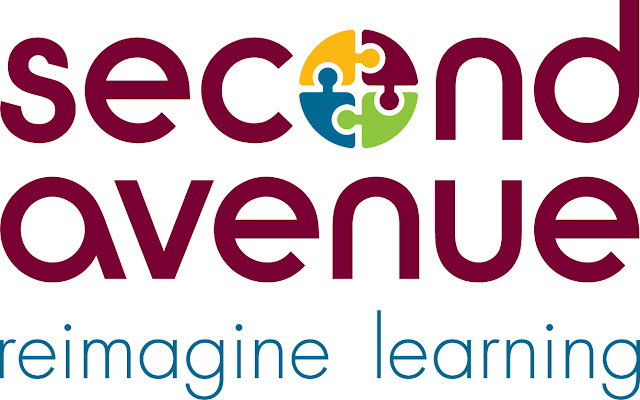 Second Avenue Learning, a player in the development of "Serious Games" for K-12, higher education and corporate markets based in Rochester, New York, has just welcome Vice President of Technology Richard Carey to its expanding team. In this new role, Richard Carey will support the company’s growing capabilities and services, and expand the company’s footprint to cover the greater Boston and New York City areas. Laura Boothroyd has also joined the company as Director of Strategic Partnerships.

Victoria Van Voorhis, founder and CEO of Second Avenue Learning declares on the press release: “The cumulative depth of knowledge that Richard and Laura have in education, professional development, gaming and technology will bolster our efforts to reimagine and improve learning.” 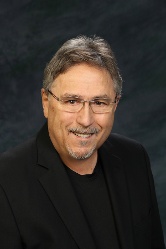 Richard Carey has two decades of experience developing apps, games, educational technology and transmedia entertainment, including serving as the director of research and development for Scholastic’s Internet and Software Group. In addition, he held the role of Director of Technology Product Development for Pearson Learning Group, where he introduced games and simulations to the company’s repertoire of learning technology.

“The rapidly changing education landscape and continual advances in technical infrastructure make room for exciting uses of games and simulations, virtual reality and augmented reality,” Carey said. “My new position with Second Avenue is an opportunity to work with a great team, and put my experience and skills to practice in order to make it easier for students of all ages to learn.”

Founded by educators and gamers, Second Avenue Learning provides custom development and managed services to education technology clients. The Second Avenue team builds effective, interactive learning products, both proprietary and client-facing, that are engaging and backed by research. Second Avenue understands that technology serves as a critical enabler to customize learning and unlock the potential of all students.