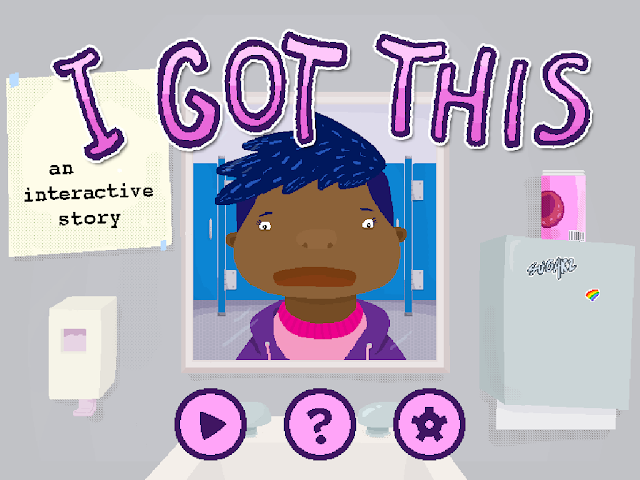 I Got This, developed by Lawrence Hall of Science, UC Berkeley, has won bronze honors in the 2016 International Serious Play Awards competition in the Healthcare category.

Helping teens recognize type 2 diabetes and make healthier lifestyle choices is the theme of this Serious Game - an interactive, first-person, educational story that follows a young teenage girl who learns she has type 2 diabetes.

I Got This raises teens’ and families’ awareness of this serious disease, which is increasingly common worldwide. The Serious Game also illustrates how healthy changes in diet and exercise can help diabetic teens cope and family members reduce their own disease risk.

Told in a real-world setting, I Got This focuses on the symptoms, remediation, and social aspects of the life-changing disease.

I Got This was created with funding from the National Institutes of Health, in collaboration with advice from the UCSF Benioff Children’s Hospital and curriculum developers at the Hall, Tufts University, and Children's National Health System. 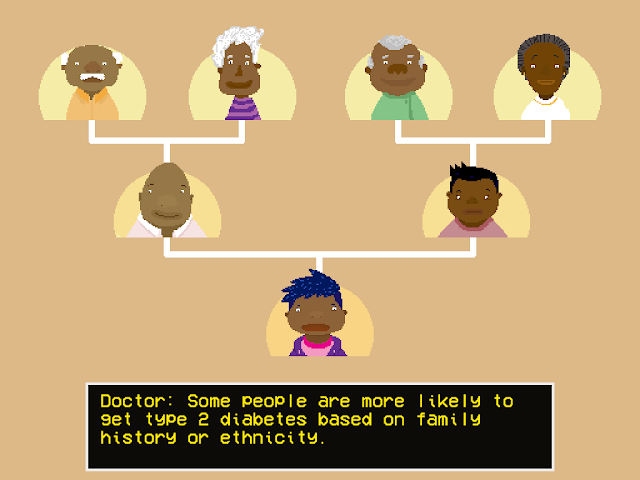 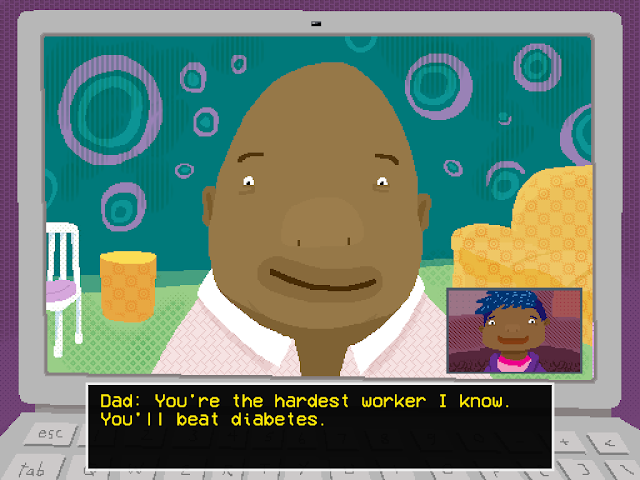 In the game, Emily is a high schooler who is struggling with her schoolwork, sports and friendships because she feels tired and irritable, has gained weight, and needs to frequently use the bathroom. She doesn’t know she has type 2 diabetes, or that her family has a history of and is at risk of getting the disease, until she passes out at school and is sent for medical tests. 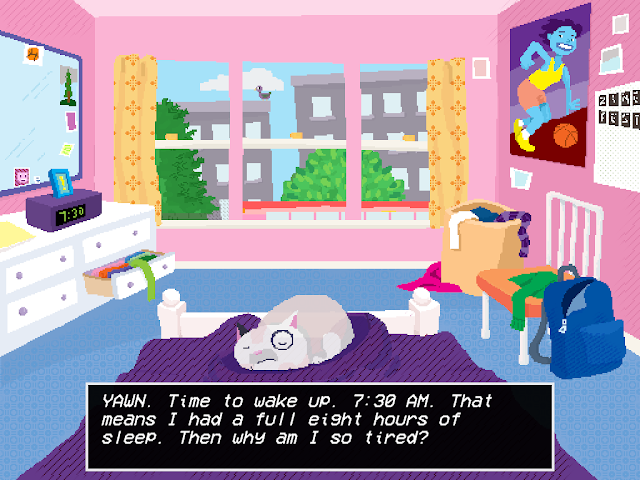 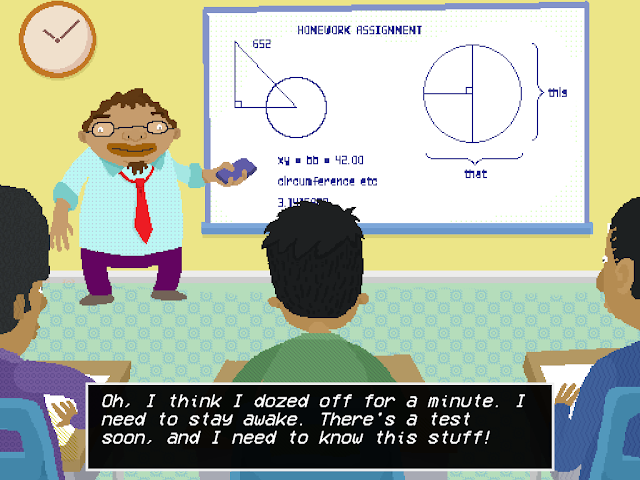 The realistic storyline captures how stressful type 2 diabetes can be and how negatively it can affect teenagers’ social interactions. I Got This also conveys how important support from family and friends is in addition to ongoing medical oversight. 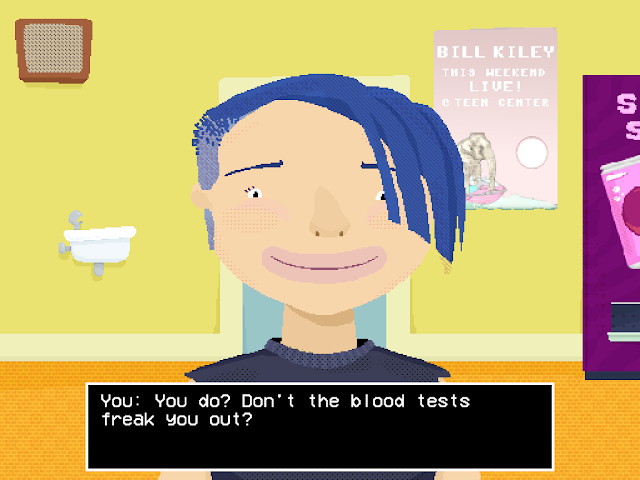 “By relating to a young character who learns she has this disease and copes with it through positive changes and family support, both teens and adults can empower themselves to deal with type 2 diabetes and help their own families and friends,” says app developer Matt Lewandowski of the Lawrence Hall of Science Center for Technology Innovation. Type 2 diabetes often goes undiagnosed for long periods because people don’t know they are showing classic symptoms. Teens and their families may have no idea that adolescents can even be at risk for this disease.

During that time, hospital staff and educators repeatedly stressed the need for better tools that would help them address a growing issue: type 2 diabetes. Type 2 diabetes is one of the fastest growing diseases globally with close to 300 million people currently afflicted. The disease is especially problematic within minority and lower class communities where access to information about the repercussions of obesity and a sedentary lifestyle is limited.

Given this, the team devised I Got This as a game that focused on helping kids understand and cope with type 2 diabetes - not just the science, but also the social issues that go along with the disease.

The goal with I Got This is to show kids that although serious, type 2 diabetes can be overcome through lifestyle choices and strong support from family and friends.

I Got This is a companion app to two other existing health apps created by the Lawrence Hall of Science: the free action adventure game Monster Heart Medic and the free DIY Human Body app which uses hands-on activities to teach kids about the human body.

About the Lawrence Hall of Science

The Lawrence Hall of Science, the University of California, Berkeley’s public science center, has been providing parents, kids, and educators with opportunities to engage with science since 1968. The Hall investigates, creates, and evaluates educational material and methods, professional development programs, and hands-on learning experiences for their public science center, schools, communities, and homes. They develop programs that engage across the learning continuum—from simple curiosity to deep understanding. Their programs are highly regarded in any learning environment—from informal to afterschool to formal K-12 classrooms.