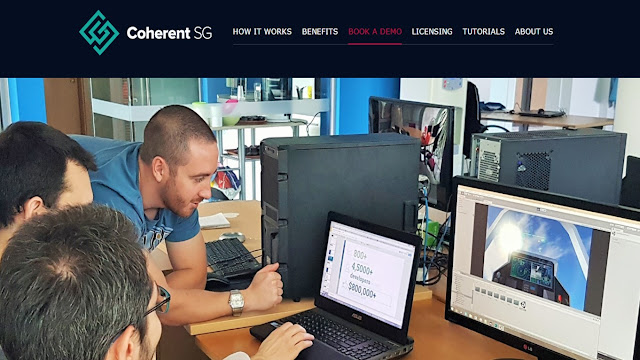 For the last four years, Coherent Labs has established itself as a leader in the Game User Interface middleware market.

By using Coherent SDK, game developers and designers are leveraging the power of web technologies to create stunning and high-performance UI for both entertainment games and simulation environments, while saving up to 50% of the UI development time and resources.

Following the success in game development market in the past four years, the company is now expanding and is also tailoring its products for training and simulation industries. 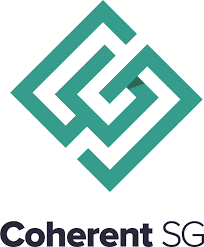 The tutorials, guides, demos and kits shall give you heads up and get you started within minutes. The interactive online documentation explains how to setup your development environment to work with Coherent SG.

With Coherent SG users can easily craft realistic and immersive interfaces for Serious Games & Simulations. Product main attributes include “fast prototyping” (the widget system enables collaboration on multiple elements of the UI at the same time); “live editing” (this feature shortens the iteration time by allowing designers to make and view changes, even when the application is running); and “designer–friendly workflow”. 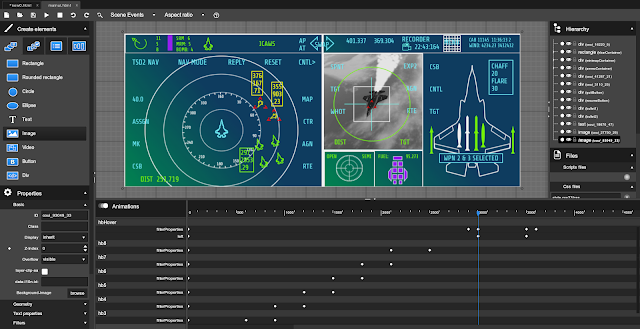 The Coherent Editor is a powerful visual editor that anybody in the team can use to quickly create amazing looking UI.
Coherent SG Kit

The Coherent SG Kit is a library of prebuilt, easily customizable UI components that you can use to rapidly prototype and develop the UI for your application. 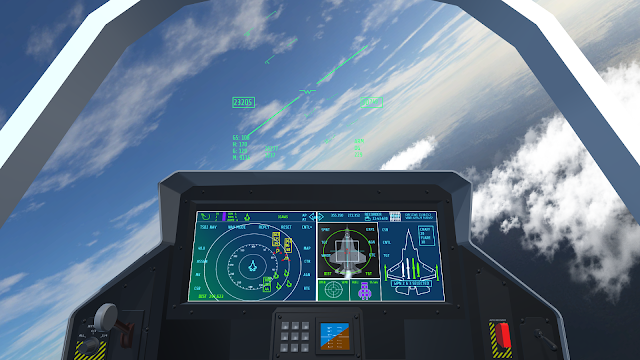 You can have a taste of the Coherent SG Kit in action at
https://www.youtube.com/watch?v=Q_yKQu6WYJ8

The Kit consists of separate UI components. Each widget represents different basic functionality. Individual widgets can be customized and combined in order to create the desired UI. The easiest way to use and customize the widgets in the Kit is by utilizing the Coherent Editor 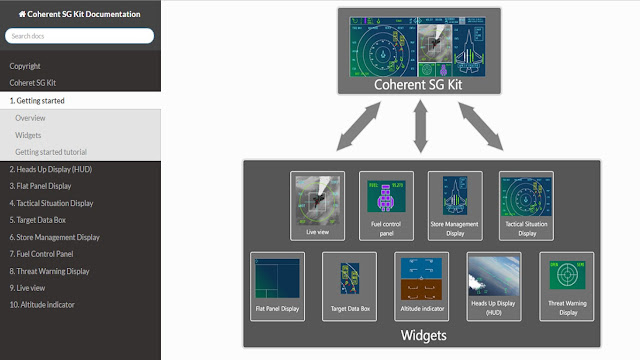 With offices in Sofia, Bulgaria and San Francisco, in the US, and already employing 35 people, Coherent Labs was founded in 2012 by a team of former MMO game engine developers. The company is driven by game and software industry veterans, creatives, and passionate gamers.