Anomaly X is a narrative-led puzzle adventure that teaches three years of US algebra curriculum in 15-20 hours, intending to cover all algebra topics in the 6th to 8th grade trajectory table.

Featuring 60 levels, generative puzzles, five environments and an original soundtrack, Anomaly X is a new Playniac game made with Amplify Games and coming soon to PC and tablet.

At the start, the player receives a garbled call for help from scientists working in mysterious tower. They are experimenting with technology at the forefront of trans-dimensional physics and a brilliant scientist has gone missing. And worse, there are anomalies appearing all over the tower.

A tower that has existed since the beginning of time… 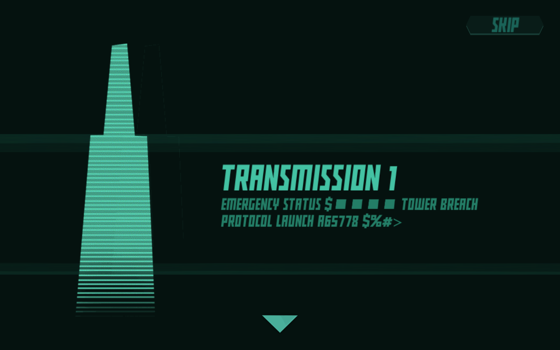 A garbled call for help… 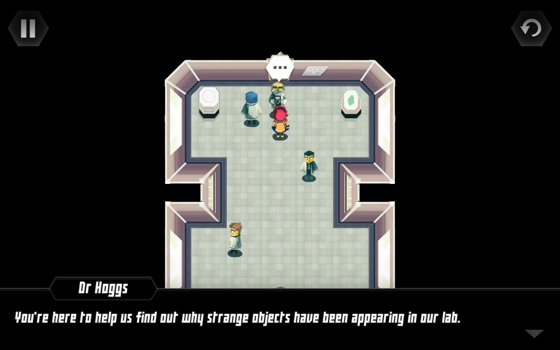 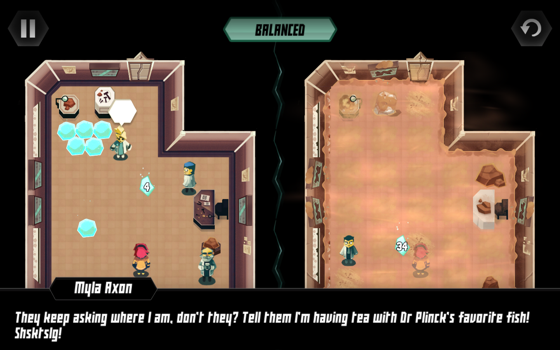 As the equations are not made explicit, Anomaly X presents a high degree of integration between game elements (engagement) and instructional elements (potential to teach). The algebra model is perfectly integrated with the narrative environment and this connection is clear throughout the game. 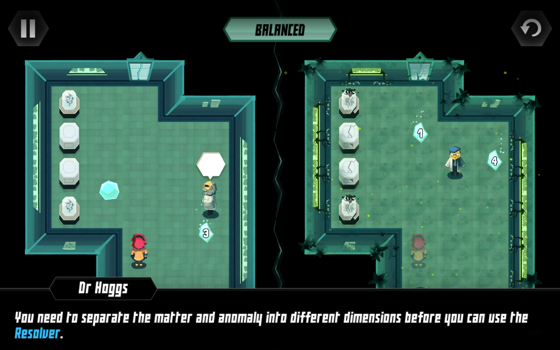 According to the developers “Algebra is identified as a critical curriculum component where students can fall behind and algebra ability is a predictor of success in many undergraduate subjects.” With this game, they aspire to enable any student to jump ahead in this topic in the context of enjoying an engaging entertainment experience.

Developers worked extensively with math teachers, professors and curriculum experts, as well as a particle physicist, to develop the algebra model and integrate this with the narrative environment.
Behind the game sits an advanced algebra engine and several of the levels (indicated on screen) are generative; able to create different curriculum-matched equations to provide further practice every time they are replayed.

For the purpose of designing the game, developers also researched and developed a new “cell model” method of displaying fractions in a way that is visual, and they believe intuitive and consistent with the game world.

The game can be played standalone and self-guided by students. Amplify Games are also authoring class notes that use the game’s art and can optionally be used by educators to make the algebra explicit and create in-class practice exercises.