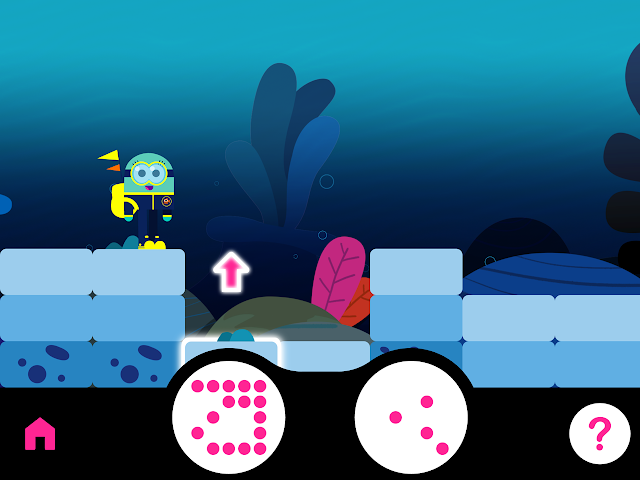 Millie Moreorless, developed by Enabling Play based in the UK, has won gold honors in the 2016 International Serious Play Awards competition under the K-12 Math for Special Ed category.

Millie Moreorless is an innovative new Serious Game for iPad and iPhone co-designed and tested with children with Down Syndrome to ensure that it is inclusive and accessible for players of all abilities.

Based on pioneering scientific research, the game is driven by a mathematical principle called “Magnitude”, which is the instinctive ability to discriminate between arrays of different quantity or to recognize that 7 dots is more than 6 dots without counting them. This ability is believed by some scientists to be the foundation of all subsequent maths learning

The theory is that this sense for magnitude is developed in childhood and underpins all subsequent mathematical ability. The research suggests that children with Down's Syndrome develop their magnitude sense more slowly than typically developing children, so developers created a game based around this concept.

According to the developers, “Basic maths is a fundamental requirement of an independent life. So by making a fun, addictive, exciting game to help young children with Down’s Syndrome get better at magnitude, we are really setting out to equip them with the skills to live a more independent and fulfilled life,” they said.

Millie Moreorless is an alien space adventurer exploring wild and wonderful planets on the outer reaches of our universe and she needs your help!

As players help Millie Moreorless explore beautiful alien planets, they practice and develop their basic number sense. There are 5 worlds to explore and lots of rewards to collect along the way.

Choose more to add blocks when Millie reaches a hole in the ground, and choose less to remove them when Millie is stopped by a tower. 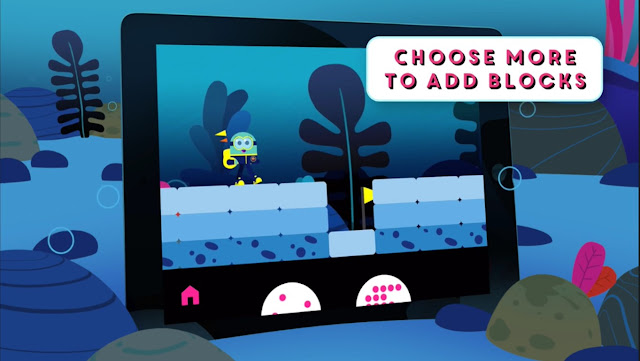 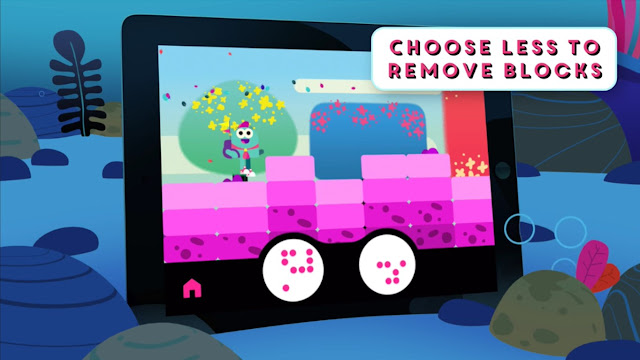 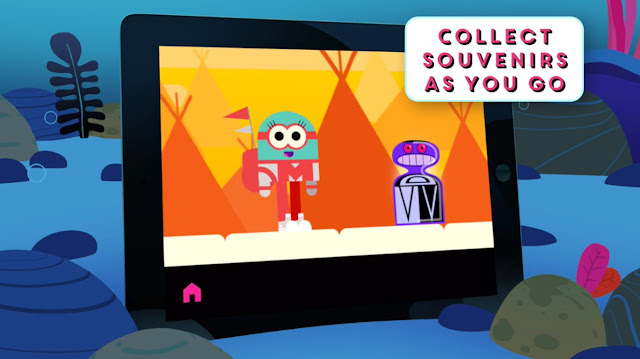 Enabling Play is a new accessible game design studio run by brother and sister team Will and Cara Jessop.

Their motivation for making games for players with learning difficulties comes from many years of mischievous and hugely enjoyable play with their brother Tommy, who has Down's Syndrome.

Their first project Millie Moreorless is an iOS game designed with children with Down's Syndrome to help players get better at maths. As part of our design process they hold workshops with young volunteers to make sure the game is right for them. 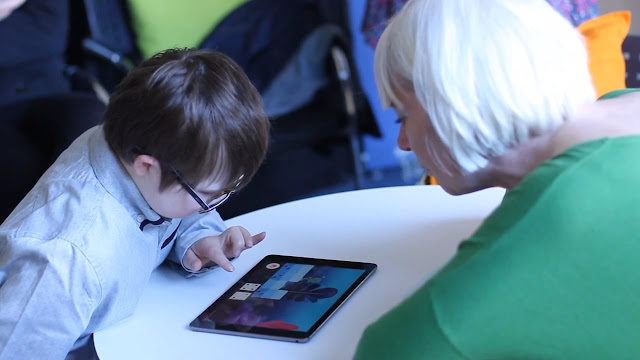 If you would like to be involved in co-designing new games with them please click here for more information!

Note from the Developers

Millie Moreorless was originally developed in partnership with the BAFTA-nominated creative studio Made in Me and Dr. Jill Porter from the University of Bath, with R&D funding from the REACT Play Sandbox.

Enabling Play are being supported in their current round of development by Nominet Trust, the UK's only dedicated Tech for Good funder. A UK registered charity, Nominet Trust brings together, invests in and supports people committed to using digital technology to create social and economic value.