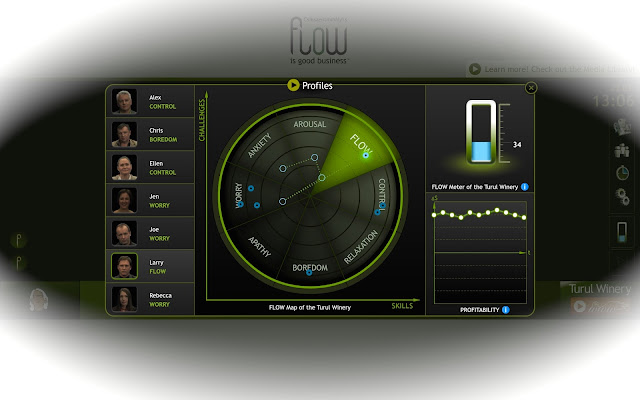 FLOW is Good Business™ (FLIGBY®) is an online Serious Game to be used in Leadership Development programs both in academic and business settings.

Intended for decision makers, the game is based on the Official Flow-Program developed by Professor Mihaly Csikszentmihalyi and produced by ALEAS Simulations, Inc., a Serious Games developer based in California and Central Europe, Hungary.

Professor Csikszentmihalyi defines “Flow” as a state of heightened focus and immersion in contexts such as gameplay. He is inspired by the vision that the program’s lasting benefit will result in more effective management around the world.

His new book, Missing Link Discovered – Planting Csikszentmihalyi’s Flow Theory into Management and Leadership Practice by using FLIGBY, the Official Flow-Leadership Game” is an attempt to transplant the theory of flow into a teaching tool to enhance effective management and leadership practice. 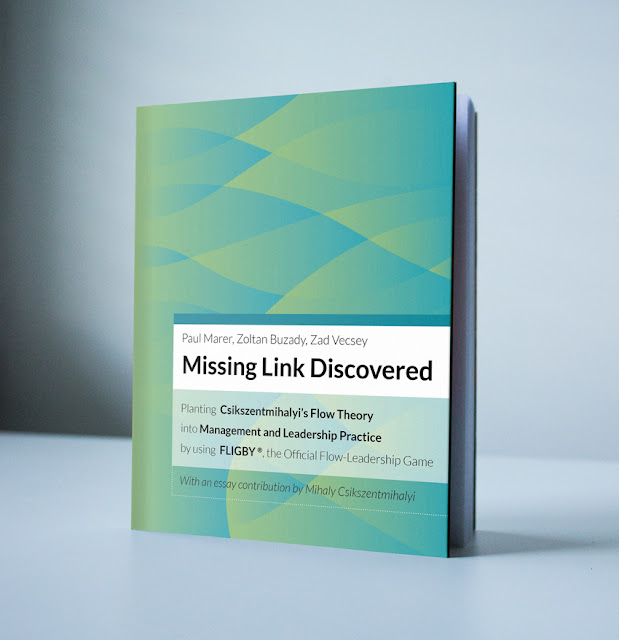 The “missing link discovered”, referred to in the title of the book, is the award-winning Serious Game called FLIGBY.

In the game, you become the General Manager of a fine Californian Vineyard. Your goal is to make Turul Winery a high-performing business and a great place to work. You are accountable for leading a management team comprised of eight sophisticated individuals. As the Winery’s new GM, you must build a cohesive leadership team, craft a strategy, handle conflict situations, prioritize tasks, and resolve a plethora of day-to-day leadership and management dilemmas. 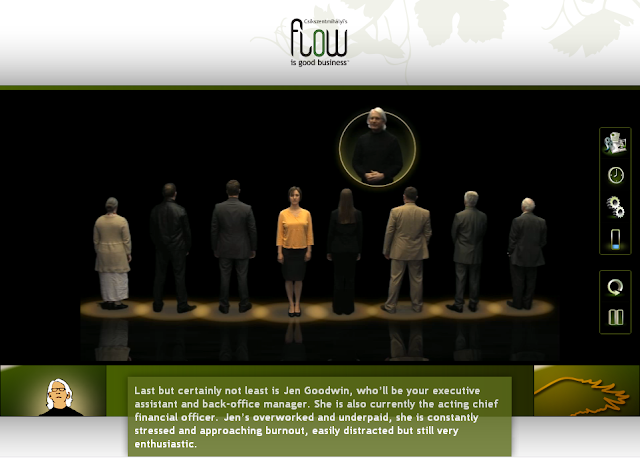 You face the challenging task of having to achieve a state of harmony and co-operation in a team significantly weakened by internal conflicts. At the same time, decisions concerning strategic questions of the future of the company have to be made in accordance with the expectations of the Winery’s owner. 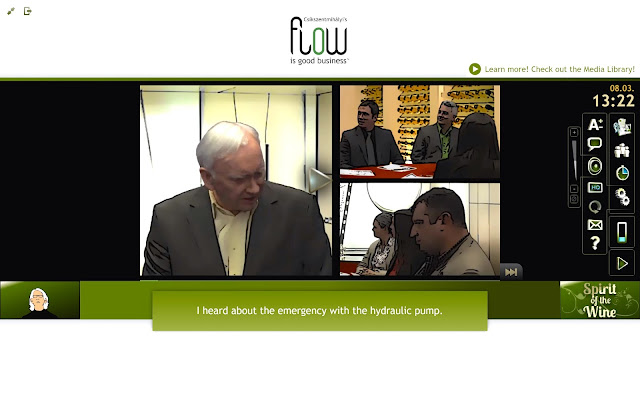 According to the developers, FLIGBY combines the very best of gaming experience with cutting edge leadership development. It puts the leader’s skills to the test as he or she advances through a full set of leadership challenges that feel real because the situations encountered are 100% realistic, of the kind that we encounter each and every day at the workplace.

Your performance is measured from several perspectives. The actual flow-state of the employees as well as the profitability of the company both serve as continuous feedback.

At the end of the game, FLIGBY provides an individual report to each player on his/her skillset, with a range of benchmarking options available. 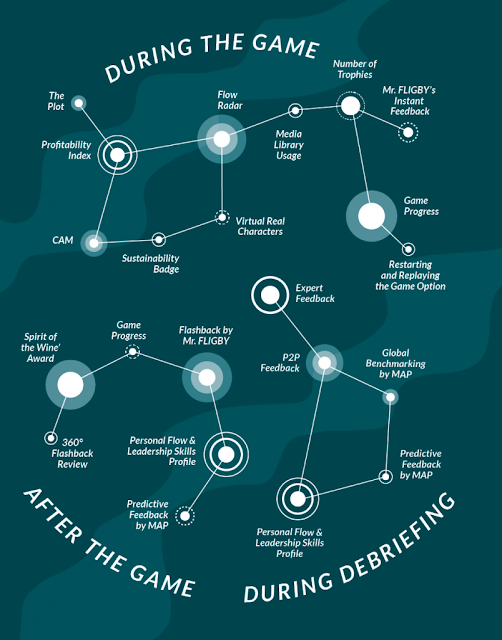 In 2012 FLIGBY won the Gold Medal at the International Serious Play Awards in the Corporate Games category.

About Mihaly Csikszentmihalyi (from Wikipedia)

Mihaly Csikszentmihalyi is a Hungarian psychologist who created the theory of flow, a highly focused mental state. He is the Distinguished Professor of Psychology and Management at Claremont Graduate University and the former Head of the Department of Psychology at the University of Chicago.

Csikszentmihalyi is best known as the architect of the notion of flow and for his years of research and writing on the topic. Martin Seligman, former president of the American Psychological Association, described Csikszentmihalyi as the world's leading researcher on positive psychology.

In his seminal work, Flow: The Psychology of Optimal Experience, Csikszentmihalyi outlines his theory that people are happier when they are in a state of flow—a state of concentration or complete absorption with the activity at hand and the situation. It is a state in which people are so involved in an activity that nothing else seems to matter. The flow state is an optimal state of intrinsic motivation, where the person is fully immersed in what he or she is doing. “The ego falls away. Time flies. Every action, movement, and thought follows inevitably from the previous one, like playing jazz. Your whole being is involved, and you're using your skills to the utmost," he says.