Serious Games For Inquiry And Creative Expression in Plant Science 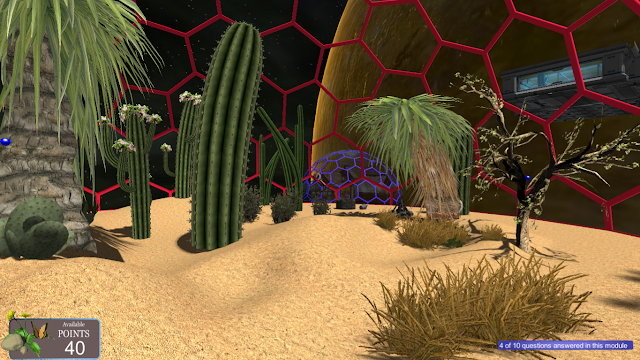 Solarium is a free, adventure Serious Game about Plant Science research and innovation developed by Sunfleck, an indie game studio based in Sidney BC, Canada, with the aspiration of turning science into fun.

Sunfleck is formed by David Ehret, PhD - THE SCIENTIST, with tons of experience in plant science research and a passion for building games with the Unity3D engine; Nathan Ehret - THE ARTIST/GAMER, gifted artist and also educated in classical history; and Don Ehret – THE MUSICIAN, a virtuoso guitar player and composer.

Their first game, Solarium, available for Windows and Mac, raises awareness of the importance of plant science in our world in the context of a futuristic game environment.

The future of global agriculture, the ability of plants to adapt to a changing climate, the health of ecosystems, and the management of a sustainable biosphere are only some examples of Plant Science strategic reach.

The bestselling sci-fi novel and movie The Martian, where astronaut and botanist Mark Watney survives on Mars for over a year, largely thanks to his ingenious potato crop, has recently drawn a lot of attention to Plant Biology.

In fact, NASA has already grown food in soil designed to mimic what we know so far about the pH and chemical makeup of real Martian dirt. Scientists have successfully grown over a dozen kinds of crops in the simulated grit. And crops on Mars would have other uses beyond food. Mars' thin atmosphere has a lot of carbon dioxide, which plants use to store energy from the sun. Plants take in carbon dioxide and release oxygen, so crops could be critical if humans ever attempt to transform Mars into a more hospitable planet — one with a breathable atmosphere. 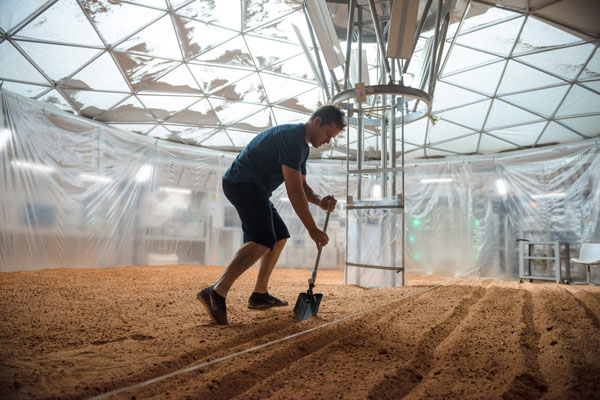 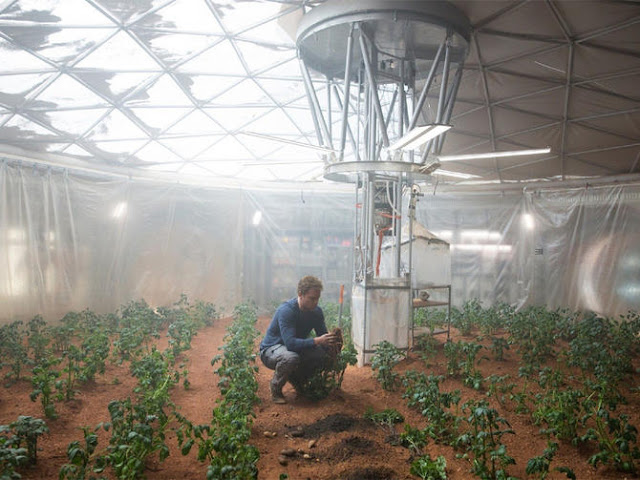 The Martian – Matt Damon, as the botanist and NASA astronaut Mark Watney, survives on Mars thanks to his potato crop


“I can tell you with absolute certainty that our survival on Earth is as dependent on plants as was Mark's survival on Mars,” says David Ehret, the botanist developer of Solarium.

A race of aliens in collaboration with earthlings, has taken it upon themselves to explore the galaxies and document all forms of life for preservation, in case their home worlds are destroyed. This is called the Solarium Initiative.

The DNA is taken to an intergalactic botanical study center and used to reconstruct the different environments they’ve encountered, each environment housed in a different module. 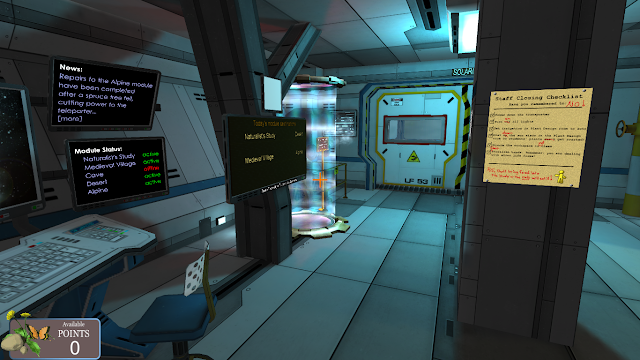 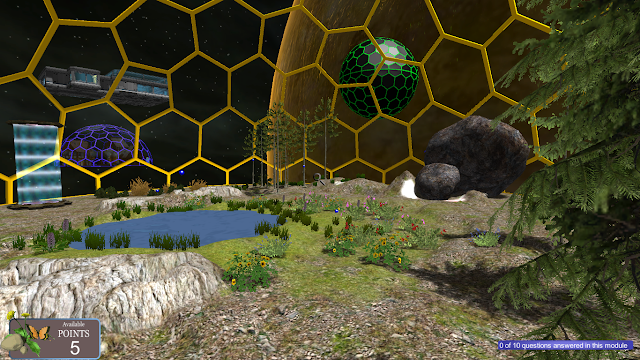 The player is a botanist-in-training who must visit each module to learn about plants before setting out on an actual expedition.

Each module has theme-based questions that the player must answer in order to earn points. In the process, amazing facts about plants are revealed. Hints to help the player with the questions must also be found.

When enough points have been earned, the players may obtain plant components to create their own custom plants in the Solarium. 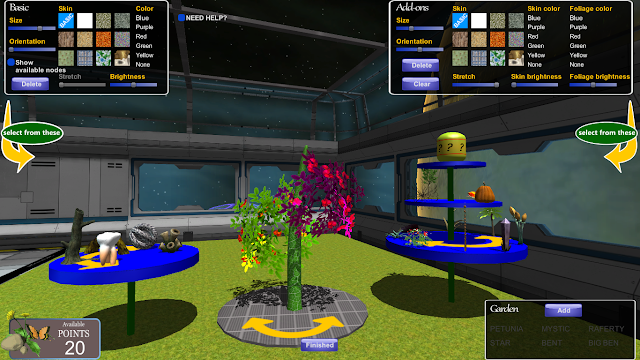 Solarium also includes a mini-game where common parts of plants must be correctly associated with their botanical structure. 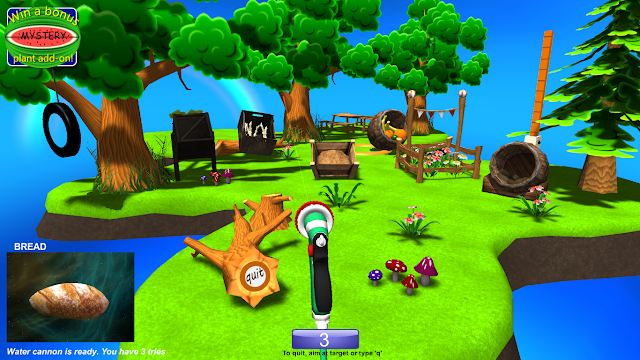 Or if you don’t want to install it, just download, unzip - click on Solarium.exe  to start playing (95 MB)