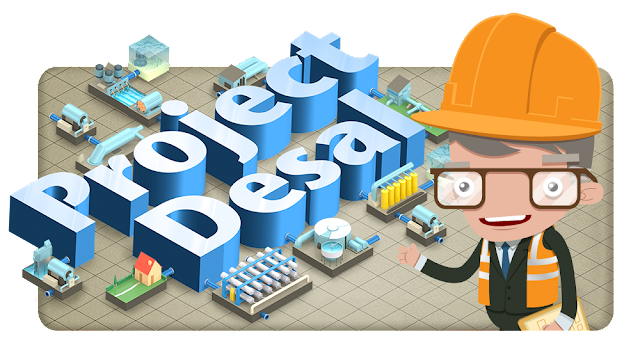 Developed by Monkeystack, an animation studio based in Adelaide, South Australia, Project Desal is a free Serious Game for iPad that challenges players to build their own desalination plant.

As a studio, Monkeystack has been producing interactive entertainment since 2004, and more recently educational games. Project Desal was an opportunity to blend the company’s experience in both of these fields, having received a number of accolades from most reputable organizations throughout the year, including: 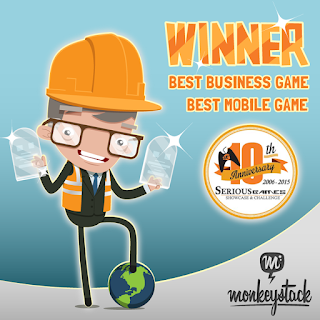 Project Desal was developed for SA Water, a business enterprise wholly owned by the Government of South Australia. Among the key infrastructure projects SA Water has undertaken is the Adelaide Desalination Plant (ADP). The plant was built to provide long-term water security for South Australia and has been delivering drinking water since 2011. In full operation, the plant is capable of delivering about half of Adelaide's annual water needs.

The Serious Game teaches children about the desalination process South Australia's water goes through from ocean to tap. Players learn about the role of each component of the desalination plant, then place components in the correct order to create an operating plant (as per the Adelaide Desalination Plant) before testing it. 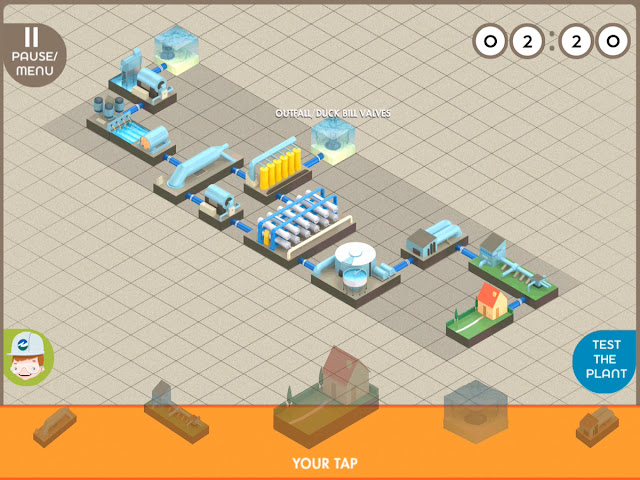 Via another screen called ‘The Lab’ there is contextual information held within each game piece that assists the solving of this puzzle and can be accessed at any time. 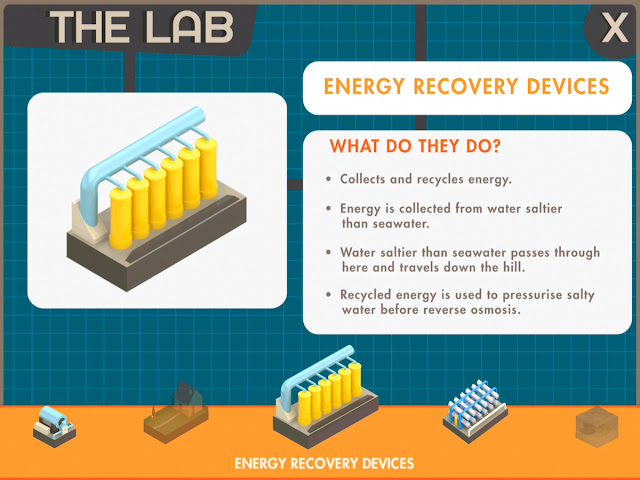 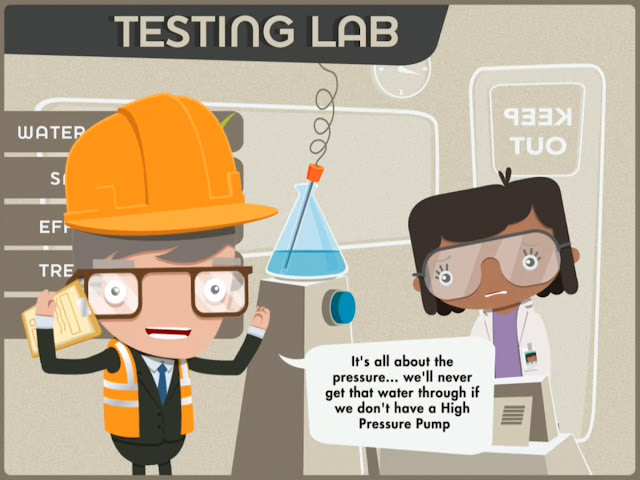 If the pieces are assembled correctly, the desalination plant will run smoothly. If pieces are put together in the incorrect order, then one of a variety of failure scenarios will play out before the incorrectly placed blocks fly back to the bin to be placed again. Players are scored on their speed and their ability to make as few incorrect decisions as possible, with bonuses for those who read all of the component descriptions and discover bonus facts. 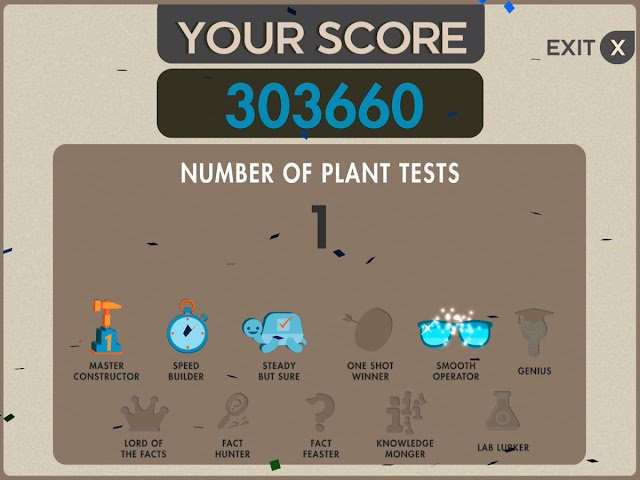 Project Desal is available for download at the Apple App Store.