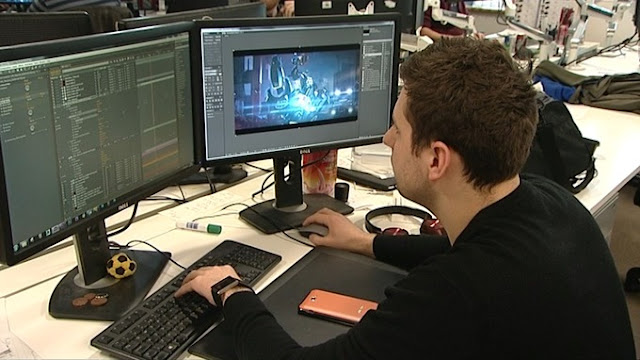 The University of Northampton has become one of only four institutions in Europe to offer a master’s degree in Serious Games.

The University of Northampton has launched a new master's degree in Serious Games, focusing on games used for training or education.

“There are only three other universities offering such a course in the whole of Europe, and so we are very excited to be running it here at the University of Northampton, where we have academic staff with considerable experience in serious gaming.”

“The Serious Games industry is already very big and will continue to grow. You only have to look at the number of Serious Games that are available on Google Play or iTunes’ App Store, and it’s clear they are not going to go away – they are becoming part of everyday life for many people.”

The University will offer an MSc on the one year course called Computing Serious Games, targeted at those who want to take their gaming skills and knowledge to the next level.

Dr. Scott Turner added: “There are a lot of game courses. This is one where we are just focusing on Serious Games rather than the more traditional games. So it is quite an unusual course in that respect.”

Describing the goal of educational games, Dr. Turner said that the course is catered to those who want to create a game that can have a large impact on everyday life. He hopes the course is going to appeal to those that want to do something a little bit different with their games experience, or to those who come in from different areas, and would like to pick up some experience in games technology in their subject area. 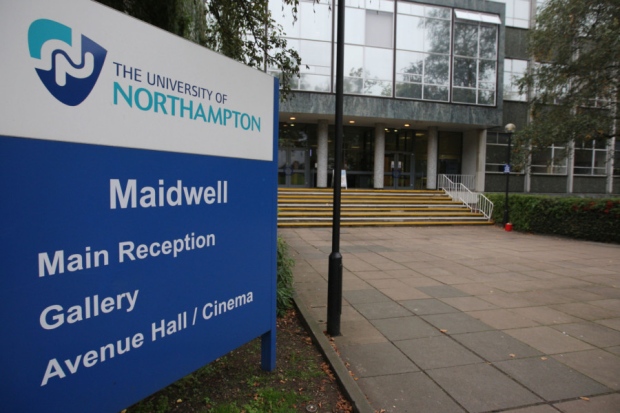 According to the website, you will have the opportunity to work with a diverse range of industrial partners. The theoretical basis of this course is reinforced by strong practical elements as well as close ties with industrial partners thus allowing you to develop the skills and experience necessary to succeed in your chosen career.

An MSc is awarded on successful completion of 180 credits. The University has developed this course to be studied around other commitments and you may only need to attend the University for two days per week.​