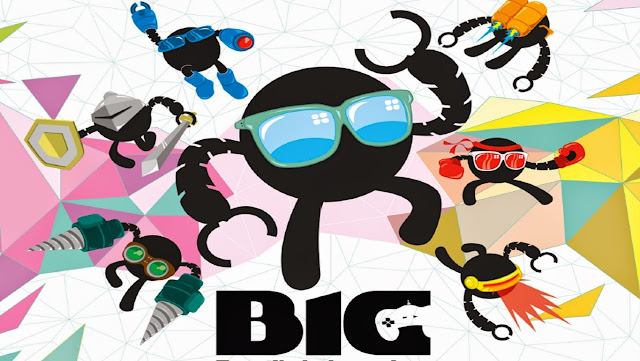 On its 3rd Edition, BIG Festival - the Brazil Independent Games Festival and Business Forum, will be held on June 27th-July 5th, 2015 at the Cultural Center Sao Paulo (CCSP), Brazil. 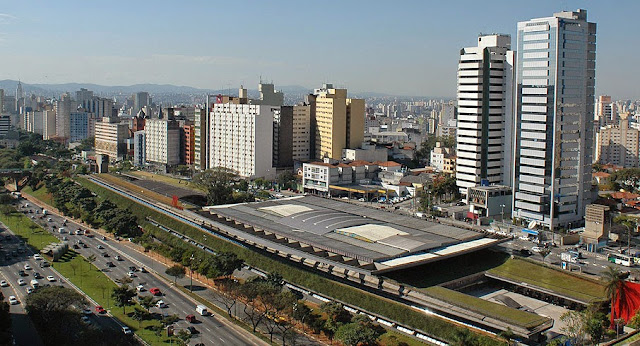 The first and only independent games festival in Latin America, BIG is held annually as an international, non-profit and "free-for-all" event, supported by the Brazilian Game Developers Association (Abragames) and key government partners. Its main goal is to showcase the best of independent games while also offering a hub for business networking.

Indie developers from all around the world can submit their games to BIG. The selected games will be exhibited to a large audience in São Paulo and all of them will be available to play at the event venue.

In 2014, more than 450 games from 36 different countries were submitted to BIG that welcomed 8,000+ visitors. Building on the success of BIG 2014, organizers expect an even larger event this year: 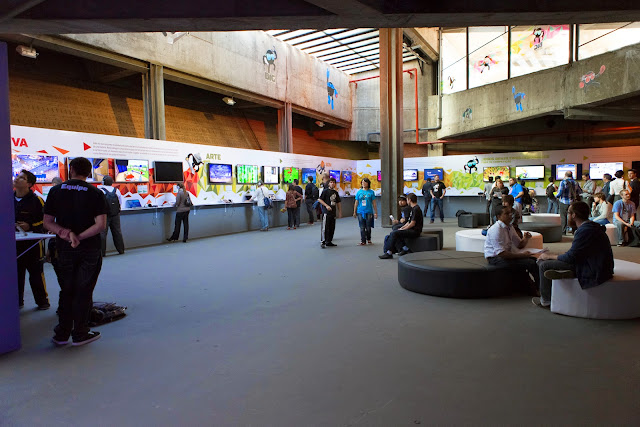 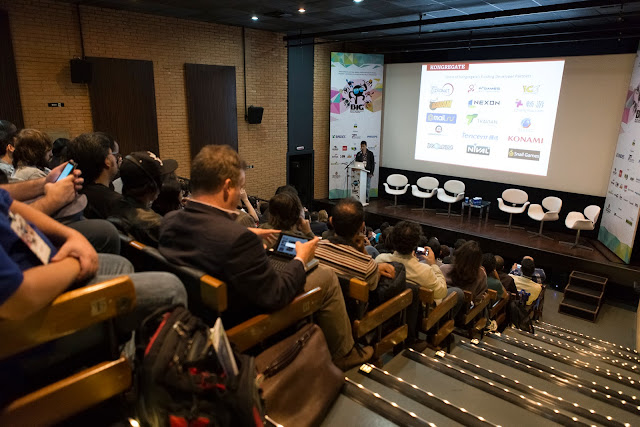 BIG also hosts an International Competition to reward the best independent games of each year in the following categories:

The Awards Ceremony will take place on July 2, 2015

Besides the above ones, seven top-notch Brazilian projects will be competing for the best game under the “BIG Starter” umbrella and two awards shall be granted: