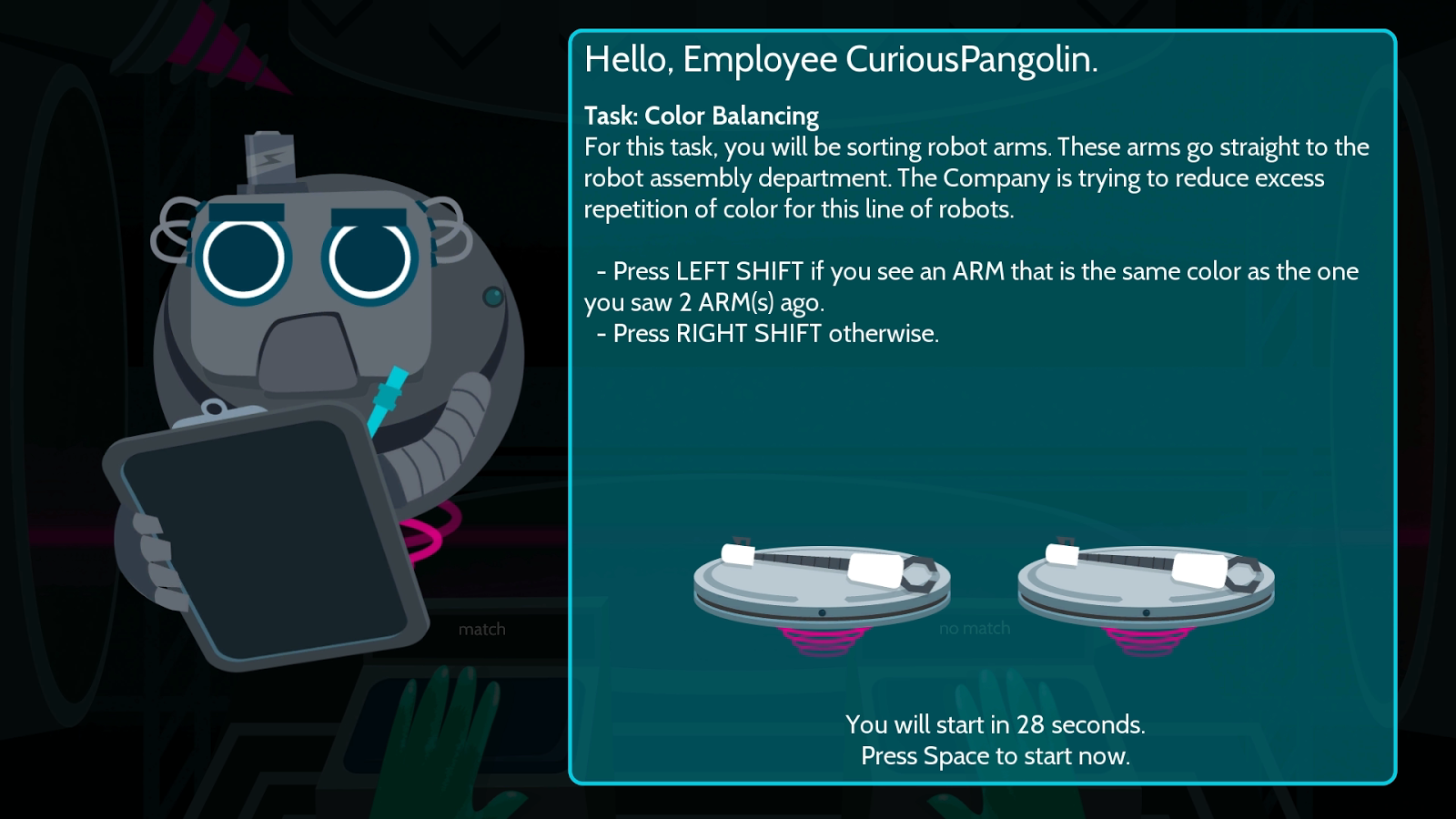 Again this year, high quality games were submitted to the Challenge.  The entries came from a broad spectrum of government, academia and industry and included numerous international entries.

Here are this year’s finalists, representing the best of the best:

As an immersive, first-person Serious Game focused on story exploration and narrative, Czechoslovakia 38-89 allows students to experience key moments of modern history from the point of view of a variety of characters, promoting a deeper understanding of the political, social and cultural aspects of this time period. 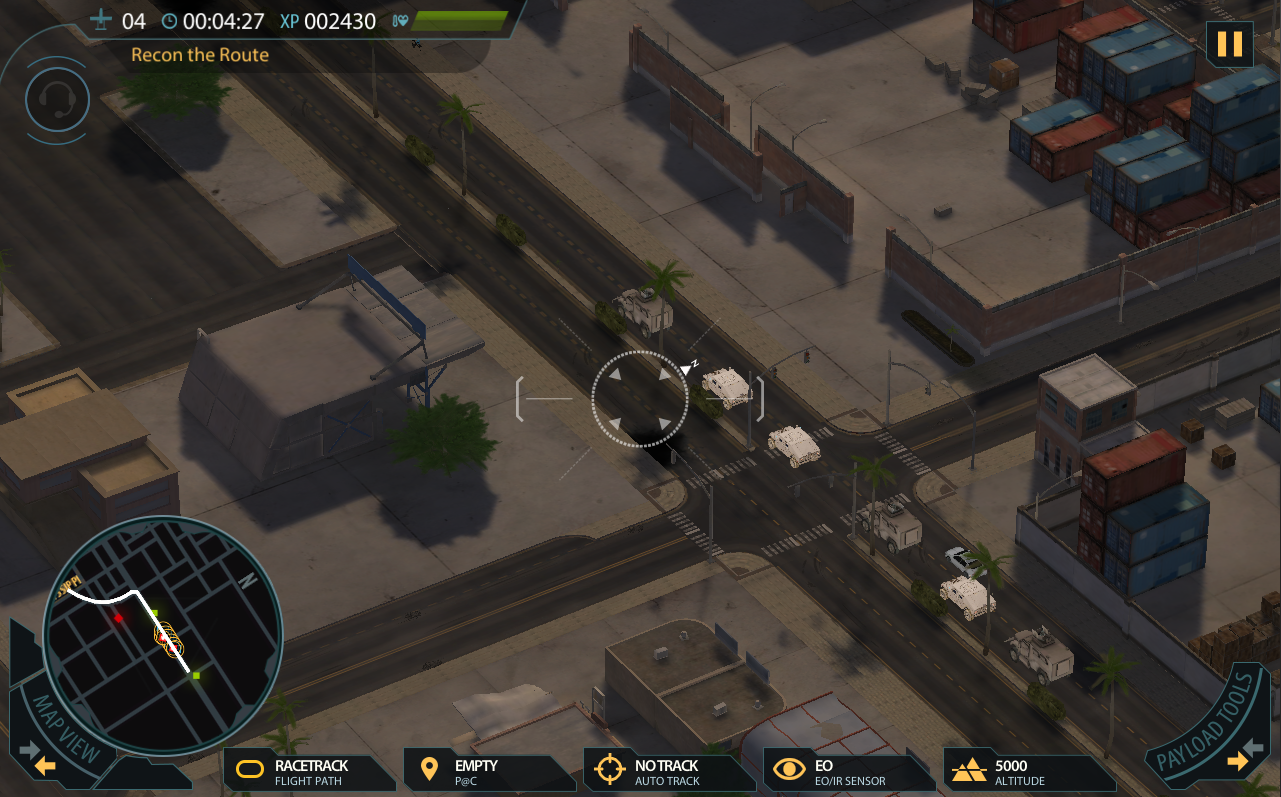 A fielded US Army training game that leverages an expansive and immersive 3D urban environment that puts the player in control of an Unmanned Aircraft supporting a Brigade Combat Team using their critical decision making skills.  As players progress through the game they are trained through intense real world situations. 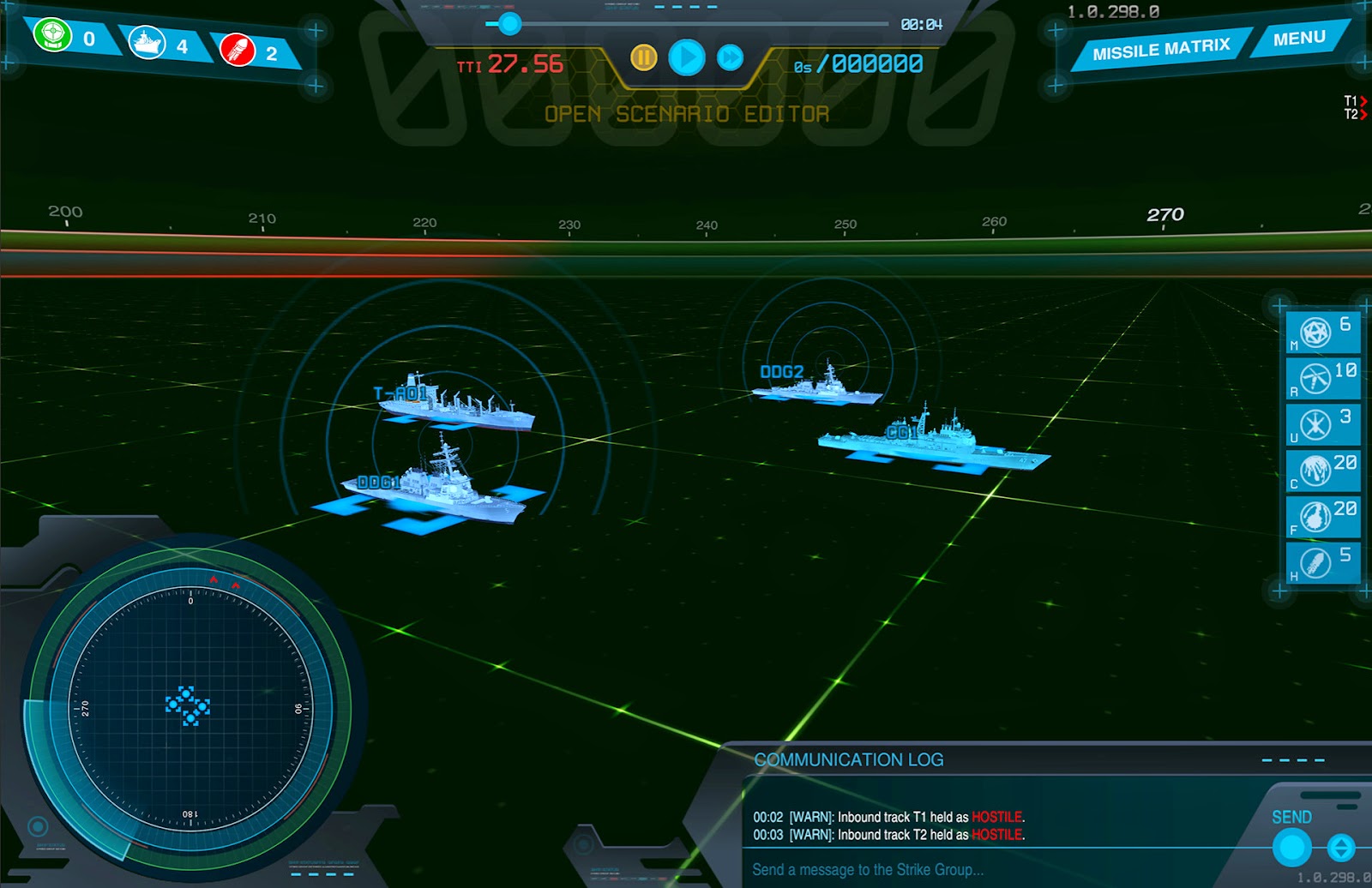 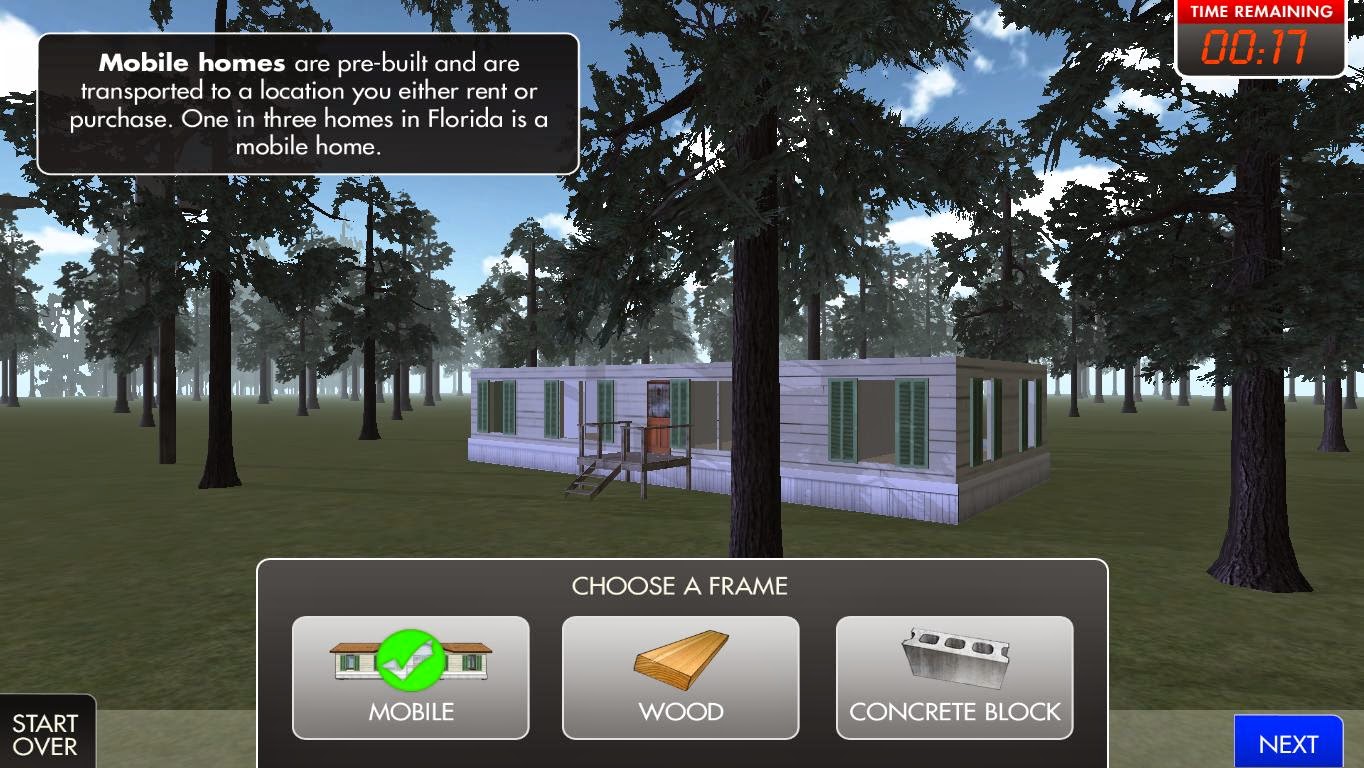 An interactive learning experience that allows players to explore and gain a broad understanding of the factors that influence storm impact on human populations, from the perspective of both the storm and the house builders”.

Cyber Heist by University of Utah 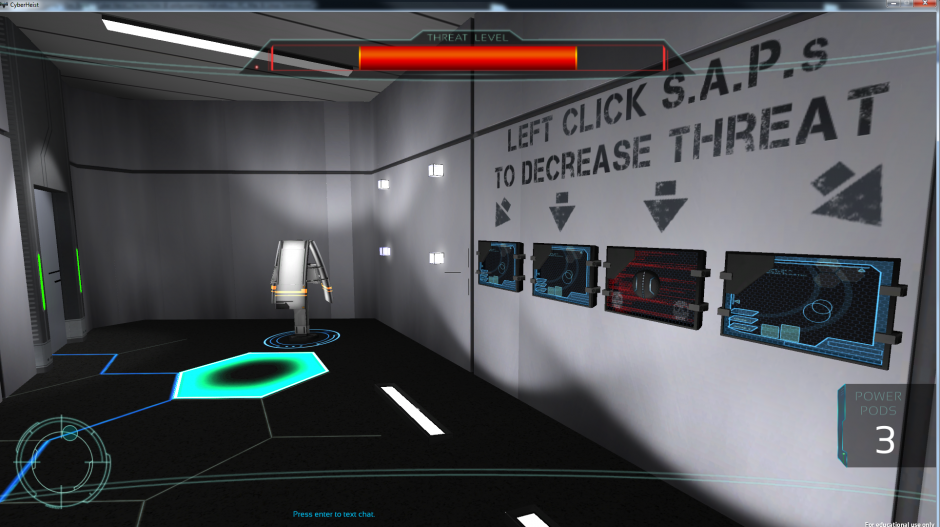 A two-player co-op experience where you team up with a friend to take on the futuristic Department of Education as either an eye-in-the-sky Hacker or a stealthy, cautious Thief.

The Shield: By Sword and Knowledge by Purdue University 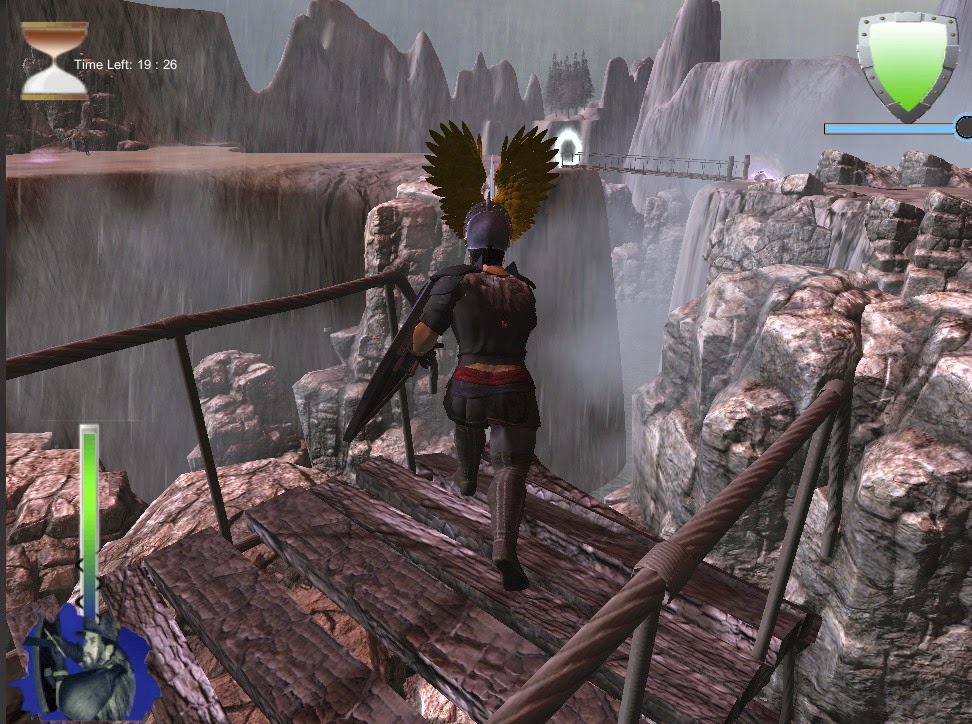 An educational action-adventure game to teach vocabulary to English language learners. The game focuses on improving learners’ ability to recognize, spell, and pronounce vocabulary words in an immersive environment. 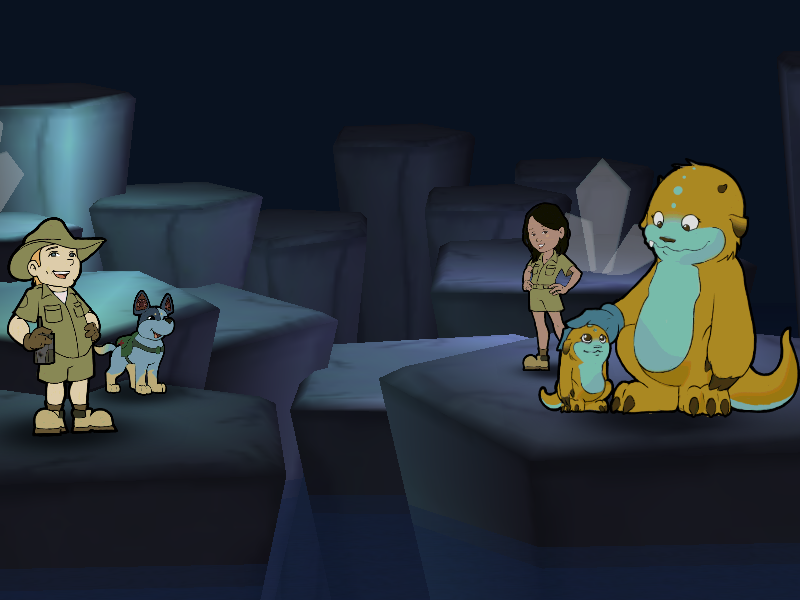 A game played by children to assess their hearing on a mobile tablet with headphones. Created in partnership with the National Acoustic Laboratories, it incorporates scientific principles that enable to detect a range of hearing problems.

DragonBox Elements by We WantToKnow AS 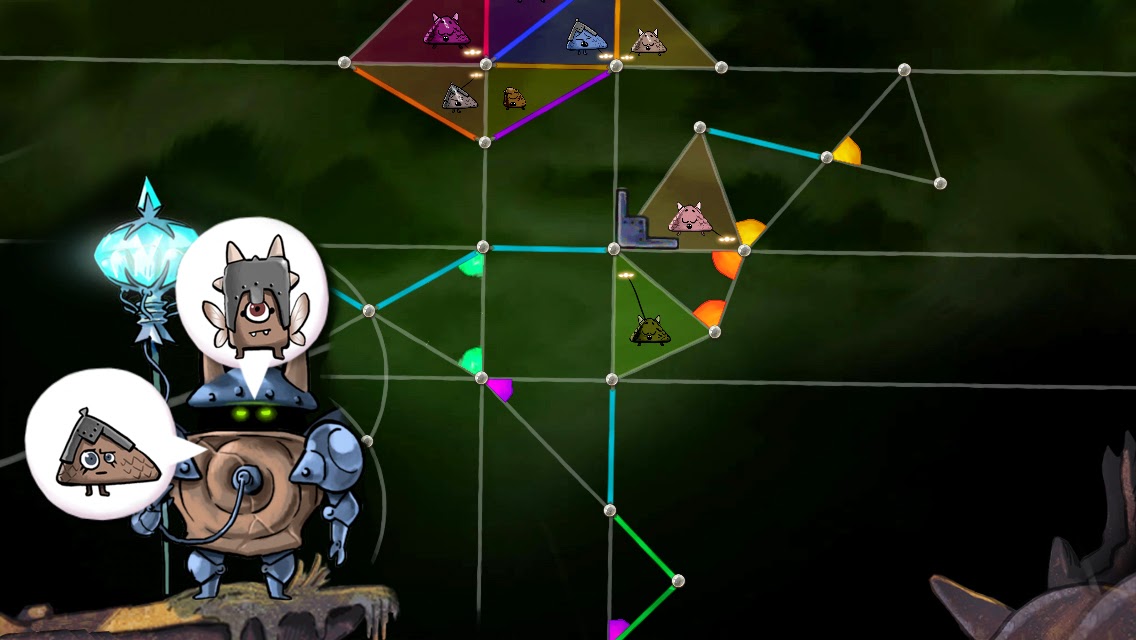 Players learn to identify shapes based on their properties. As the game progresses, players use the definitions, postulates and theorems presented in Euclid’s Elements to solve increasingly sophisticated puzzles. 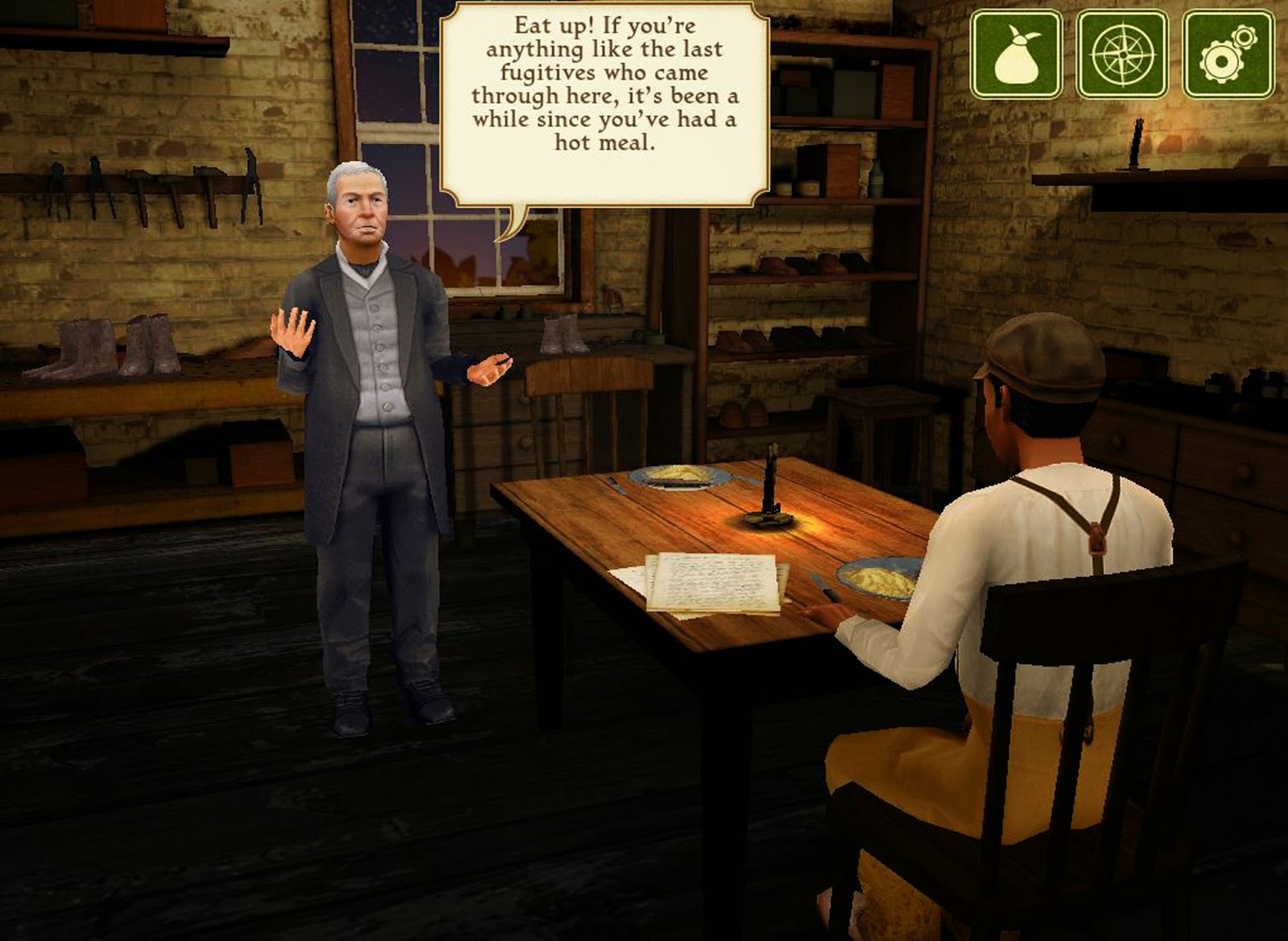 Played from a first-person perspective, in a choose-your-own-journey style, the game immerses students in the action as they escape from a southern plantation and head north toward freedom. 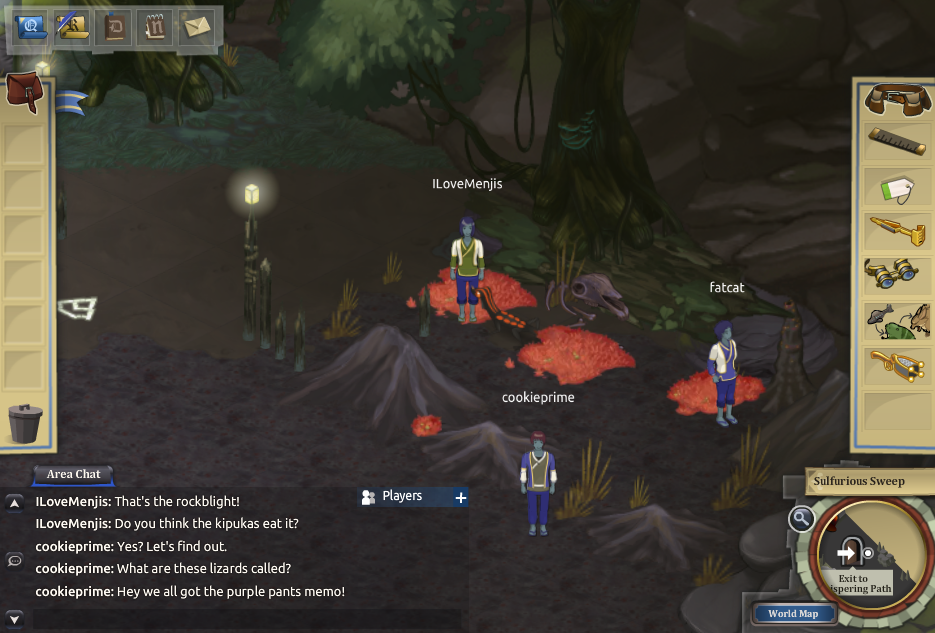 Players take on roles of mathematicians and scientists and embark on quests that encourage them to investigate and interact with the virtual environment through math and science systems. 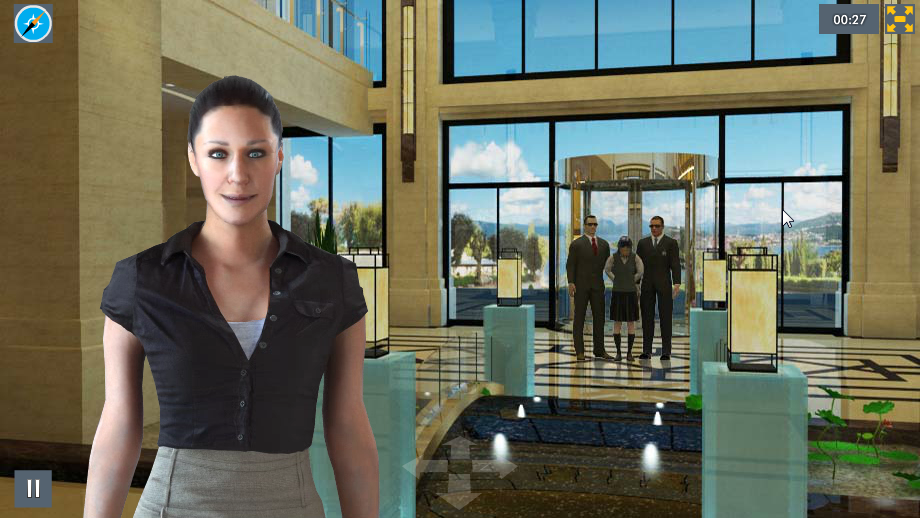 In the game, players assume the role of agent "Sentinel", who is urgently called to help a company, following an information security breach. As the game progresses, players are asked to explore different environments to uncover potential vulnerabilities, handle incidents and perform corrective actions. 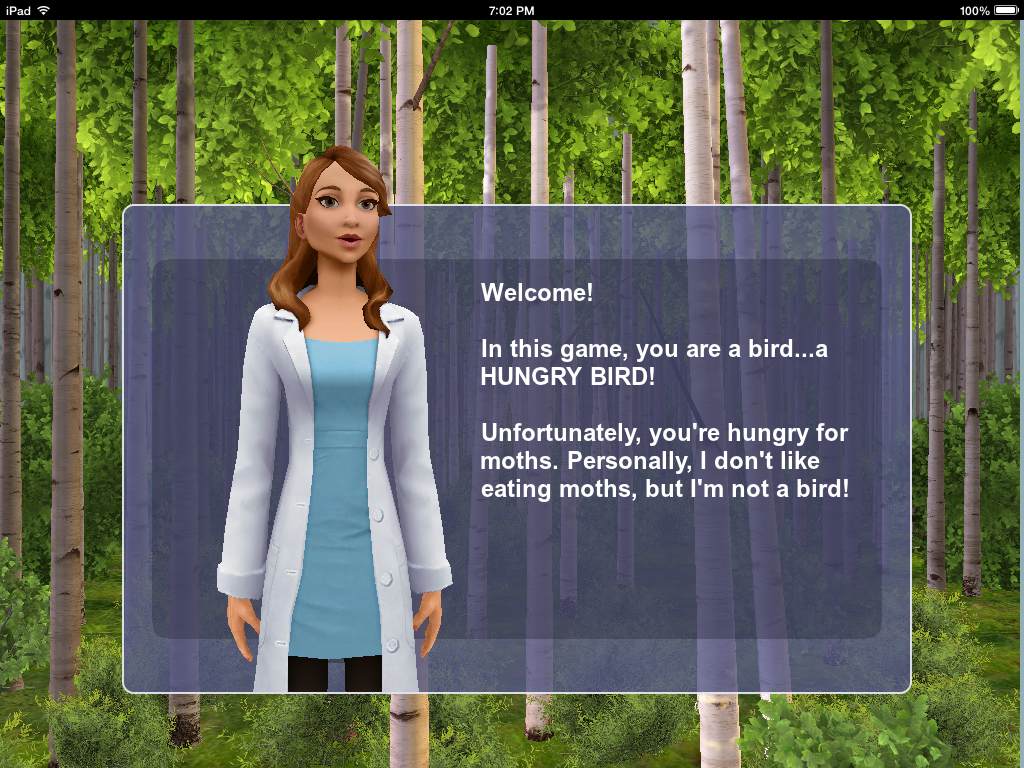 A fast-paced game where the player is a bird flying through a forest and has to eat as many moths as possible in 60 seconds. At the end of the game players see how the pressure to compete forced them to go after the easier-to-see moths, thereby changing the population mix - a demonstration of how natural selection works.

Lifting with Scissors by Serious Labs 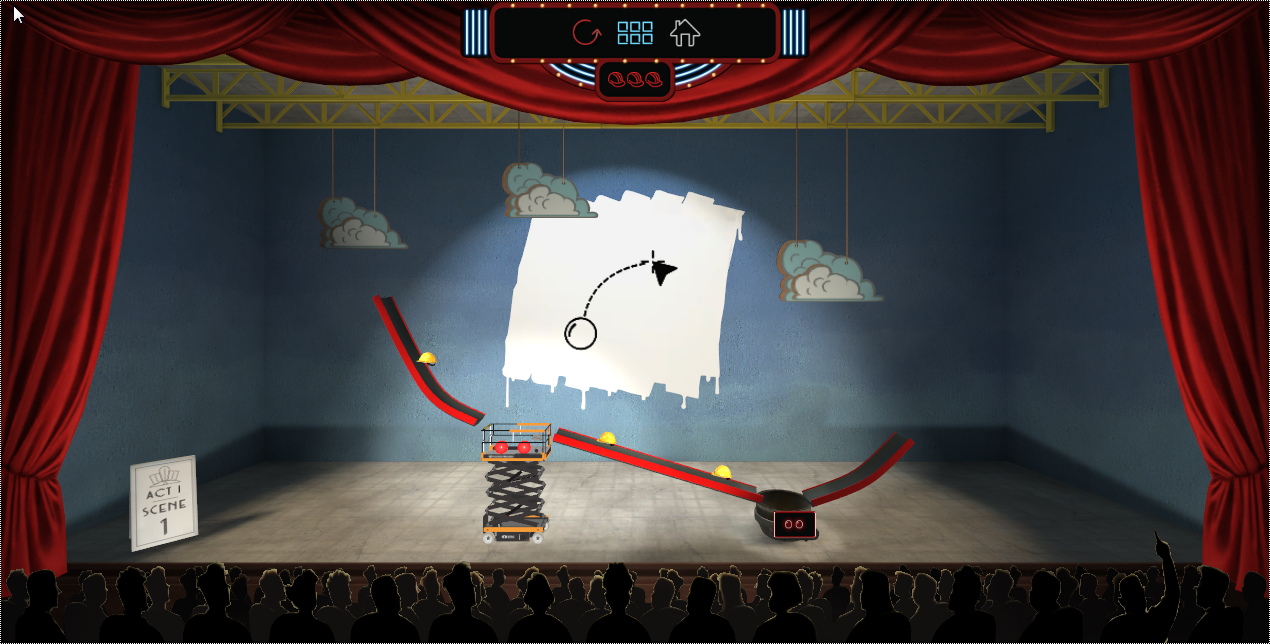 A game that abstractly teaches users various safe protocols and features of the scissor lift. From environmental hazards to choosing the right machine for the job, players will gain a better understanding of when and how they should use their scissor lifts. 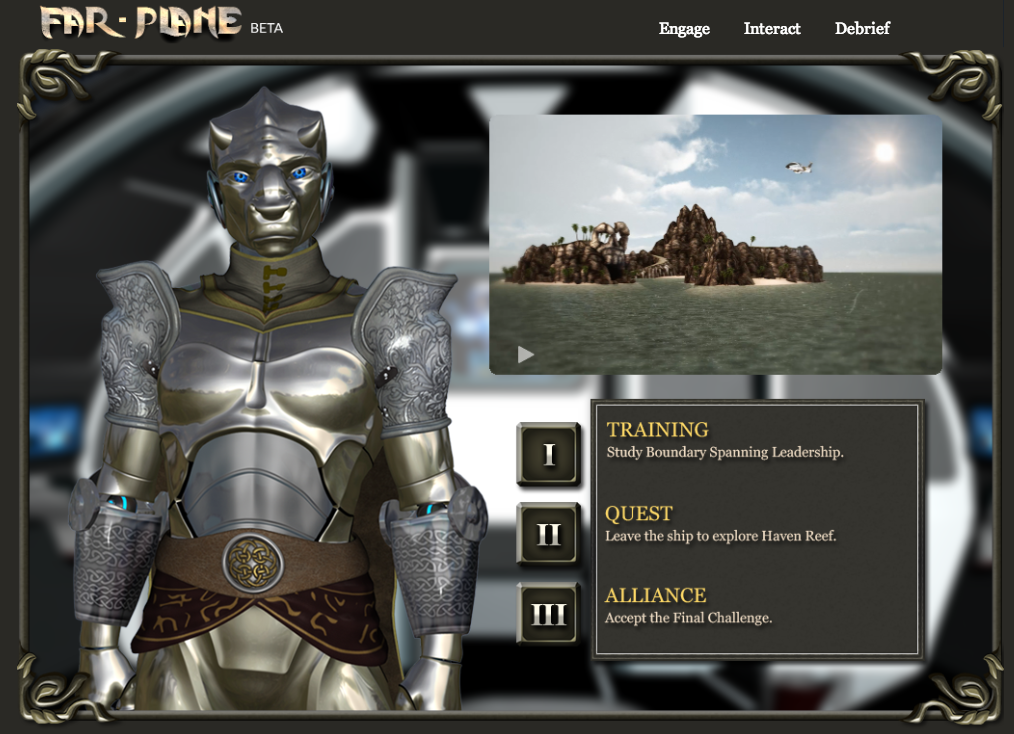 Nanocrafter by University of Washington - Center for Game
Science 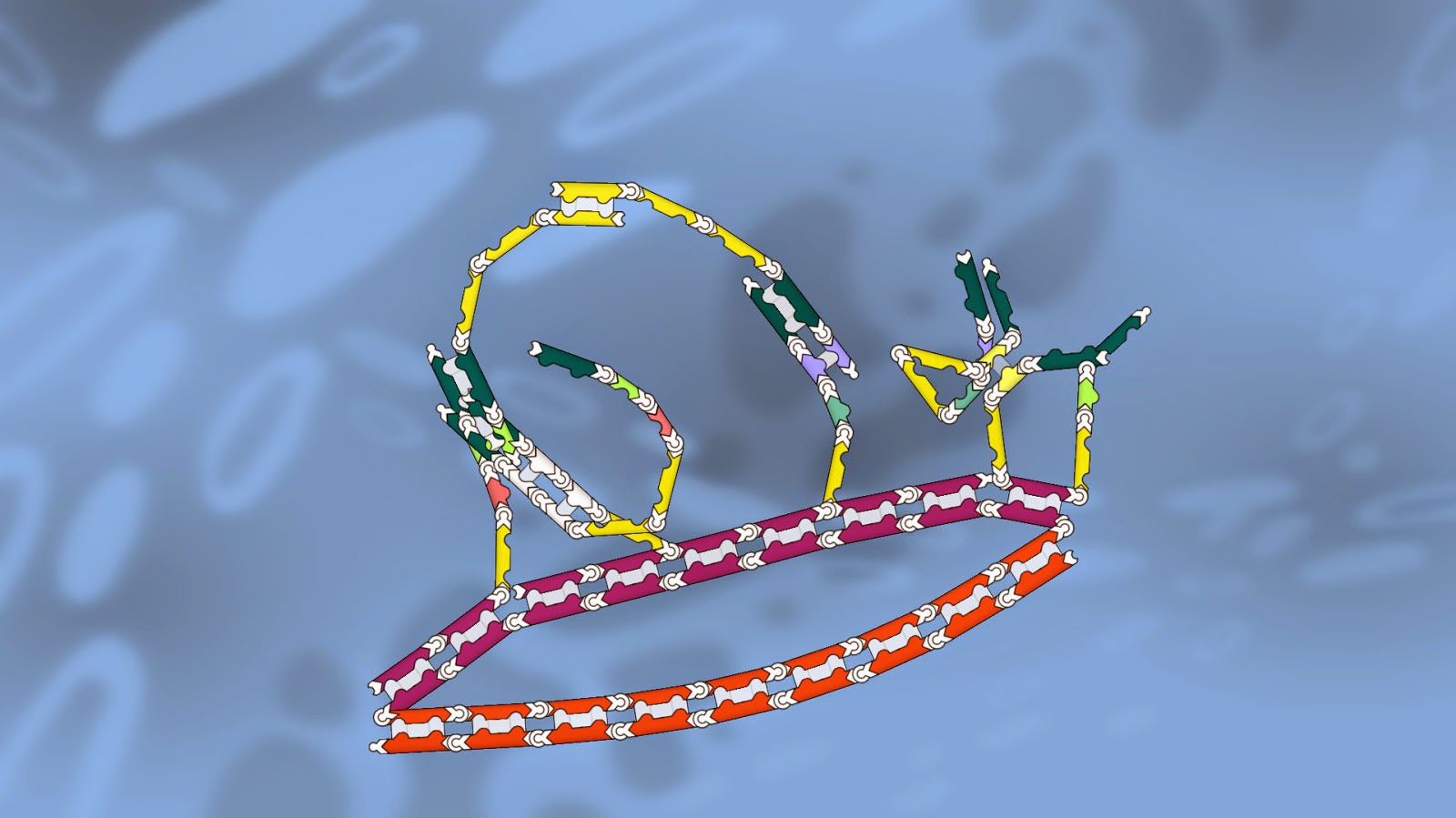 A synthetic biology game created to educate and entertain players while advancing science.  As players progress through the game, they learn how to utilize DNA strand displacement reactions to construct a variety of mechanisms that will assist them in solving the increasingly complex puzzles. 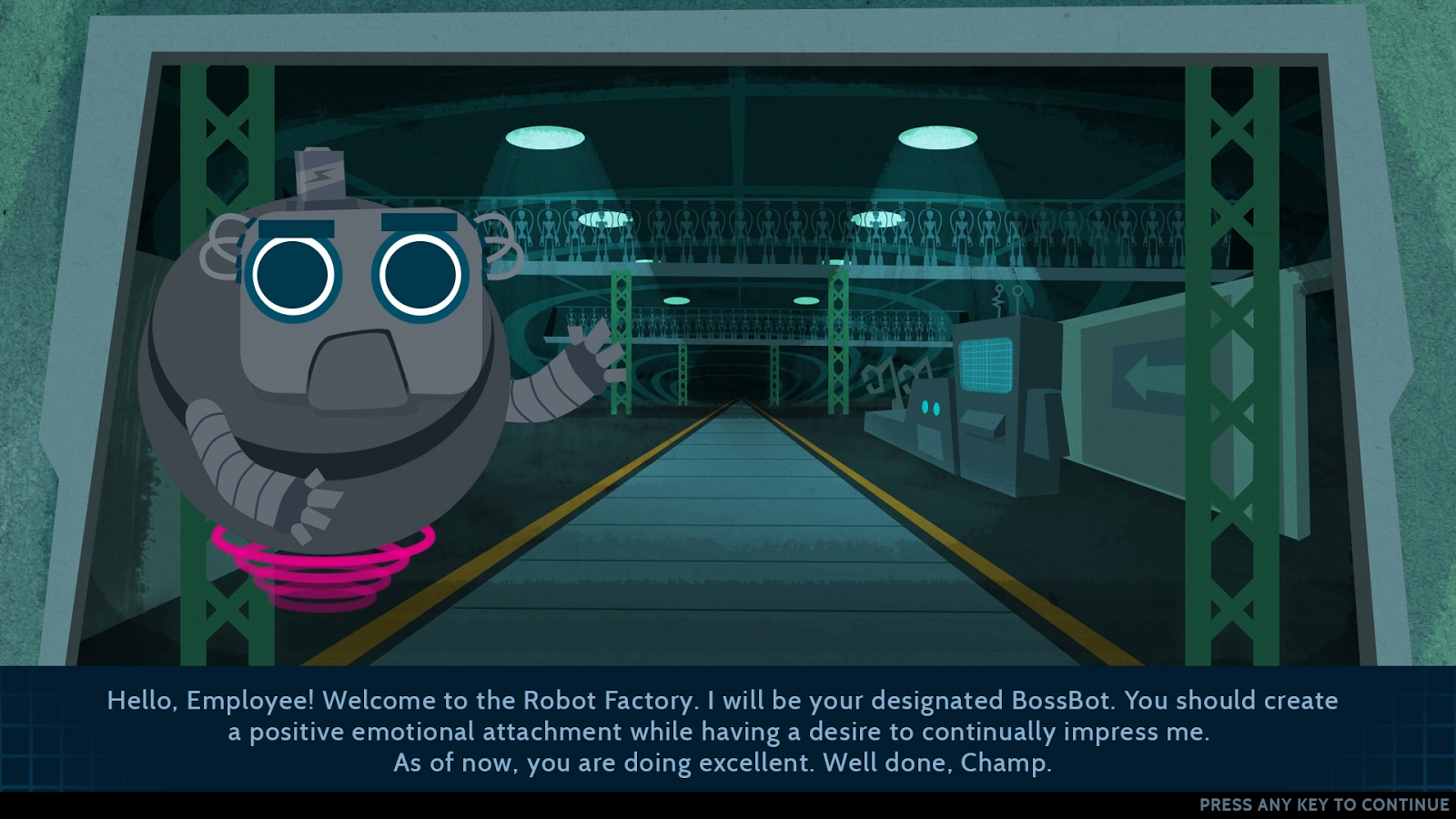 Robot Factory utilizes, across over 100 different shift tasks (in the game two-minute levels are called shifts), an increasingly complex and compounded combination of different types of cognitive challenges. 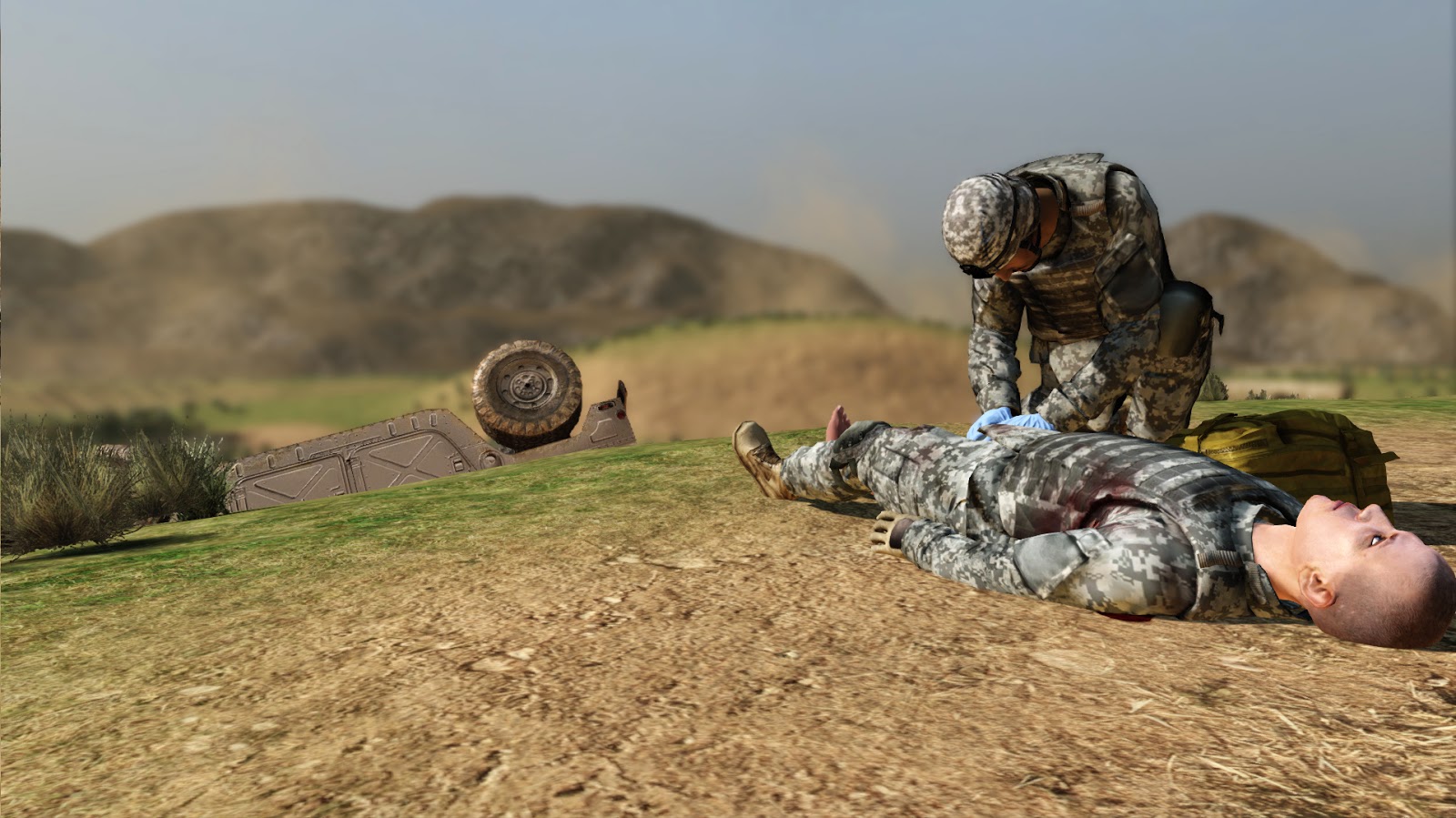 An immersive application with the goal of instructing combat medics on optimal treatment techniques of the top three causes of preventable death on the modern battlefield and supplements the 68W combat medic training courses. 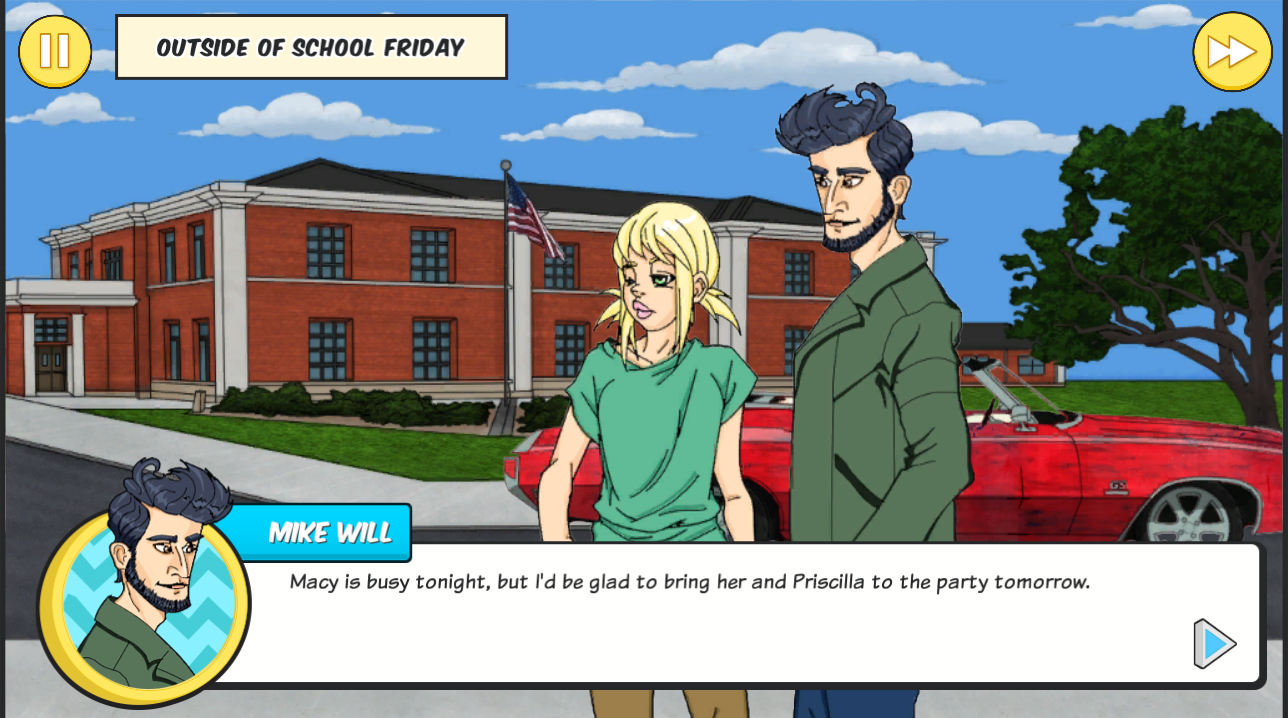 The game presents an occurrence where a young girl is tricked into being trafficked by a seemingly legitimate modeling scout. It is the player’s job to identify red flags signifying that Macy may be in trouble, with the help of a trusted police officer and a mutual friend of the player and the victim.

Picked from a field of the above finalists, winners will be announced early December with 7 awards to be reaped: