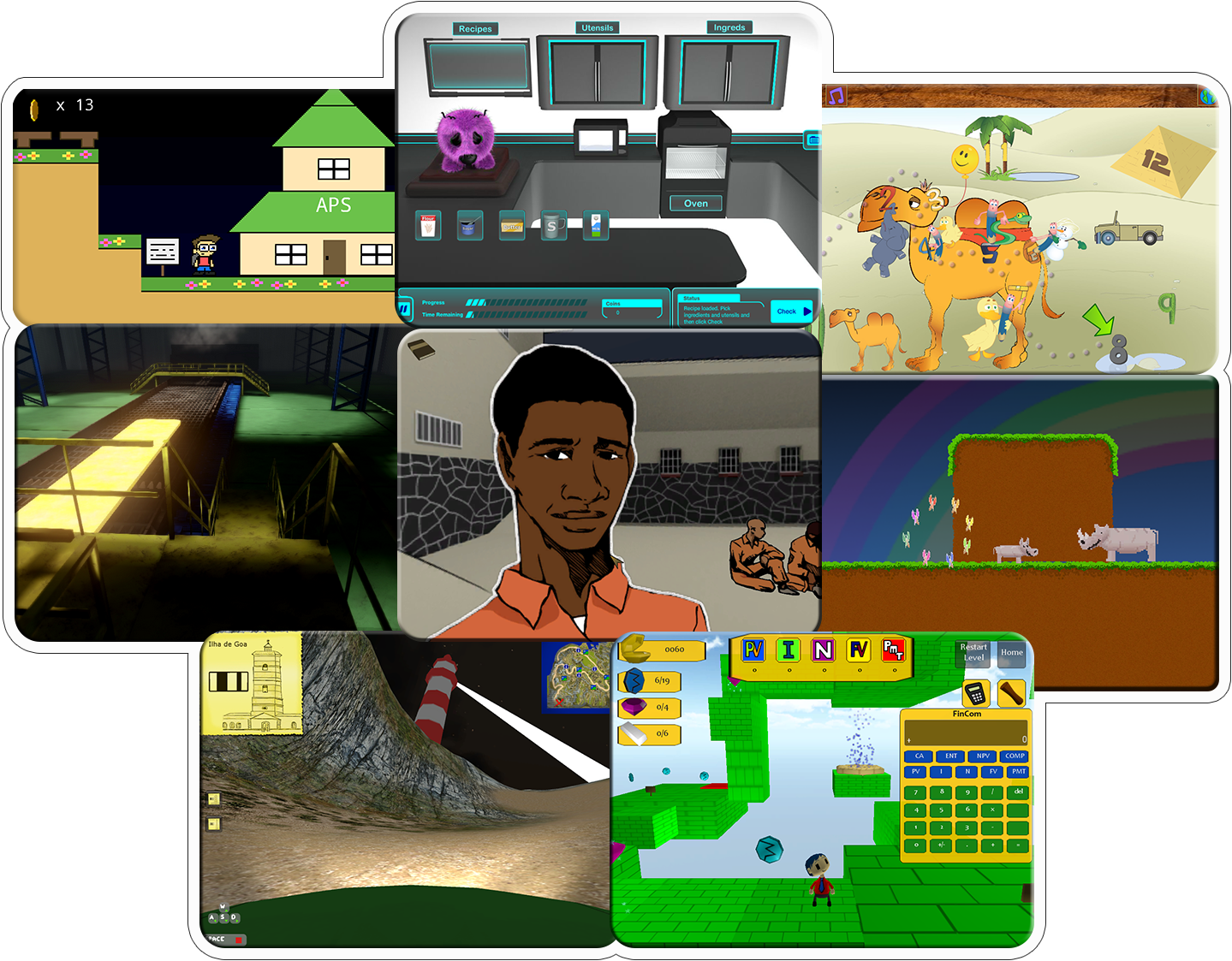 The first edition of the International Conference on Serious Games in South Africa took place on August 27-29 at the Quest Conference Estate.

The conference – the first of its kind in the country – was hosted by the Serious Games Institute – South Africa, a unit within the Faculty of Economic Sciences and Information Technology on the Vaal Triangle Campus of the North-West University (NWU Vaal).

Topics addressed at the conference included the utilization of Serious Games in higher, secondary, primary and pre-primary education; the health sector; business and industry; social issues and cultural awareness as well as the psychology of Serious Games.

The conference featured the game design expert Dr. Ernest W Adams as its keynote speaker. Adams, who started the International Game Developers Association (IGDA) in the US in the 1990s, holds a Ph.D. in interactive storytelling and has more than 25 years of experience in the game design industry, having worked as the lead designer at Electronic Arts.

According to Prof Herman van der Merwe, Executive Dean of the Faculty and the Conference Chair, “Advances in technology have made it possible for individuals, groups and even communities to have game processing power within their reach.”

According to htxt.africa, South Africa may soon have a Serious Games Association, to advocate the interests of Serious Games in the country. 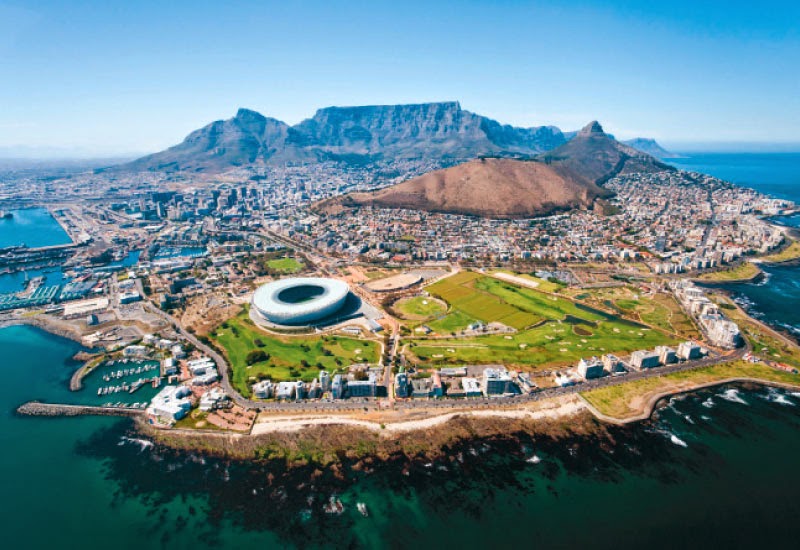 Gaming in South Africa is a growing industry but is still a long way behind the rest of the world.

HOUZZ-IT - A Fine Example Of A South African Serious Game 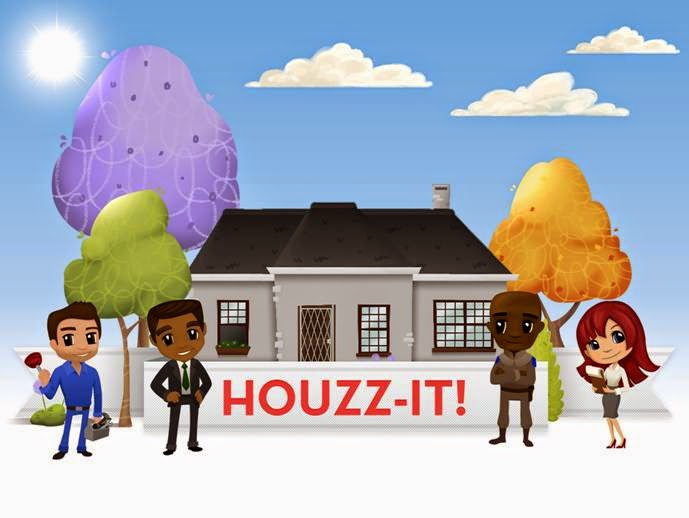 HOUZZ-IT! is SA's exciting new online property game that aims to demystify the world of real estate, giving you the keys to property success

Developed by Sea Monster studio, HOUZZ-IT is a Serious Game to learn how to become a property tycoon by successfully managing a property portfolio.

It was commissioned by Property Junction with the specific aim of exposing people to some of the challenges of buying and selling houses, giving them a taste of the sort of processes they will encounter in the real world.

Their goal was to encourage players to find out more about the property market by showing them that essentially the more they know about it the more money they stand to make in the long-term. 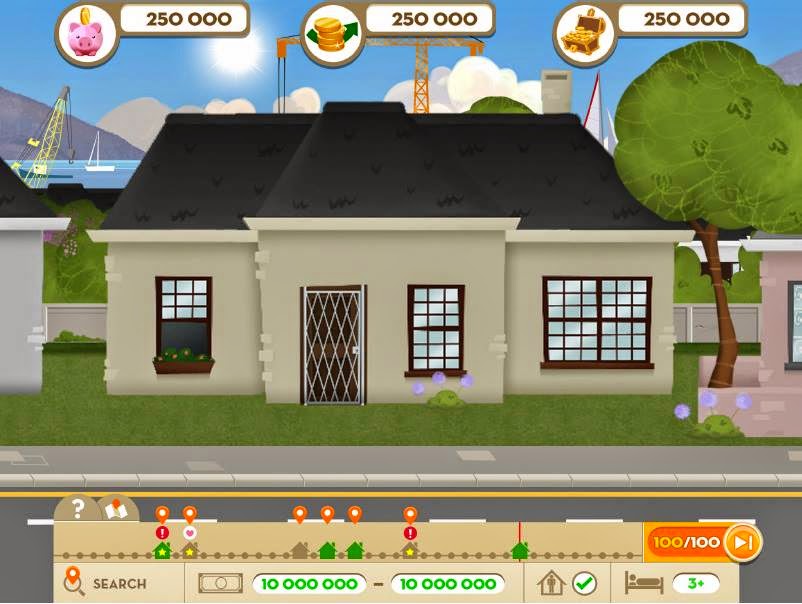 HOUZZ-IT uses turn-based gameplay to take players through buying homes, decorating them, dealing with problems that arise and managing their finances in order to make more money to buy more properties. Along the way players learn about bonds, interest payments, tenants, how improved amenities translate into more rental and other concepts central to successfully managing a property portfolio

According to hxtx.africa,  Sea Monster found while play-testing the game that players didn’t respond very well to the idea of simply making a ton of cash. So they added in story elements that provided a bit of non-monetary context to players’ motivation.

Vuyo the teacher, for instance, is an in-game character who dreams of using the profits from his property portfolio to build a school in an underprivileged area, giving players an intangible yet emotionally-satisfying reward for being successful, something testers responded positively to. As developers stated during their presentation at the International Serious Games Conference “Never underestimate the power of making someone feel like a hero for doing their job.” 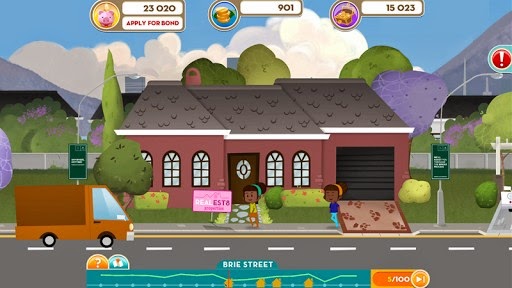 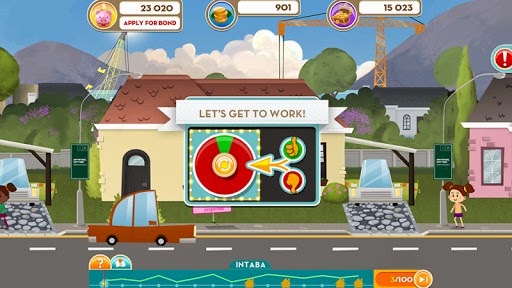 Because HOUZZ-IT is a South African game, it presented Sea Monster with the opportunity to get a number of companies involved in the property market on board in such a way that their branding appeared in the game (a fantastic way to secure funding for the project), but not in a way that detracted from the mechanics. Nedbank, for instance, is the in-game bank people apply to for home loans.

HOUZZ-IT! is available for playing online on its official website or via Google Play Store