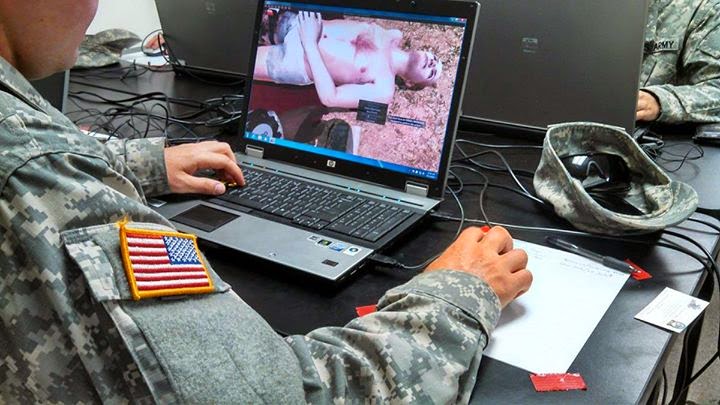 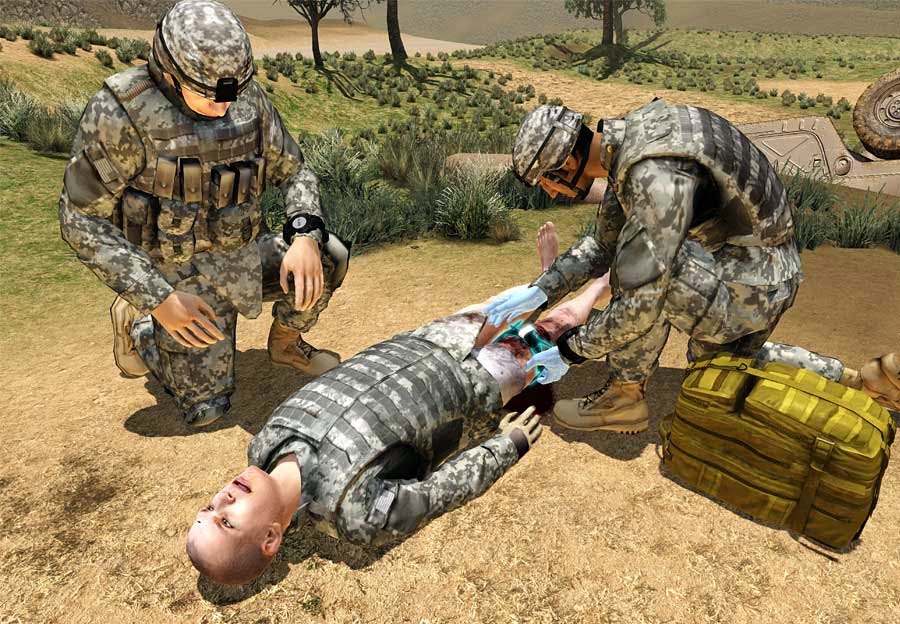 Combat Medic an educational program designed to train Army medics and other military medical personnel to manage the top causes of death in the modern battlefield: hemorrhage, airway obstruction and tension pneumothorax. 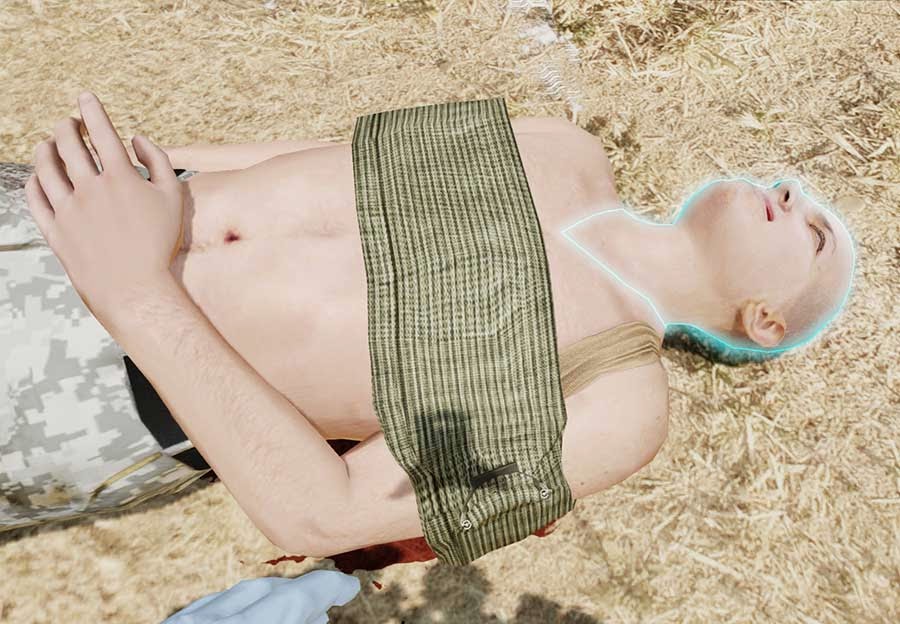 Combat Medic also allows for the application of other important concepts such as equipment preparation, team organization and communication through unique and intuitive user interfaces that preserve both contextual, cognitive, and task fidelity. 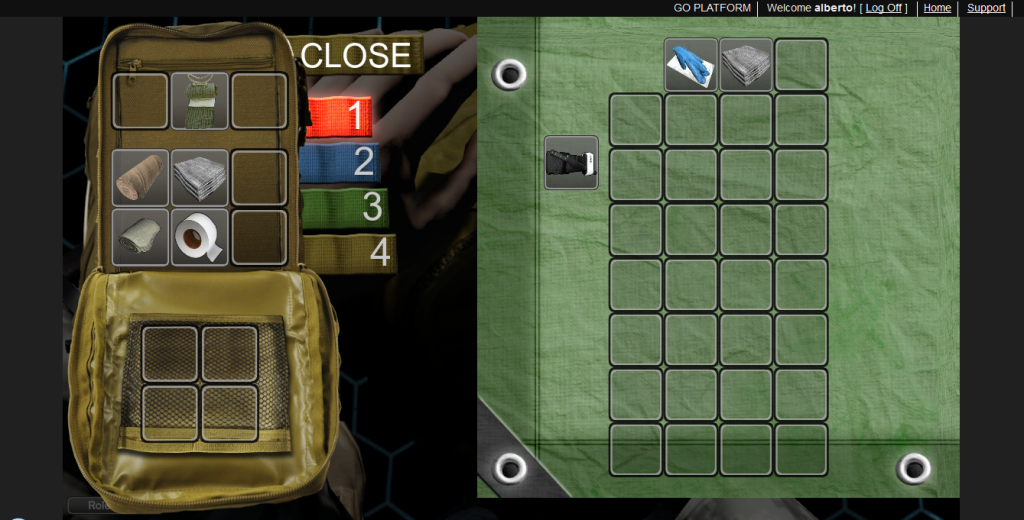 Learners can either practice independently as a single player or use its multi-player function for facilitator-led and team events.  Opportunities to learn reflectively is made possible with virtual pre and post-game meeting spaces and a robust debriefing platform replete with analysis of task performance and video playback.

Combat Medic’s ability to collect performance data from every user can yield valuable insight into Army-wide medic readiness.  By capturing and analyzing these data, commanders and training NCO’s will be better able to track medic competency and direct costly training resources to where they can provide the most impact to the mission.

This video demonstrates the medic performing an emergency procedure.

Founded in 2004 for the purpose of unleashing the full performance potential of medical, military and corporate professionals, this year Virtual Heroes Division (VHD) celebrates its 10th Anniversary.

Virtual Heroes has risen to the 5th position on the journal's list of the largest game developers, with 22 employees in the Triangle. Plans for expansion of the division may enable VHD to rise to the position of 3rd or 4th largest developer in the Raleigh-Durham-Chapel Hill area by 2015.

Large game developers Epic Games (maker of the Unreal Engine used by VHD) and Red Storm Entertainment perennially fill spots 1 and 2, with other companies regularly vying for positions 3 through 20. 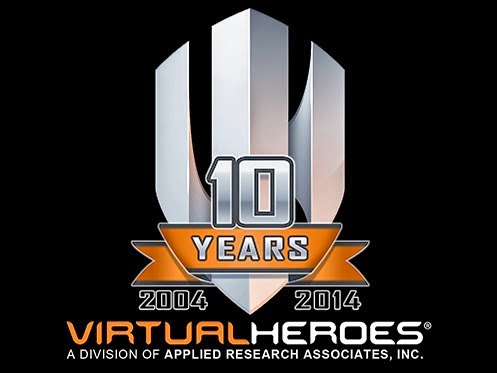