In summer 2012, the Bill & Melinda Gates Foundation, in cooperation with the MacArthur Foundation, made a significant investment to establish the Games Learning and Assessment Lab (GlassLab), which includes top game developers, learning scientists, assessment designers and researchers from multiple fields and disciplines, housed at Electronic Arts and Co-Lab (Zynga).

The program was divided into two teams to mitigate conflict of interest and guarantee independent validation of assessments developed by the program.

The programming and development group (GlassLab) was tasked to design and develop state-of-the-art, game-based formative assessments. These assessments are being developed in response to the climate of student disengagement that currently exists in many classrooms. By leveraging the popularity of digital video games and by applying Evidence Centered Design (ECD), the game-based formative assessments address the needs of both students and teachers for reliable and valid real-time actionable data within a motivating learning environment. This work is being conducted by the Institute of Play, the Educational Testing Service (ETS), Pearson, Inc., Analytics and Adaptive Learning, Electronic Arts (EA), and the Entertainment Software Association (ESA).

Concurrently, the Foundation tasked the SRI-led research team (GlassLab-Research) to independently conduct research on the qualities, features, inferential validity, reliability, and effectiveness of the assessments that were embedded within the GlassLab game products. The GlassLab-Research work is being conducted by experts in assessment, learning sciences, science education, and learning technology at SRI with the support of external consultants.

Last month GlassLab announced that it is moving to provide free assessment and analytics technology to third-party digital learning game developers, including an initial cohort of five groups beginning this fall.

The goal is to help those developers more efficiently capture the torrents of data generated from student game play, process that information for signs that students are mastering academic standards, and display the results to students, teachers, and others via easy-to-use dashboards. 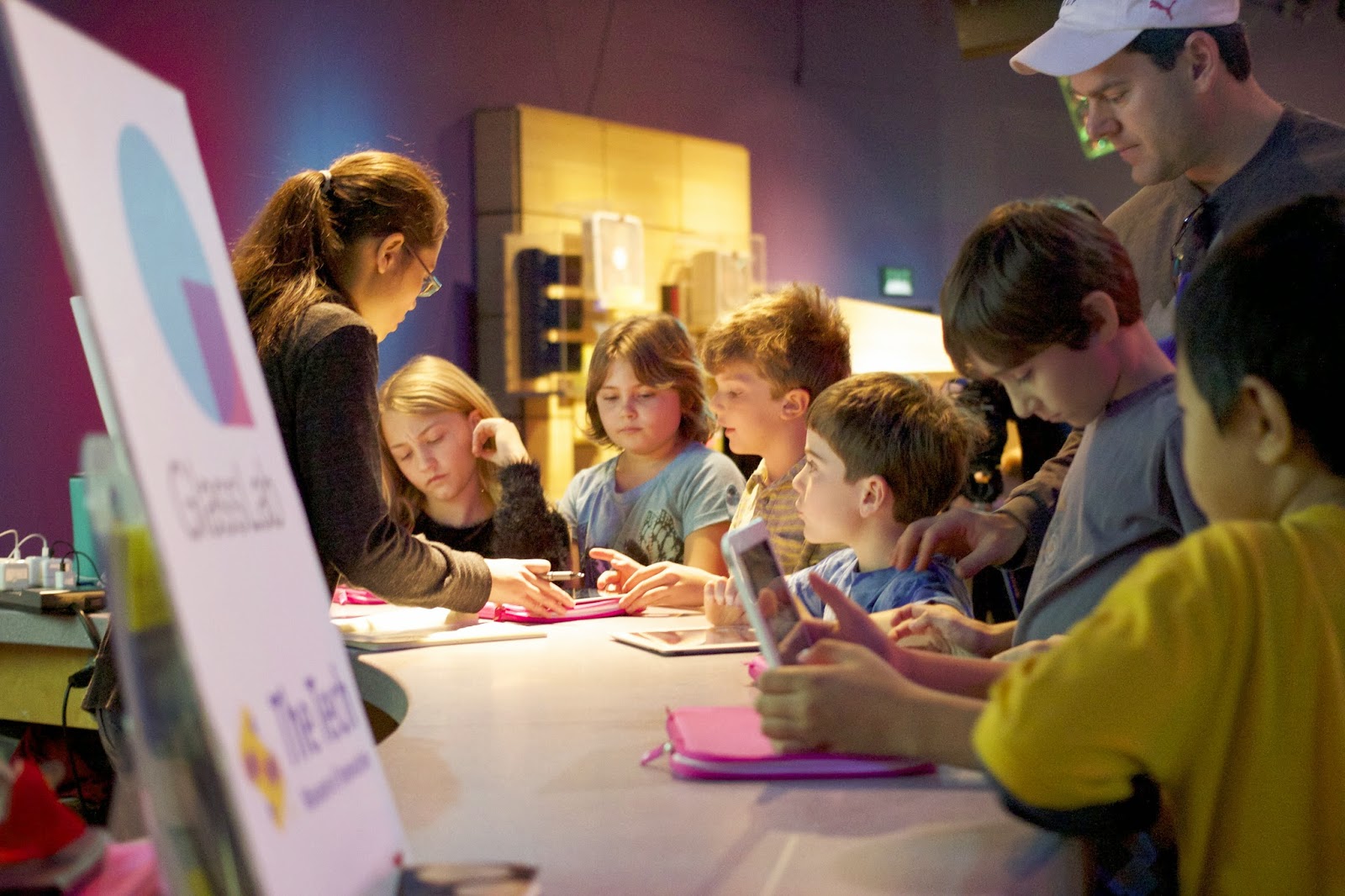 Over 100 groups—including research organizations, small startups, established commercial players, and more—submitted applications to be part of the initial cohort of developers with whom GlassLab will partner, according to Executive Director Jessica Lindl.

Among other things, the groups will receive computer code that integrates into their existing games to help collect data and access to an Assessment Engine that processes that data against key academic standards.

Lindl said that GlassLab assessment experts from Pearson and ETS will also work directly with the third-party developers to figure out how the data generated by their games connect to academic standards.

The model for the new partnerships will be a recently completed pilot effort involving GlassLab and Washington-based iCivics, a nonprofit that develops web-based learning games such as Argument Wars, meant to help students learn the skills of evidence-based persuasive argumentation, which happens to be a key piece of the new Common Core State Standards (please find also Serious Games Boost Civic Education In The Classroom and iCivics 2013 Report: Serious Games Reaching 35,000 Educators Across 9,000 Schools). 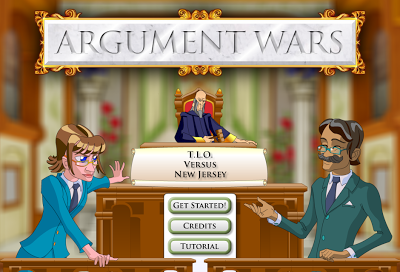 Through the partnership with GlassLab, iCivics has been able to generate a much more robust portrait than was previously possible of what students are learning in Argument Wars.

In addition to knowing if a student won the game and was engaged while playing, iCivics can now see a portrait of the reasoning strategies and other mental processes used by the student. That information is aligned to academic standards and fed back to teachers to help them know what type of instructional help each student needs next.

"Because GlassLab has its own argumentation game (Mars Generation One: Argubot Academy, currently in beta-testing and expected to be publicly released this August), researchers were able to do sophisticated reliability and validity testing”, Lindl said (Please find also ELA Serious Games Infused With Stealth STEM Content).

Mars Generation One: Argubot Academy, offers an example of how that technology works.

In the game, players—typically middle school students—find themselves in a settlement on Mars where disputes are resolved through formal arguments. To succeed, players must search for evidence that can support the claims they are trying to make. They also must critique others' arguments, determining whether the evidence presented supports the claim effectively. Players advance by winning argument "duels" against opponents.

“Over the course of a complete 90-minute cycle of game play, players might engage in eight or more such duels and be asked to critique 20 claim-evidence pairings”, said Seth M. Corrigan, a research scientist for learning analytics with GlassLab.

The tools that the group has developed are used to gather, organize, and analyze the resulting data to create a model of what students know and have learned. First, the types of telemetry data generated by players' clicks and other in-game decisions deemed relevant through extensive analysis are located and stored in secure, custom-built databases. Then, that information is fed into an "assessment engine" that determines what students' game-play patterns reveal about their mastery of three specific common-core standards related to argumentation and reading informational texts. Finally, those results are reported back to students, teachers, parents, and others by digital dashboards. 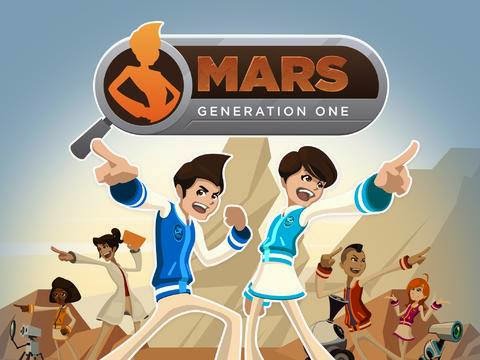 As part of its new effort, GlassLab is also preparing to introduce a website that teachers will be able to access directly to find games and related instructional materials, and monitor students' progress.