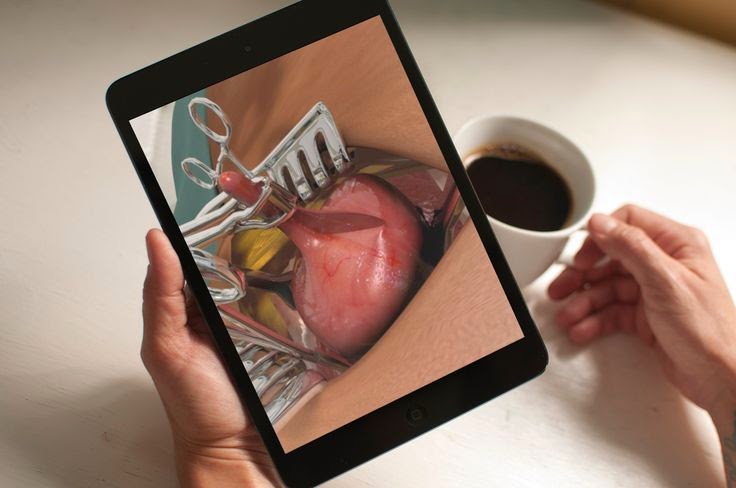 WIRED hosted its first Health conference on the 29th of April at the Royal College of General Practitioners in London. Attending the event were over 300 scientists, entrepreneurs and medical pioneers at the core of the health-tech interface.

Touch Surgery, the Serious Game that is changing the way that surgeons learn to operate was featured on the startup stage amongst some other apps.

As reported by The Almost Doctor’s Channel  via Practice Surgery On the Go, “Touch Surgery may be the new best app for med students - especially those who want to pursue a surgical field. Even if you aren’t gunning to become a surgeon, the app is actually fun and it’s free”.

Developed by Kinosis for iOS and Android, the 3D Serious Game walks players through several common surgical procedures, using a process called Cognitive Task Simulation to break each operation down into fundamental steps and decision-points.
Cognitive Task Simulation is a new development in surgical education and stems from the fact that a well performed operation relies upon a combination of effective surgical decision making and technical skill.

According to Jean Nehme, CEO and co-founder, Touch Surgery was created on the principle that surgical performance is 75 percent reliant on cognitive skills – such as visual and pattern recognition – that will enable surgeons to make the right decisions; the other 25 percent involves the technical ability to perform the surgery.

“Although technical skill is undoubtedly of high importance, it is widely felt that intraoperative knowledge and decision making is the most important factor in a successful operation”, he says. “However, decision making skills are only taught indirectly in the majority of surgical training programs, where training surgeons have to absorb this critical skill by a process of observation and repetition.”

Recent research has shown that breaking down an operation into a series of individual steps and decision points can greatly enhance operative understanding and retention of knowledge. This process is called Cognitive Task Assessment (CTA).

Touch Surgery identifies the key steps and decisions within an operation using the CTA method and presents the information within an interactive visual format that allows players to perform each step of the operation, training surgeons even before they step into the operating room. It is the world’s first Cognitive Task Simulator for surgery. 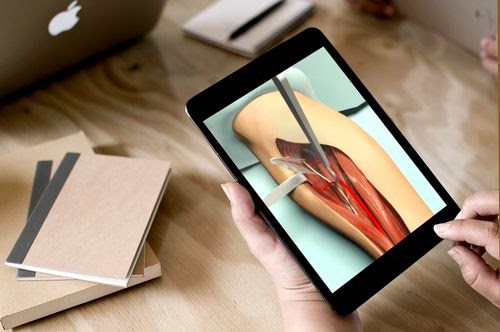 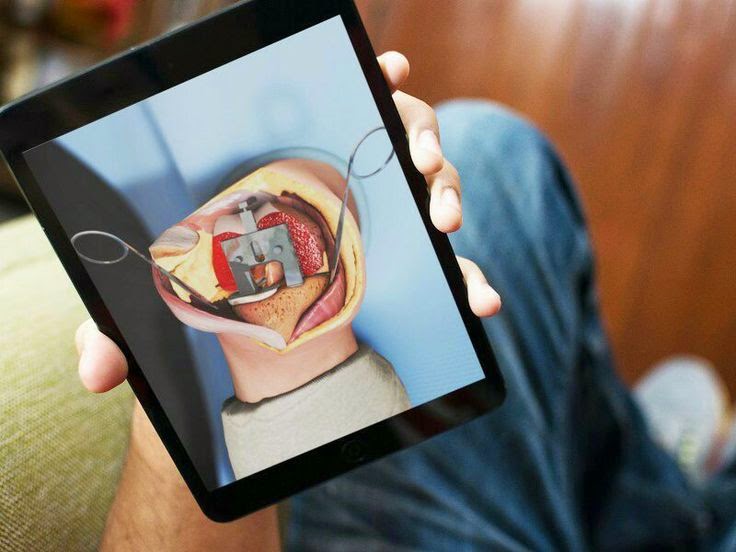 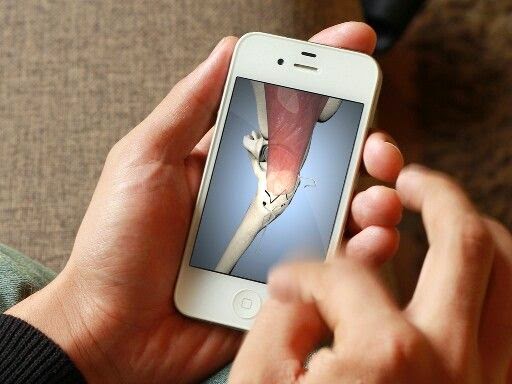 Operations are presented with two options - Learn or Test.

Learn provides step by step information on how the procedure is done in a simplified manner. The simulation part requires the user to interact with the app by dragging a finger across the screen to complete specific instructions. As the user advances through the steps 3D animations represent the actions that they are performing.

Whenever players feel they mastered the simulation they can test themselves through a simulation with no instructions at all. Depending on how well they did they’ll get a score which will be uploaded to a leaderboard.

The Touch Surgery team is working with leading surgeons and institutions worldwide to create valuable surgical content and ensure accuracy. Their value proposition is to make the best of surgical training available to everyone, everywhere.

Based in London, Kinosis was formed by 4 like-minded surgeons who share a passion for teaching and education. They are the creators of Touch Surgery with over 100,000 downloads and a worldwide audience.