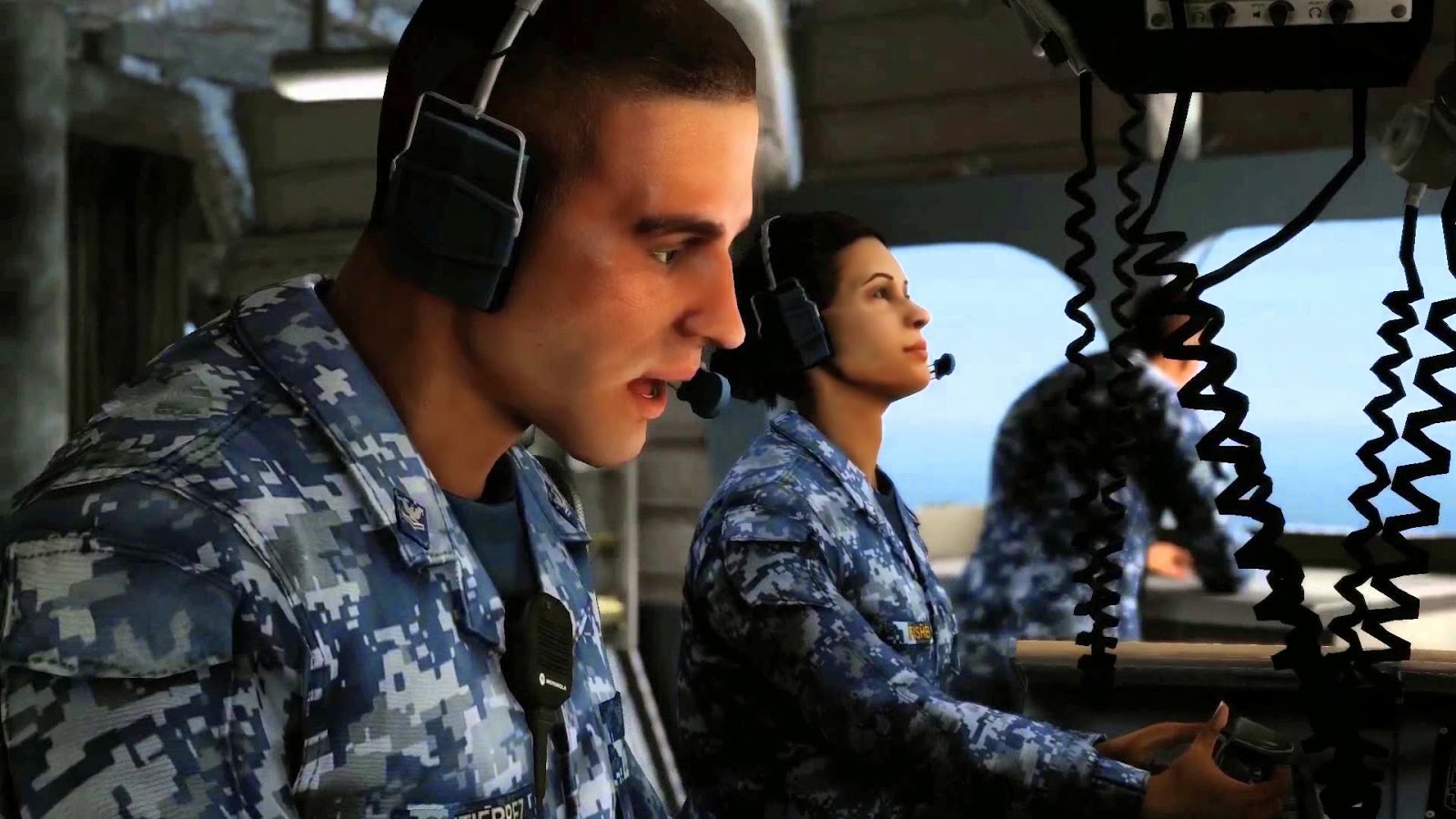 Image produced and provided by and RealTime Immersive, Inc.

Cubic Advanced Learning Solutions will deliver the presentation Scaling Up — The LCS Experience in Game-Based Training at the upcoming Serious Play Conference, to be held at the University of Southern California on July 22-24, 2014.

The speakers will discuss their experiences developing a Serious Game for the Navy’s new Littoral Combat Ship (LCS), announced as the largest game-based training effort undertaken to date. The product of this effort shall replace all of the on-the-job training that is normally provided when sailors report aboard ship.

The project requires over 10,000 hours of courseware, to be developed over 7 years, for each variant of the ship (LCS1 and LCS2) as well as a third set of courseware (LCS Mission Packages) to simulate missions such as anti-submarine, surface warfare and mine countermeasures. The virtual courseware will run on Crytek’s CryEngine 3. 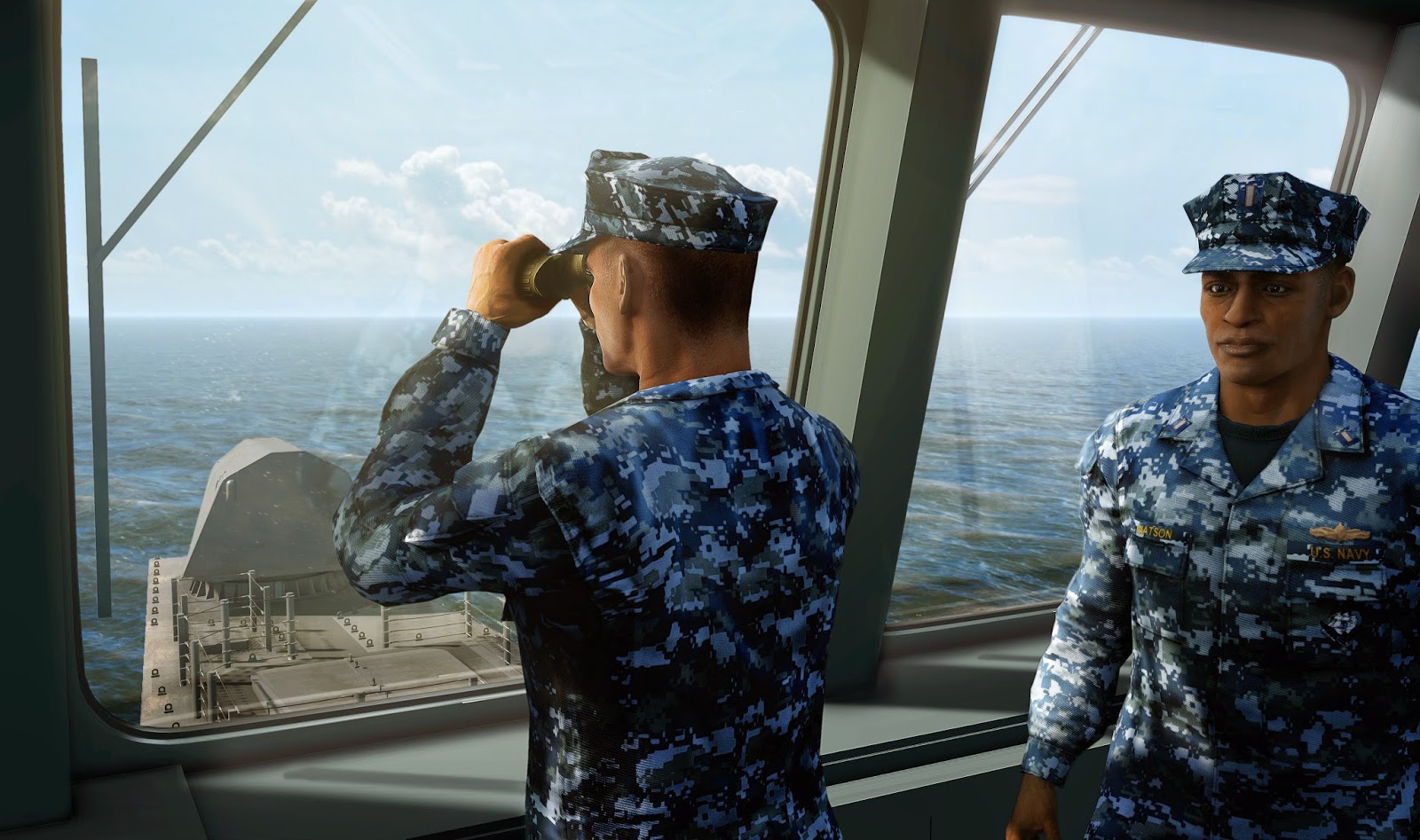 The Navy has an immediate problem at hand. Their problem is that their ships take a minimum compliment of sailors aboard and for that reason, they can't train when they are aboard. However, they have to report for duty being fully familiar with the shipboard systems and the ship itself.

Cubic’s solution incorporates the mechanics of role-playing games, combining on screen avatars who instruct sailors in a realistic gaming environment with the use of hand-held devices that emulate tools to train for routine and emergent situations. Sailors will meet "Train to Quality" and "Train to Certify" requirements while at shore.

The solution is expected to provide the NAVY a cost-effective means to accommodate large-scale training, with the ability for multi-user interaction in a playful learning environment.