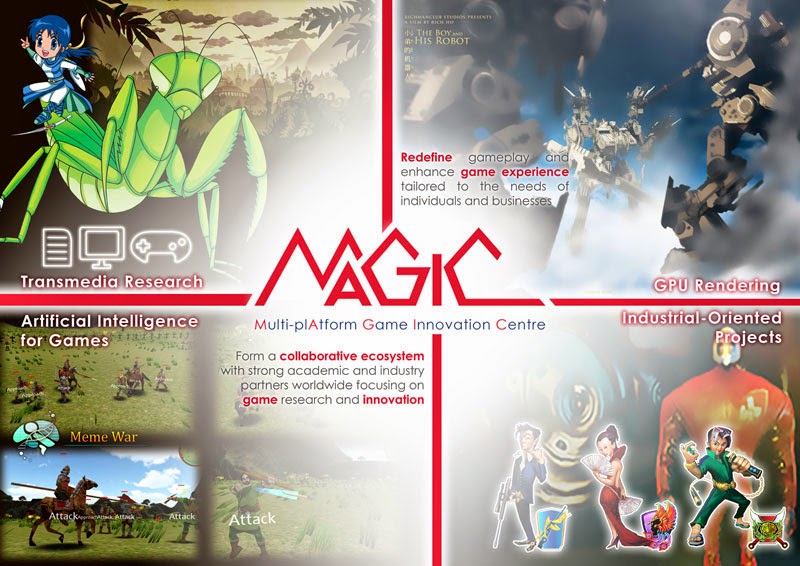 Nanyang Technological University (NTU) has shot up to seventh place in Asia. The latest QS University Rankings: Asia, which provides an overview of the region’s higher education and covers the top 300 institutions, was released mid-May by Quacquarelli Symonds (QS).

NTU continued its upward momentum, moving up by 3 positions from 2013 and 10 positions within the last two years. NTU scored the maximum 100 points in four areas – for its reputation among employers, its highly diverse international faculty, its cosmopolitan student population and for overseas exchanges.

Set up with the support of the National Research Foundation (NRF) and the Media Development Authority (MDA), the centers are a vital part of Singapore's investment aimed at pushing the frontiers of new interactive digital media.

The Multi-plAtform Game Innovation Centre (MAGIC) is poised to champion efforts in the R&D, education, and advancement of digital games in Singapore, while leveraging the rapid growth of the global game industry, which is expected to top $70 million by 2017.

With MAGIC, they expect to establish and strengthen Singapore’s position as the future hub in Asia for Digital Games, Serious Games as part of this value proposition.

A research-intensive public university, Nanyang Technological University (NTU) has 33,500 undergraduate and postgraduate students in the colleges of Engineering, Business, Science, and Humanities, Arts, & Social Sciences. It has a new medical school, the Lee Kong Chian School of Medicine, set up jointly with Imperial College London.

Besides the main Yunnan Garden campus, NTU also has a satellite campus in Singapore’s science and tech hub, one-north, and a third campus in Novena, Singapore’s medical district.

Nanyang Technological University in Singapore - The School of Art, Design and Media 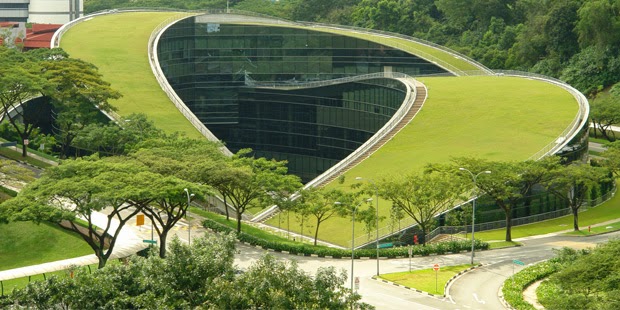 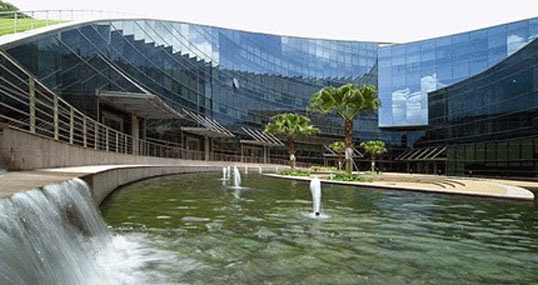