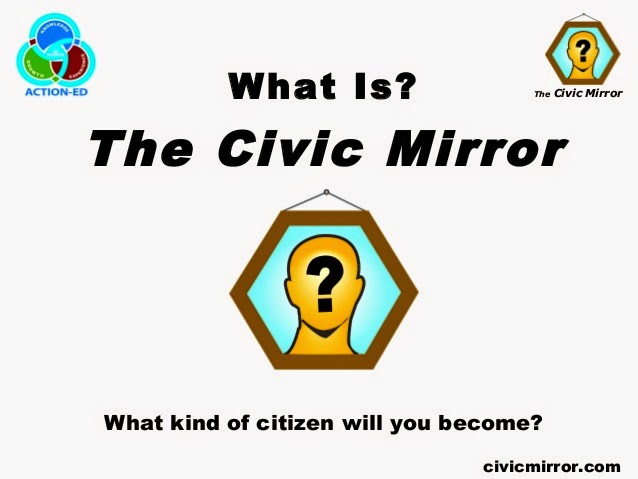 The Civic Mirror is a game-based social studies program that turns classrooms into countries and students into citizens, allowing students to experiment with the social studies course content. It provides students with a voice and brings the curriculum to life by turning them into citizens of their own country.

According to the website, the program is ideally suited for middle school and high school social studies courses that focus on political, legal, economic, and social issues and dilemmas.

The Civic Mirror announced last February that they have exciting plans in store for CM World: the space where teachers and students can see what’s going on in other simulated countries (meaning other classes of students). In preparation for that, they have developed and recently released features that make it easier for countries to create and broadcast their national identities.

At the pre-game stage, students prepare for the simulation through Nation Building events. In these events students learn how The Civic Mirror works and collaborate to build their simulated nation’s identity. 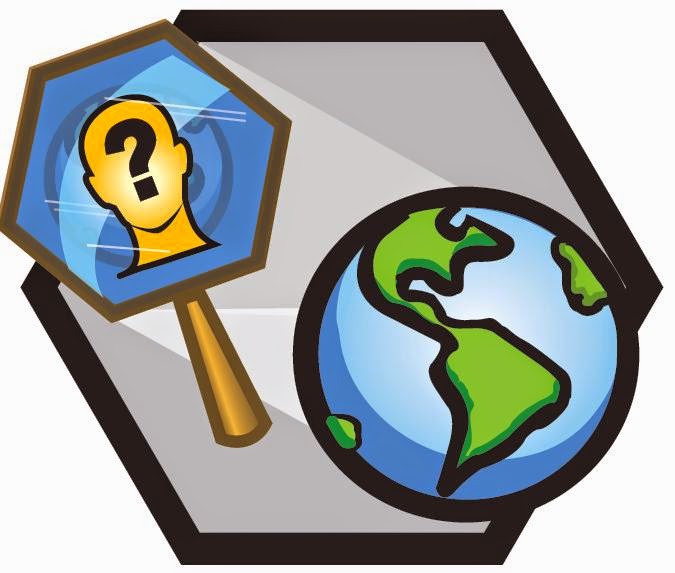 At the role-playing game stage, The Civic Mirror is played in rounds called “Years”. Every Year is made up of 4 in-class events, called “Seasons” and instructors decide how many “Seasons” are played.

Every Civic Mirror country is a 36-Hex Map! A class of students lives in ONE country, and the actions of one affect all.  As students progress through the simulation, their hex map evolves to reflect their collective struggles, political debate, and individual ups & downs, each hex simulating something unique about society. Every hex is owned by one citizen who controls it and may also develop it into whatever he/she want to. Because everyone is affected by the decisions of the hex owners, conflict arises as citizens debate over how the owners should manage their property and assets. And to prevent their country from slipping into a CHAOTIC MESS, students must somehow GOVERN themselves!

This creates ‘player stakes.’ These stakes motivate players to participate in the political, civic, and judicial events that occur in the classroom.

Each participant is given a political, economic, and/or ideological Hidden Agenda. These agendas gives players goals in the game in order to attain Status Points. At the end of every year Status Points are calculated and performance evaluations are conducted. When the instructor ends the game, winners are announced.

The country as represented by a 36-hexagon map