Serious Games To Learn About A Biologically Diverse Ecosystem 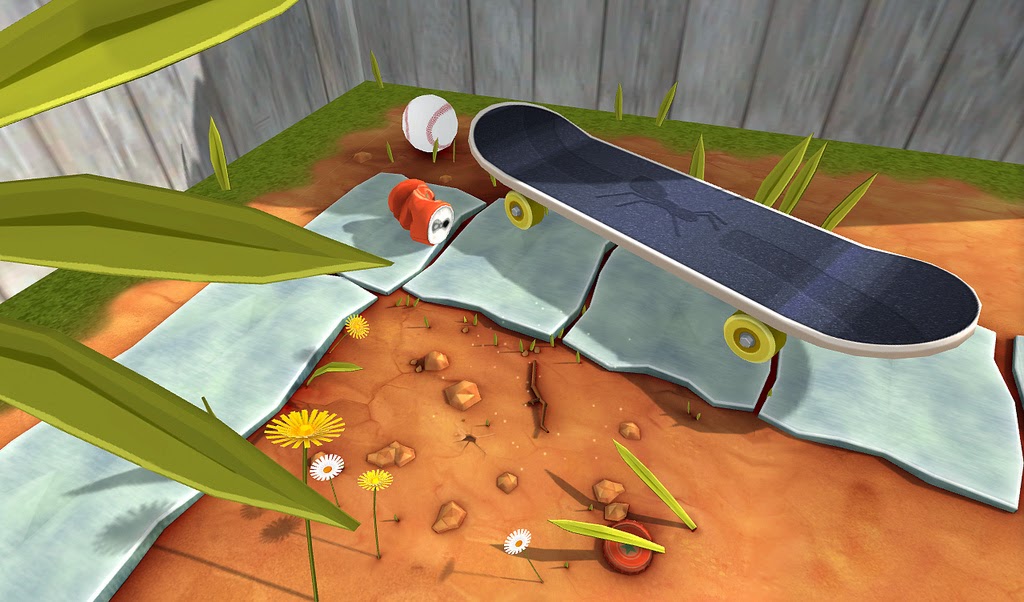 TyrAnt, by Preloaded, is one of the three "Serious Games" nominated in 2014 for the Games for Change Best Gameplay award category. Gone Home and Papers, Please are the other two nominees. The winning games will be announced on April 23 at the 11th Anniversary Games for Change Festival.

Preloaded has been working with Amplify to produce a series of games to be sold to schools across the United States, designed for the Amplify Tablet and a variety of other platforms including iOS. Amplify is a US-focused educational publisher reimagining the way teachers teach and students learn. At the heart of this ambition is a groundbreaking digital curriculum for K-12, focusing on Science, Math and English Language Arts (ELA).

As part of their focus on Science they have developed TyrAnt, a light, Real-Time Strategy (RTS) game where the player seeks to protect and grow a colony of ants. The game is based on the US Life Sciences curriculum, touching a broad range of themes including biodiversity, ecosystems, and natural selection. It has been rolled out to a number of US schools as part of the Amplify pilot program and set to launch in 2014. 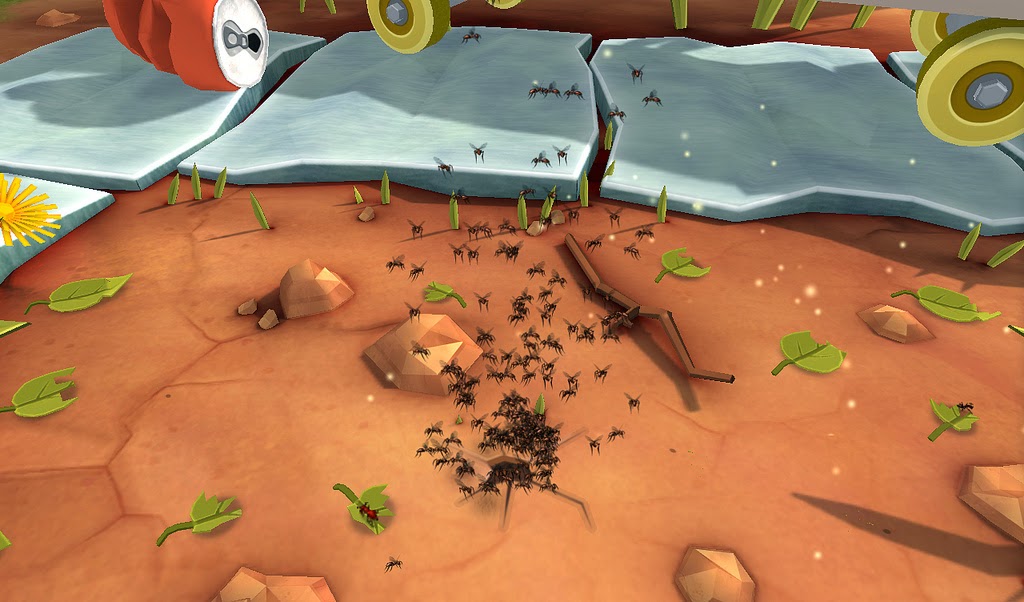 Developed for Android and iOS platforms, the game allows players to discover the hidden world of ants through intuitive touchscreen controls and strategic mechanics. As you take charge of a new and vulnerable colony, you'll discover the incredible adaptations that have led to their survival and proliferation.

The lifeblood of the colony is fresh green leaves - the resource the player must gather in order to grow the colony and trigger the flying ant’s nuptial flight. The player takes control of different ant castes, each with a particular part to play in the colony’s potential success. Players decide how to best develop their colony, balancing the collection of food with defending territory and maintaining the structure below ground.

The game is designed to be highly replayable, with each new game presenting the player with a new colony and the next generation of ants. As play continues, natural selection becomes increasingly self-evident with ant castes becoming increasingly specialized. 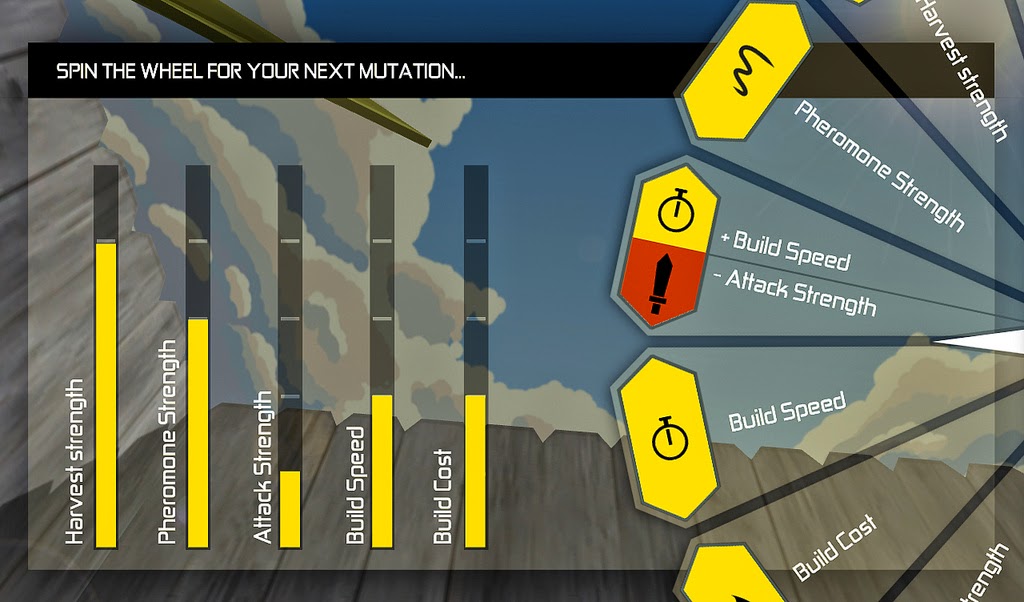 Preloaded is an award winning games studio, focusing on arts, entertainment and education.

Preloaded works with a range of clients, from broadcasters and production companies to galleries, museums, educators and enlightened brands. Its client list includes, amongst others, the BBC, Channel 4, Turner Broadcasting, Science Museum, Wellcome Trust, Tate, Parliament Education and Disney.

Based in London's Shoreditch area, Preloaded is still independent and has just celebrated its 12th birthday.