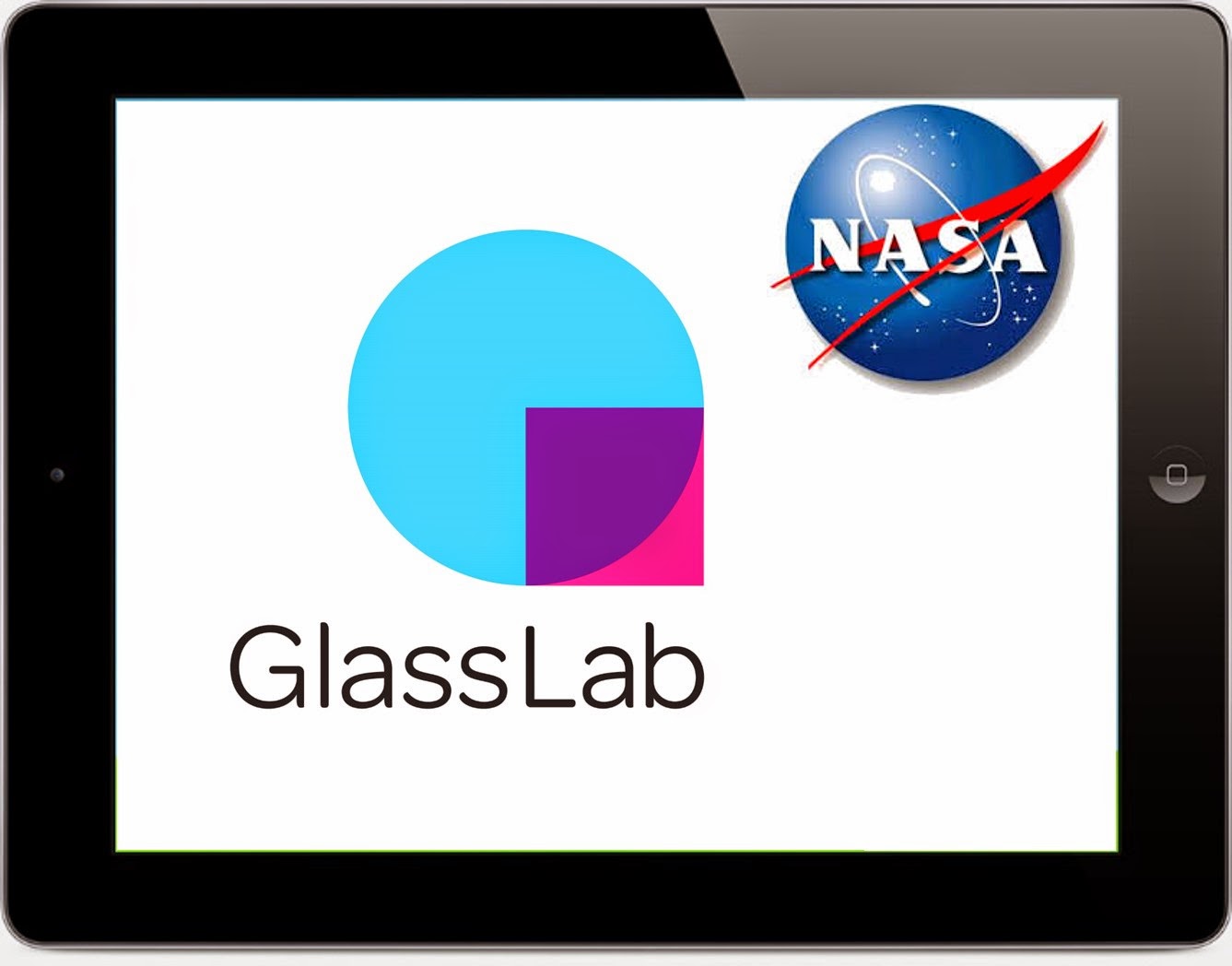 On the first day of the upcoming 11th Annual Games For Change Festival, to be held in New York from April 22-24 and 26, Games, Learning, and Assessment Lab (GlassLab) leaders will take the stage to share the Lab’s unique collaboration model to accelerate the research, development and distribution of high-quality Educational Serious Games, in the talk Collaborating for Change.

One of GlassLab’s most recent collaborators is NASA.

GlassLab will take this opportunity to officially announce and launch the Lab’s second "Serious Game", as a much-anticipated follow up to SimCityEDU: Pollution Challenge! released in November 2013: a tablet game created in collaboration with NASA.

According to the Fast Company website, the new "Serious Game" with the working title Heroes is set on a Mars colony, and tests students' mastery of the elements of argumentation, including claims, evidence and reasoning. GlassLab would also be in final talks with a few other big game development companies to adapt the assessment infrastructure to more big-name games as well.

The nonprofit GlassLab brings together leaders in commercial games and experts in learning and assessment to leverage digital games as powerful formative assessment environments.

GlassLab aspires to create a new collaboration model between commercial game studios and learning organizations. It represents a groundbreaking collaboration between the nonprofit Institute of Play, the Entertainment Software Association, EA (Electronic Arts), and learning experts from Educational Testing Service and Pearson’s Center for Digital Data, Analytics & Adaptive Learning, among others. It was established in 2012 with $10.3 M in grants from the John D. and Catherine T. MacArthur Foundation and the Bill and Melinda Gates Foundation.

Released to selected schools around the United States in November 2013, SimCityEDU: Pollution Challenge! is made of six different missions all centered on the theme of environmental impact. 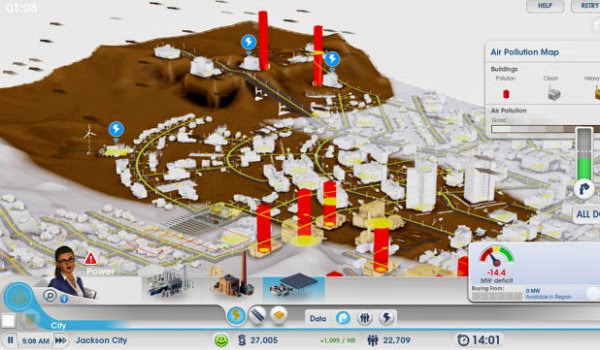 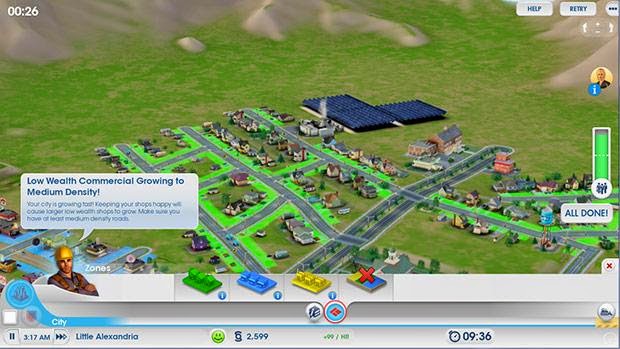 With its realistic simulations of energy use and pollution, SimCityEDU goes beyond creating a context for learning. It was designed to gather evidence about students' systems thinking - creators want to use game-based assessments like these to promote the shift from traditional tests that are optimized for gauging memorized content knowledge, to start measuring how well people can think.