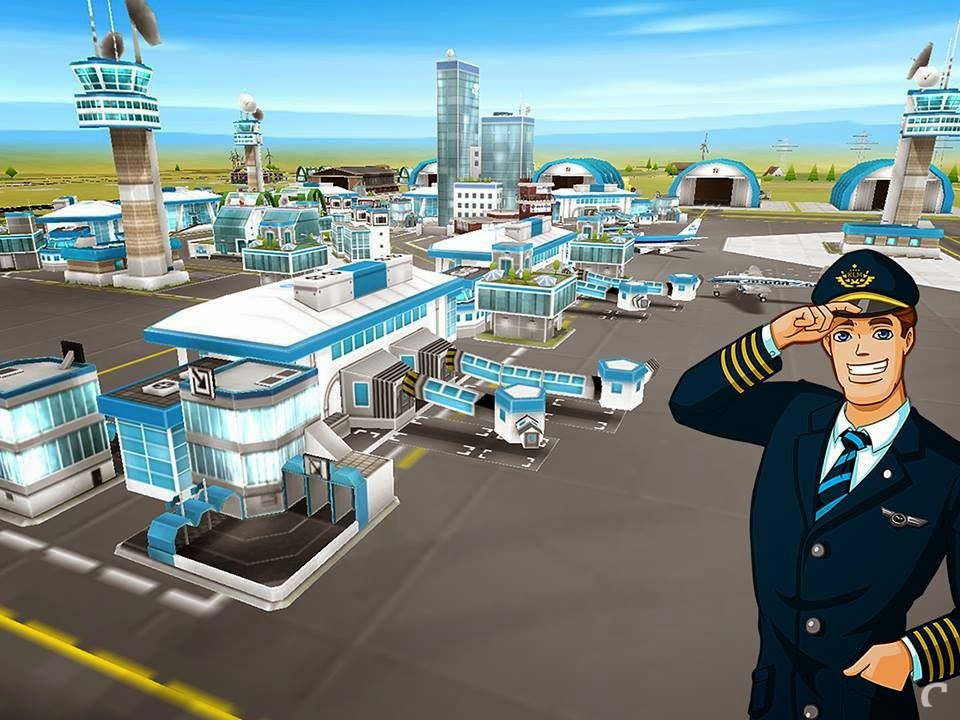 EMERCE website reports that Minister Henk Kamp of Economic Affairs for the Netherlands opened on Monday, April 7, in Amsterdam a center for developers, manufacturers and distributors of Serious Games. According to the companies involved, it is the first time that the various parties gather under one roof.

During the event, Minister Kamp introduced a number of Serious Games examples: Safe Traffic Netherlands presented an app for children to play & learn for the practical traffic exam while, on the higher education end, a Serious Game for surgeons training at the Amsterdam Academic Medical Center (AMC) was demonstrated. 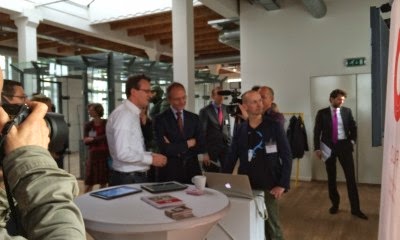 The Serious Games Center is located on the Plantage Middenlaan Amsterdam, in a building opposite to the Artis Royal Zoo. The new center shall accommodate a collection of companies, organizations and initiatives in the field of Serious Games and is entirely privately funded.

According to the press release, 44 percent of the 330 companies in the Dutch game industry are exclusively engaged in the development of Serious Games.

The Plantage Middenlaan is the main street in the Plantage area of Amsterdam-Centrum and dates back to the big city expansion in 1658. 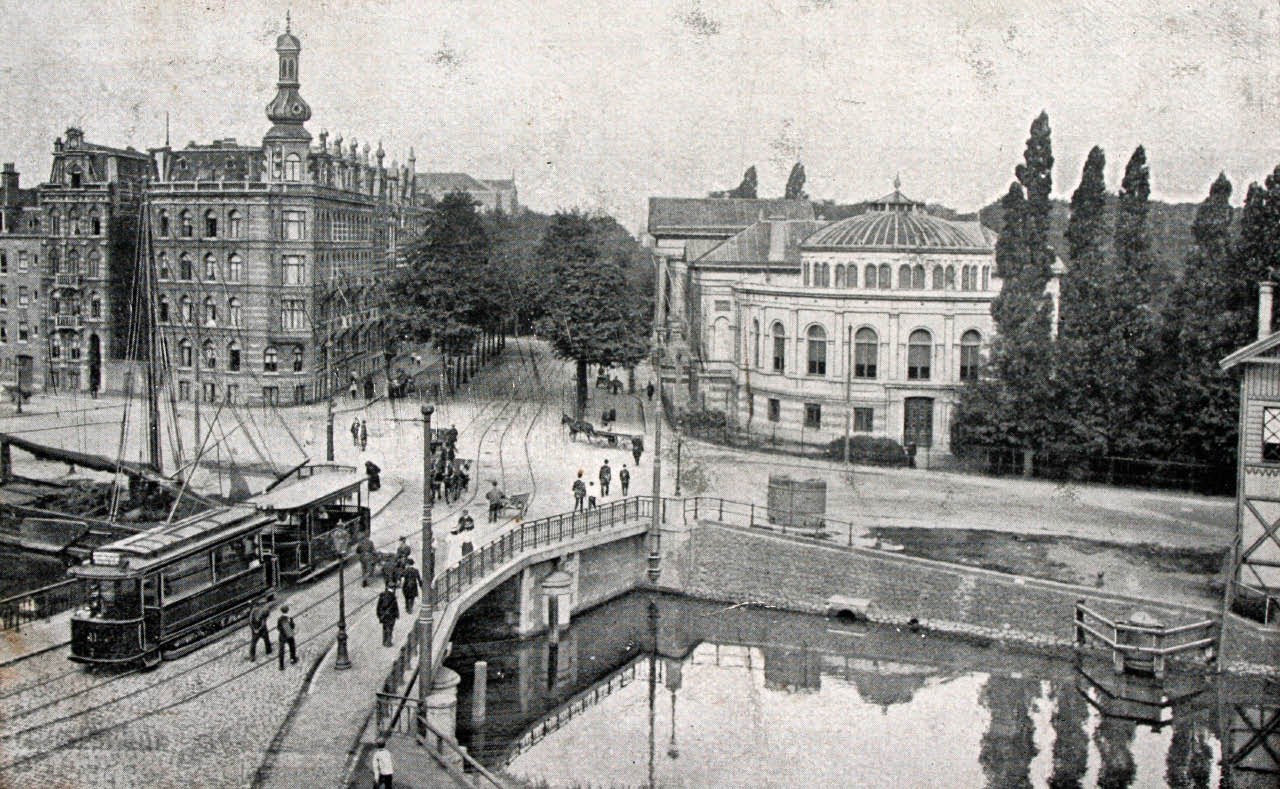 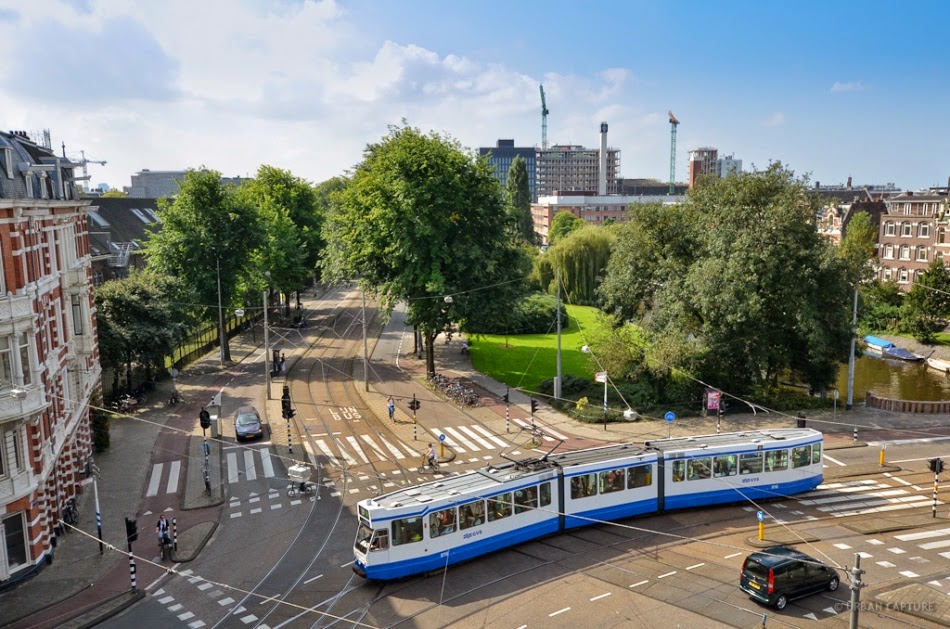